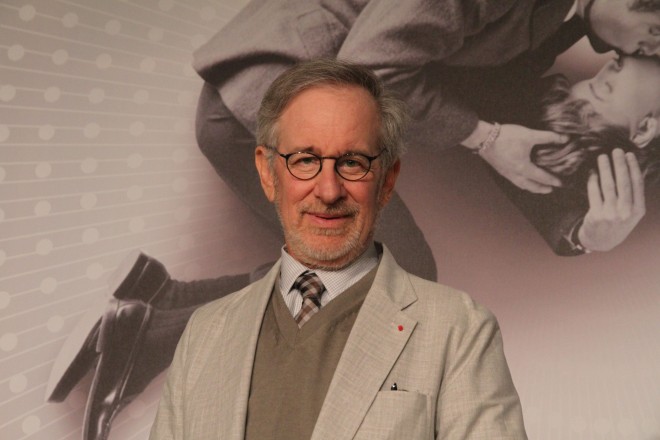 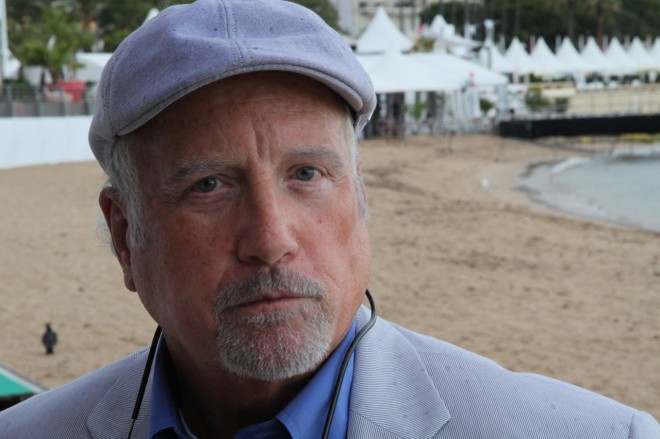 Richard Dreyfuss, who presented a restored 'The Apprenticeship of Duddy Kravitz' and an outdoor screening of 'Jaws' on the beach 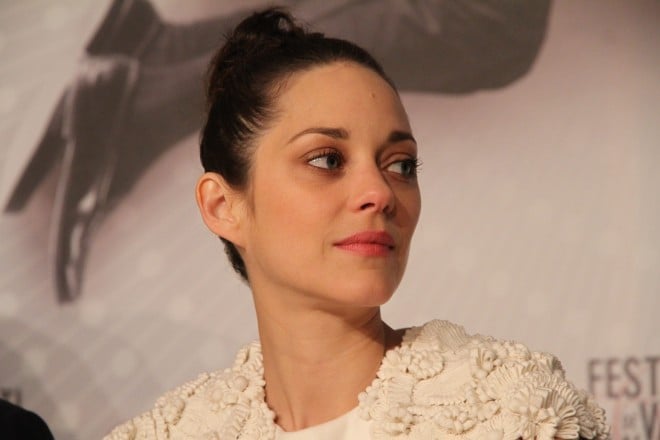 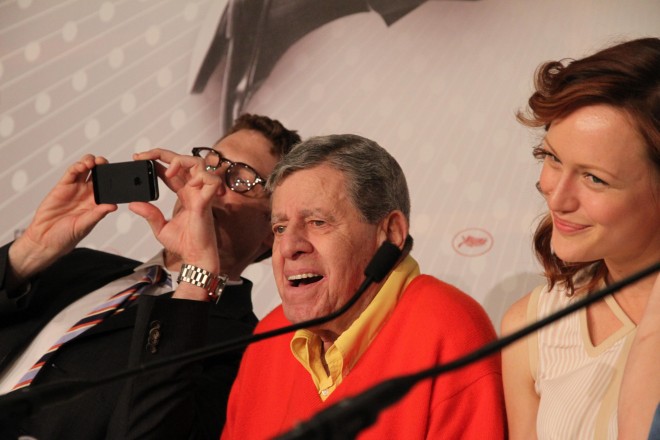 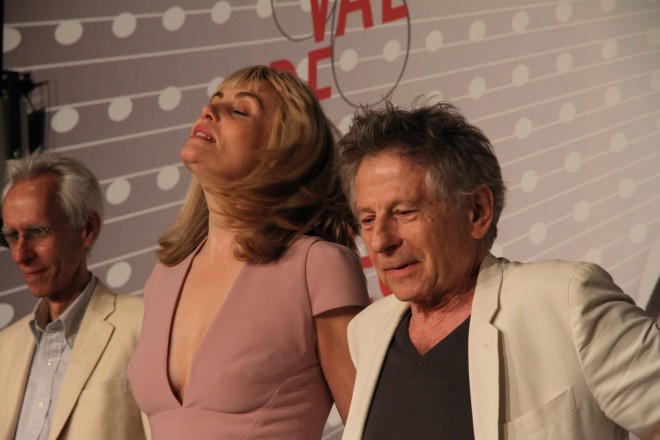 Director Roman Polanski with his wife Emmanuelle Seigner, star of 'Venus in Fur'

Matt Damon, who plays lover to Michael Douglas in 'Beyond the Candelabra'

Director Steven Soderbergh (left) and his 'Behind the Candelabra' star, Michael Douglas

Le?a Seydoux (co-star of the Palme d'Or-winning 'Blue is the Warmest Colour' 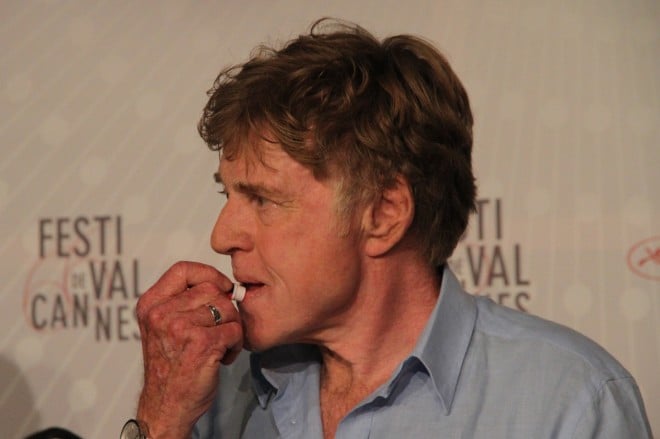 Robert Redford, star of the dialogue-free 'All is Lost'

Mathieu Amalric of 'Jimmy P: Psychotherapy of a Plains Indian' and 'Venus in Fur' 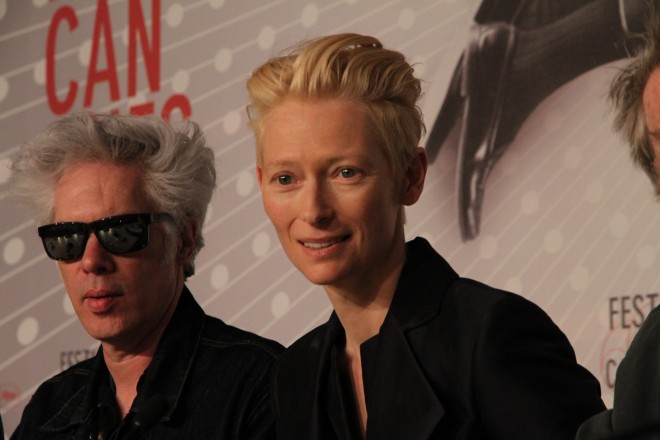 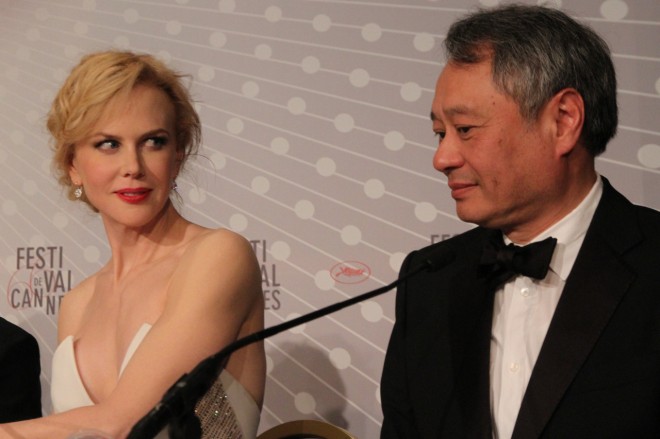 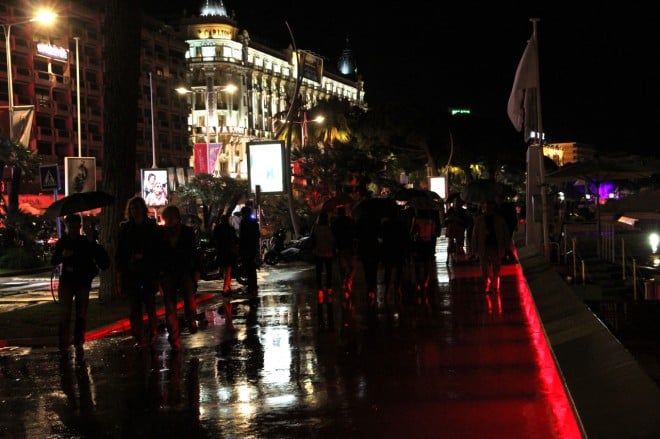 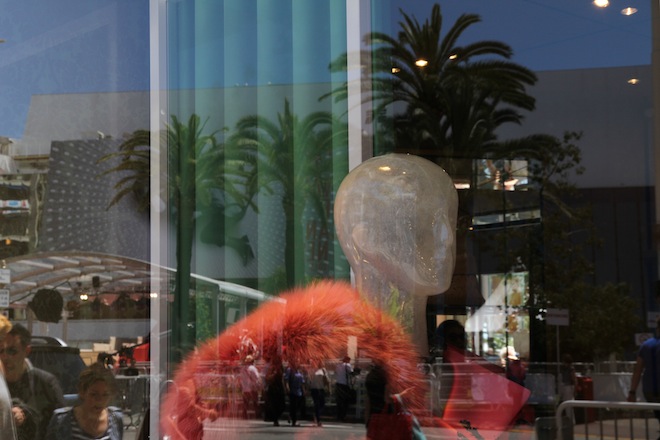 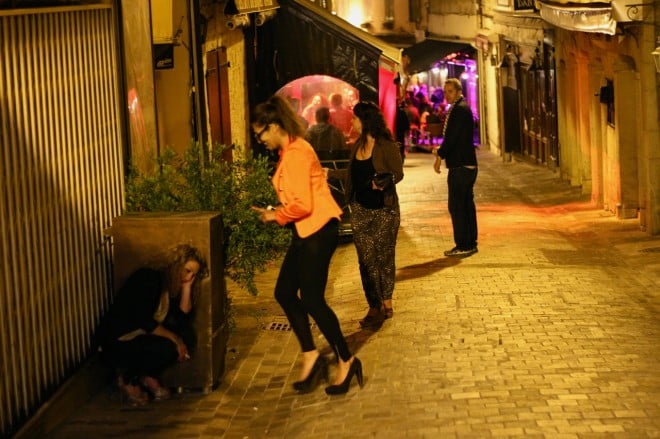 Cobblestoned: in the wee hours of closing night