Photo highlights, so far, from Cannes

While it’s not unusual for celebrities to visit the French Riviera, the 2013 Cannes Film Festival has seen a particularly luminescent bunch. We’ve got our film critic Brian D. Johnson sending us dispatches from the ground and photographer George Pimentel sending us his shots from the red carpet. Here’s a selection of the best frames from the first five days of the festival: 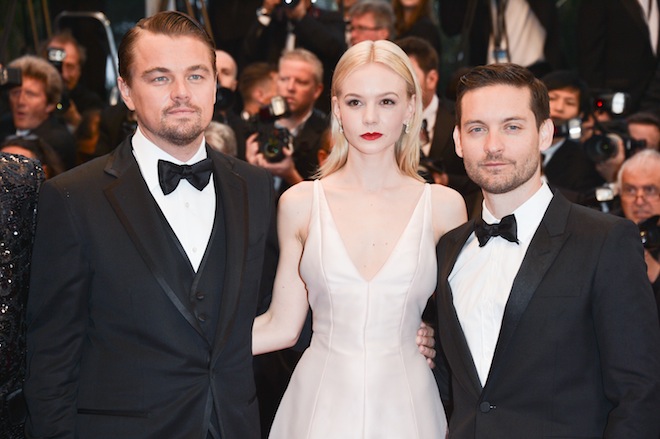 The stars of The Great Gatsby: Leonardo DiCaprio, Carey Mulligan and Tobey Maguire. 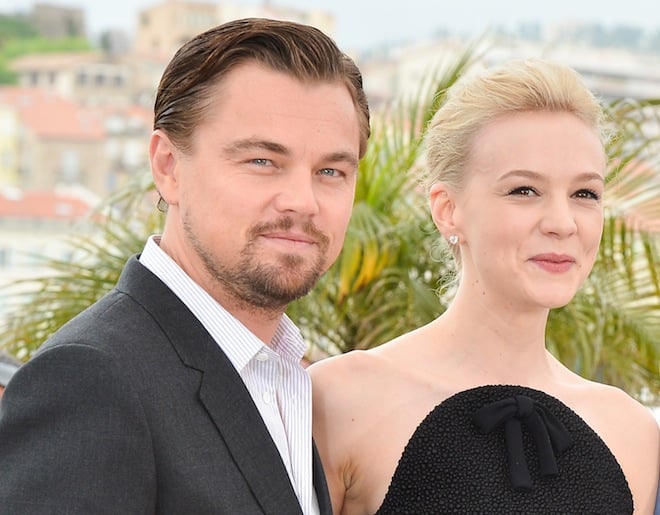 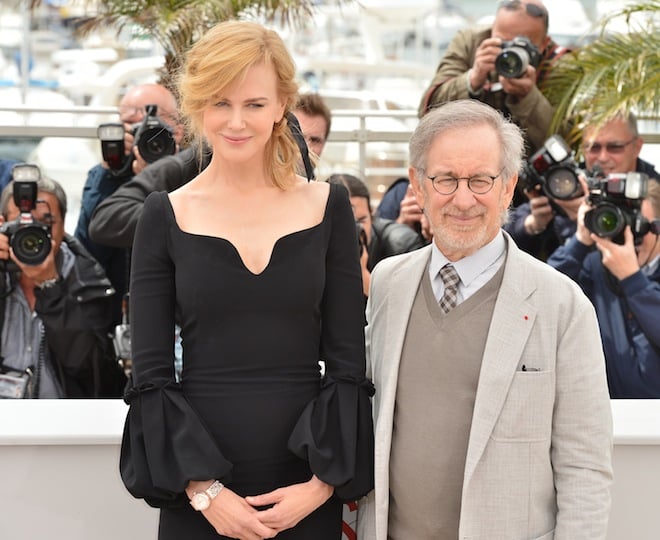 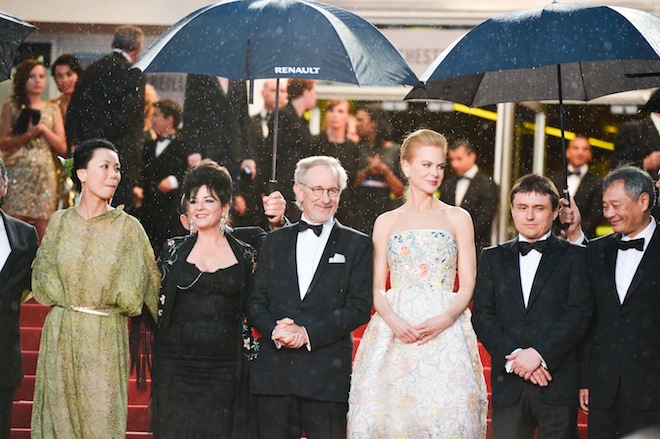 The Cannes jury on opening night. 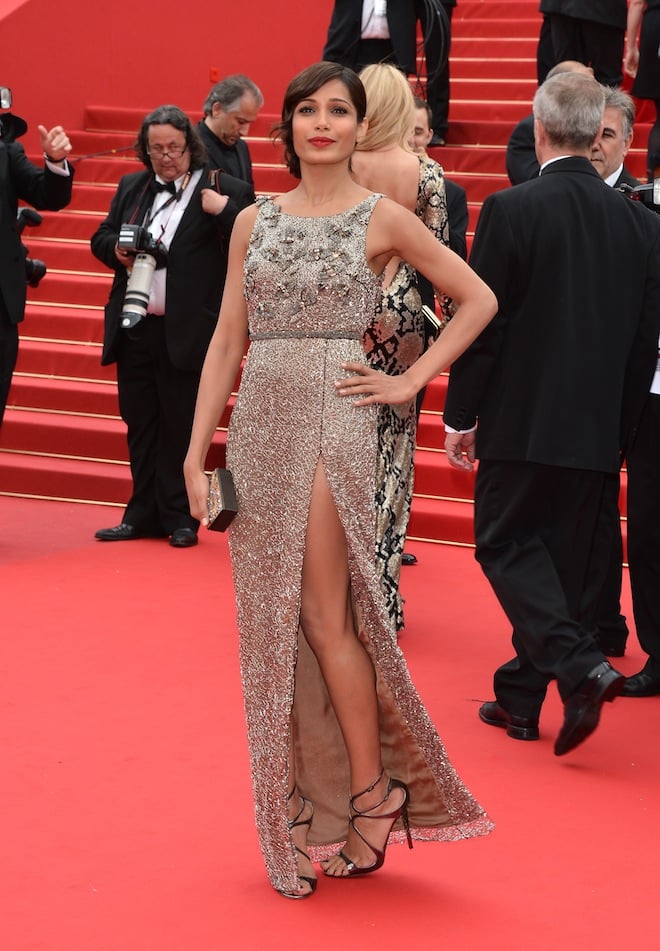 Actress Freida Pinto, who looks like she could pull an Angelina Jolie with that leg but has chosen not to. 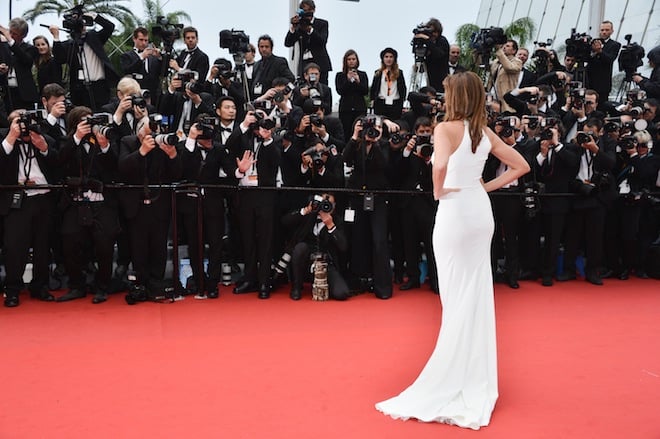 Cindy Crawford in front of a sea of photographers. 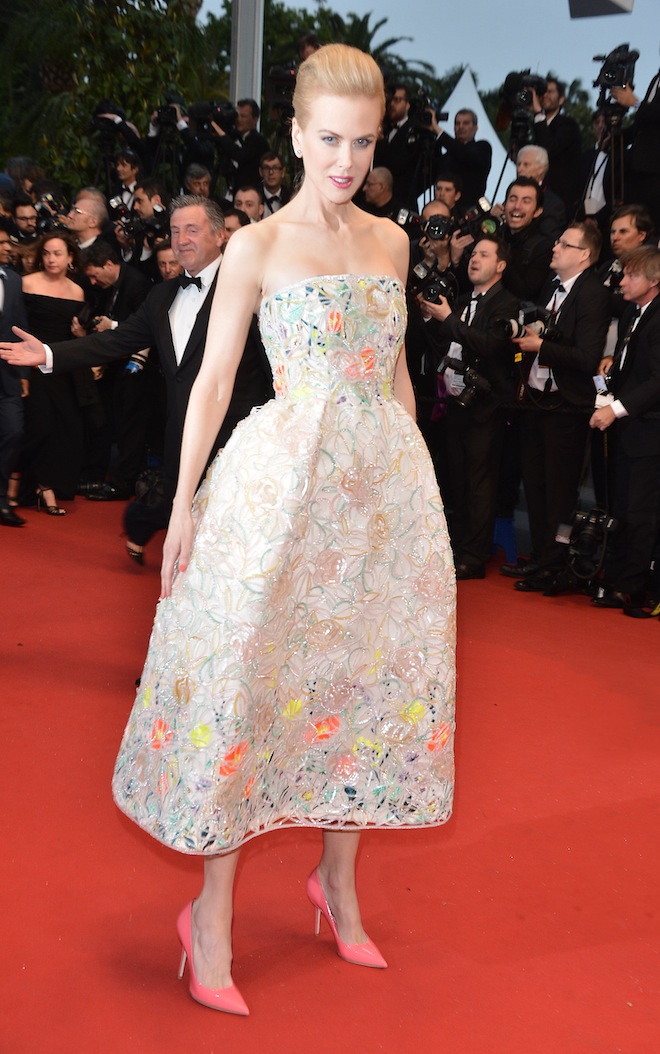 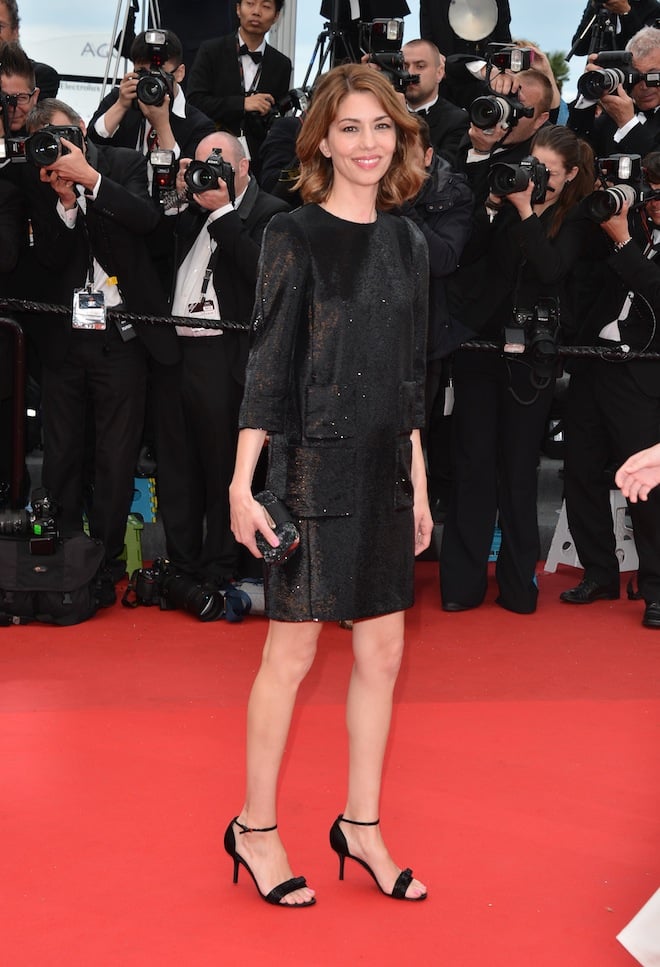 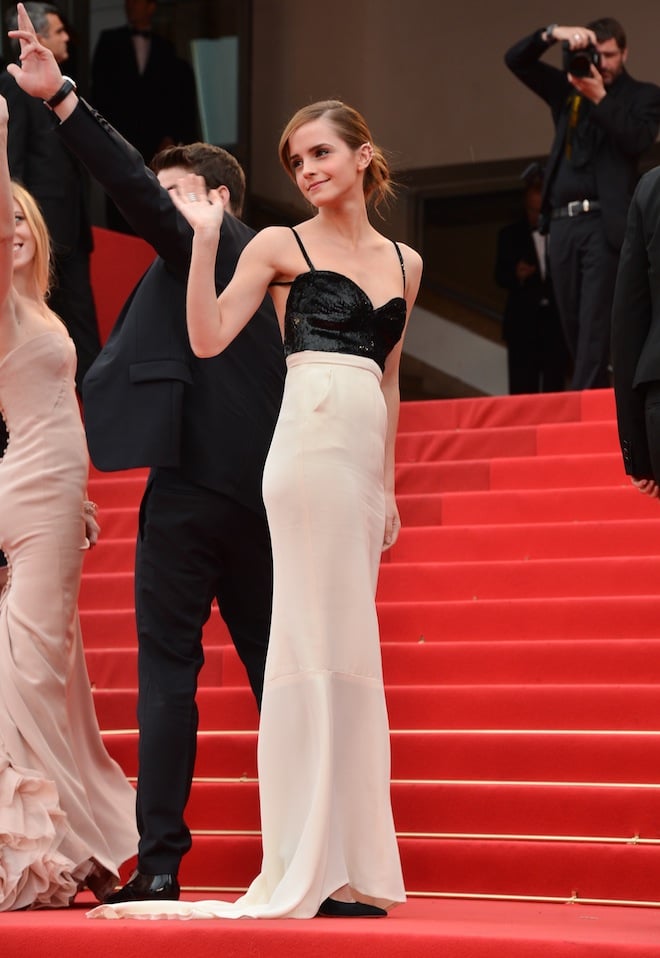 Actress Emma Watson (I wonder if she got all of those earrings when she auditioned for The Girl with the Dragon Tattoo…and if she regrets them.) 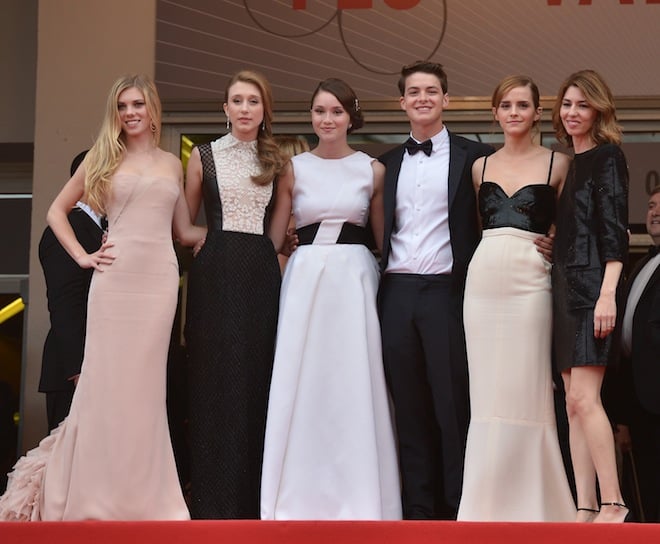 The cast of Sofia Coppola’s  The Bling Ring. 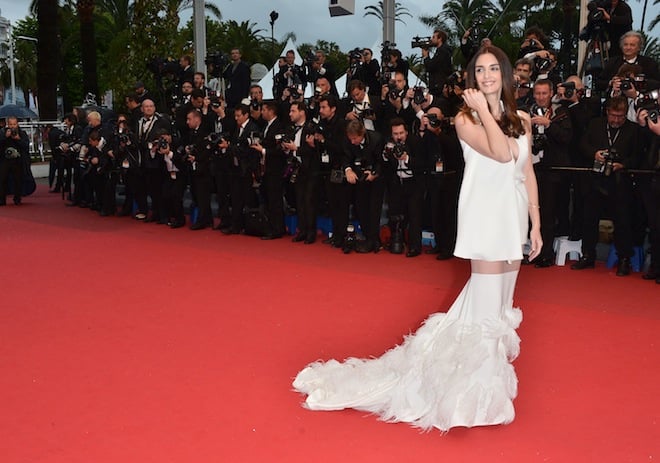 Penelope Cruz (I know, right? It kind of looks like the bottom part of this dress is falling down. But it isn’t.) 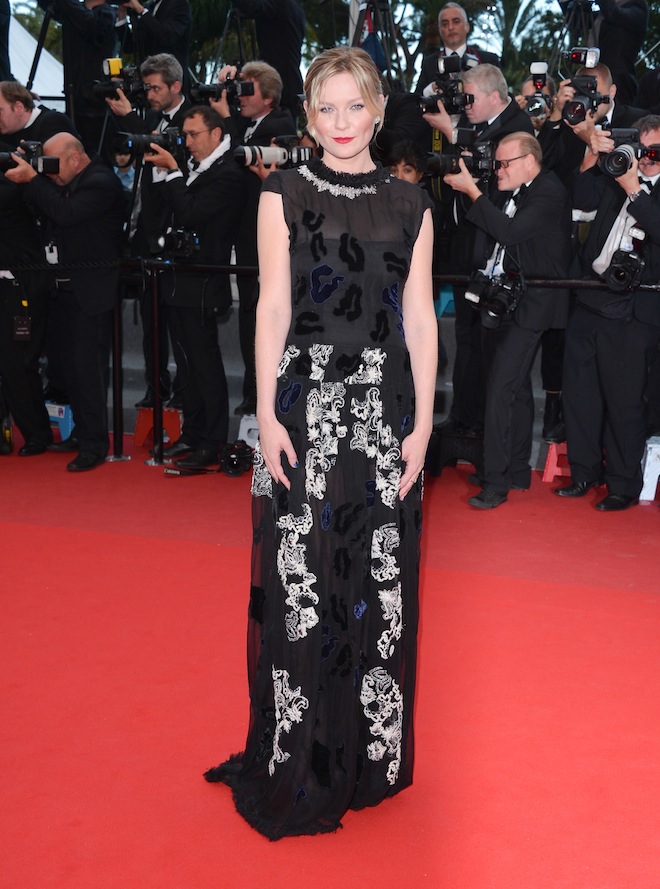 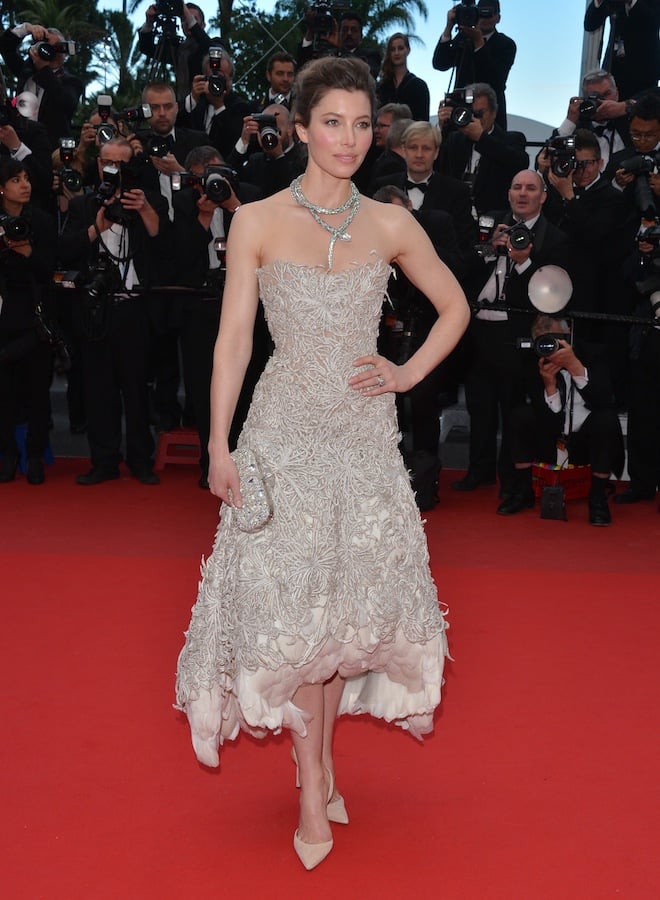 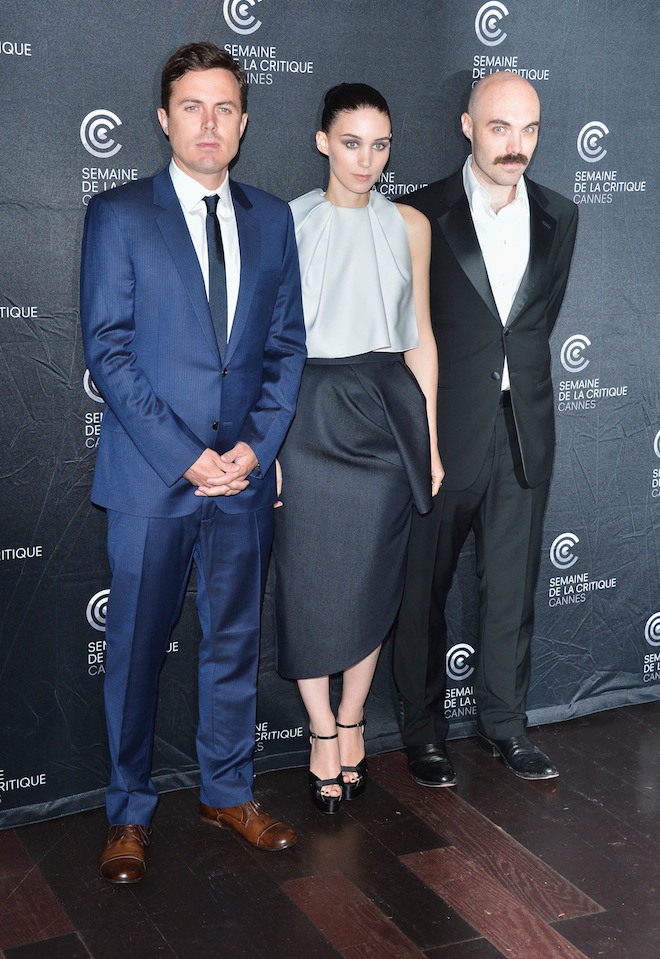 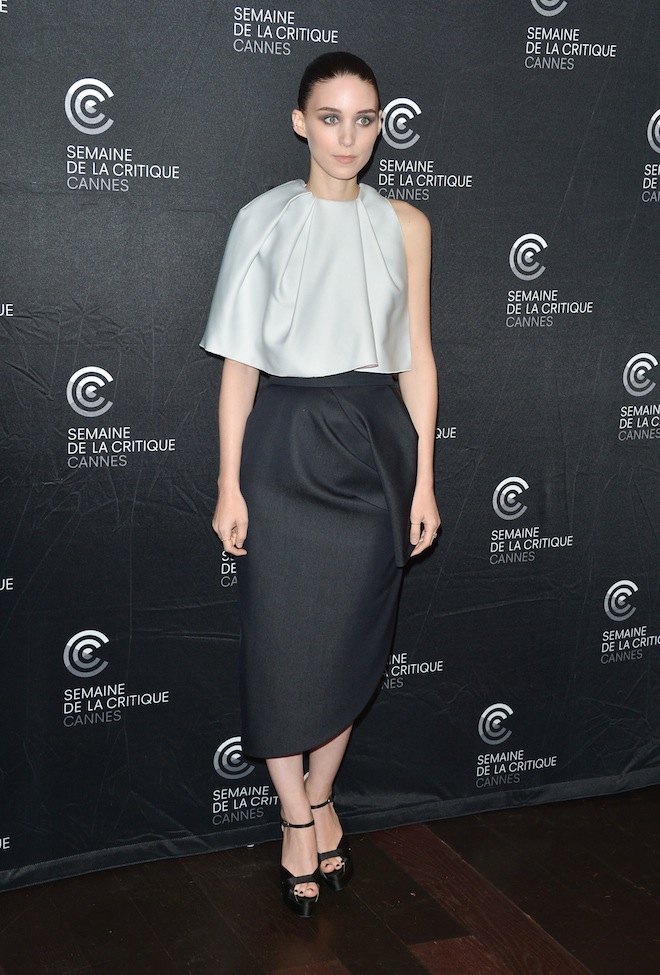 Ronney Mara (Can you believe her sister Kate Mara is Zoe Barnes in House of Cards? Also, can you believe that Rooney Mara has never once smiled in a photograph?) 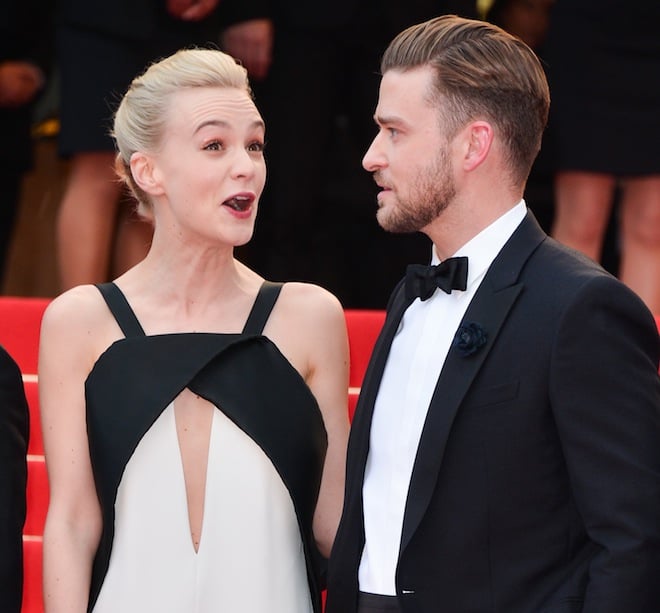 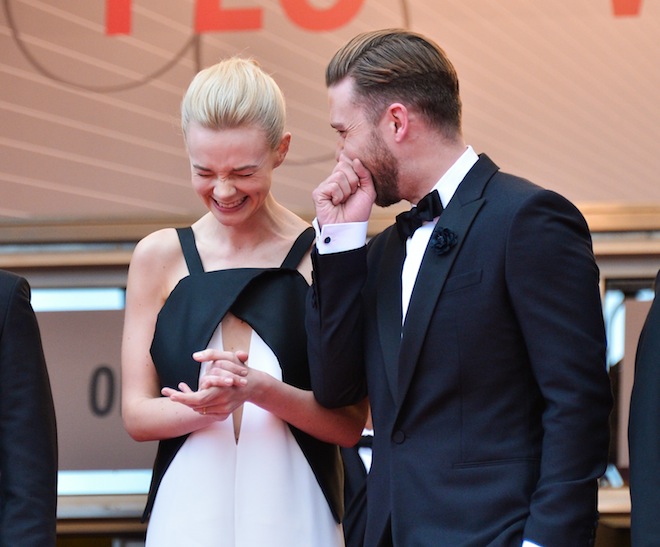 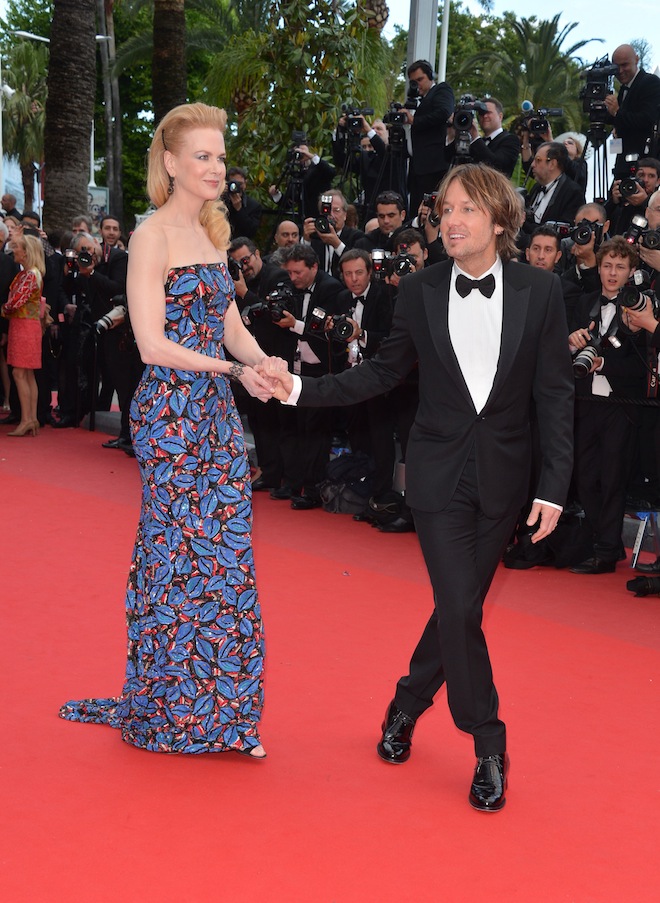 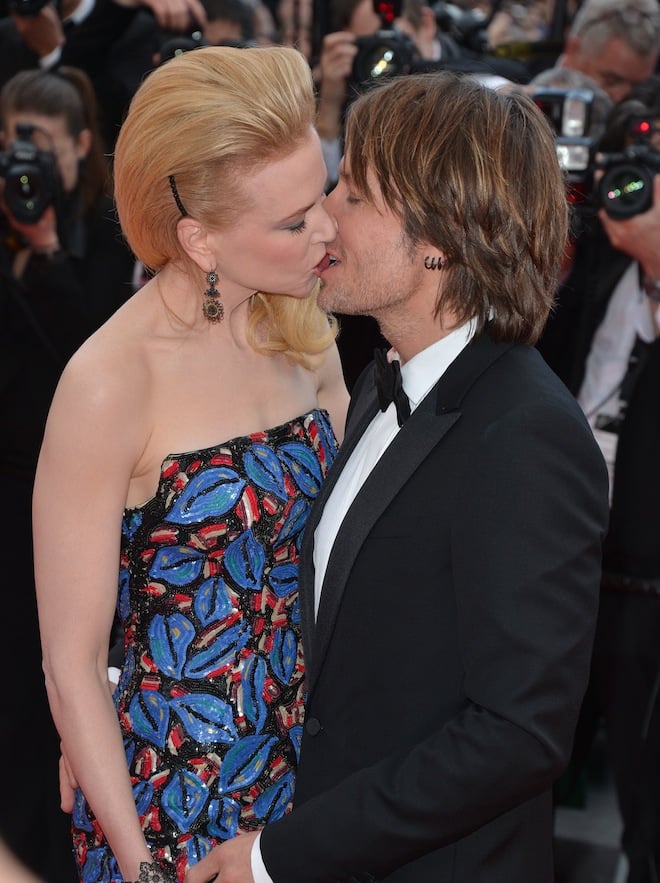 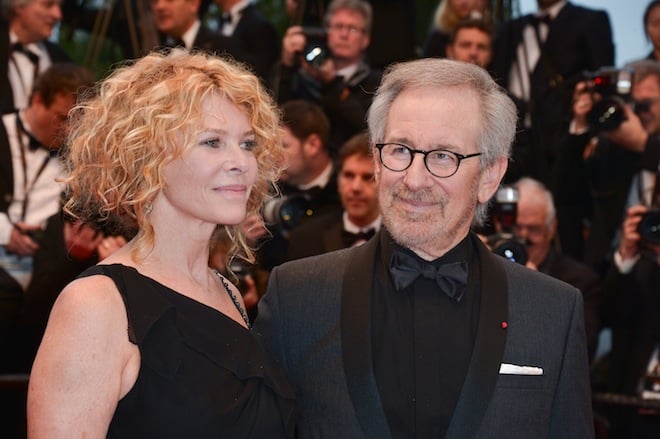 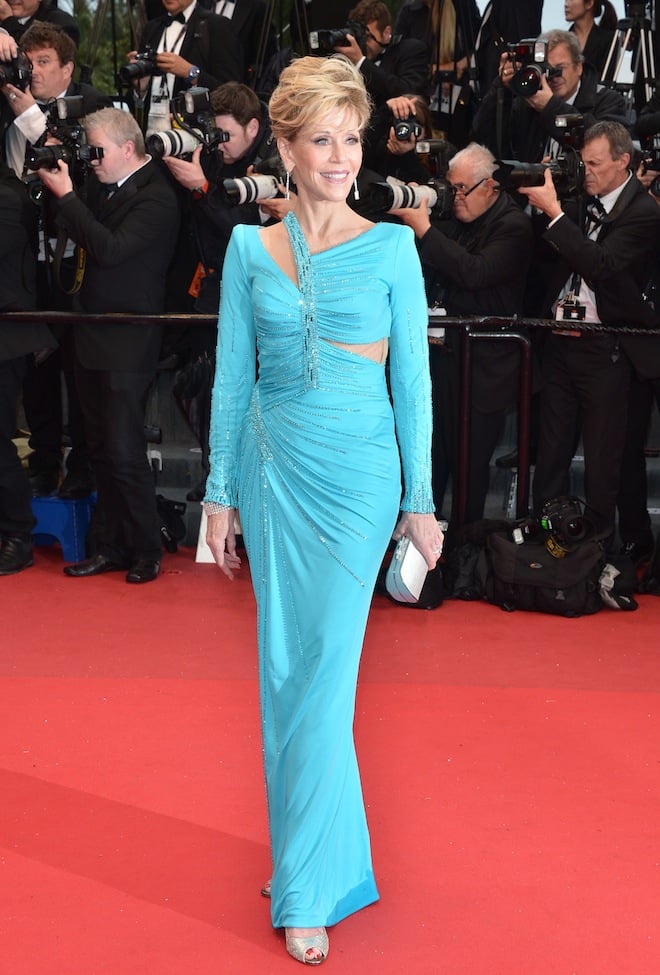 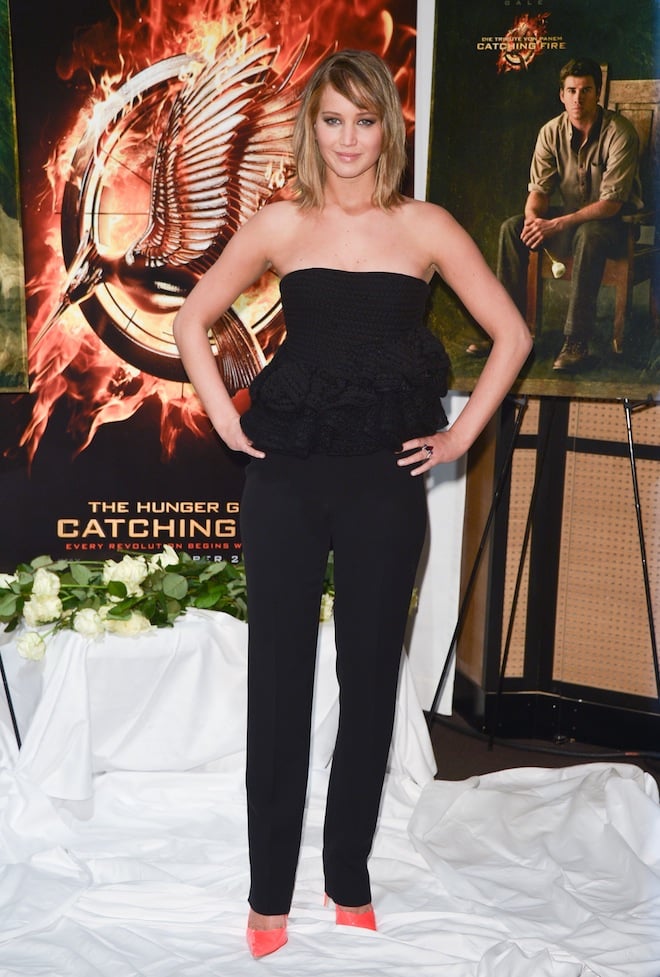 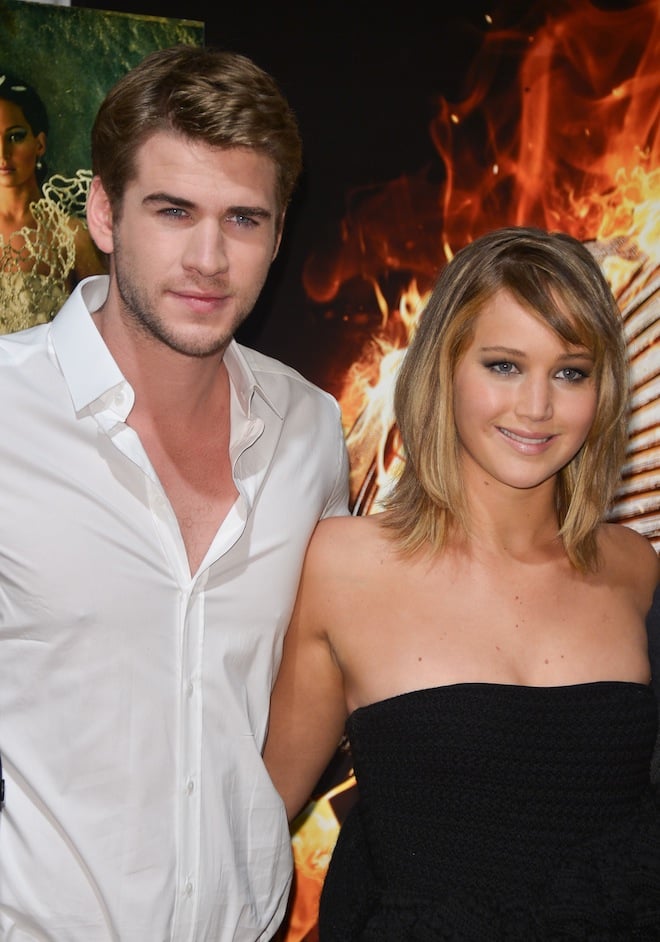 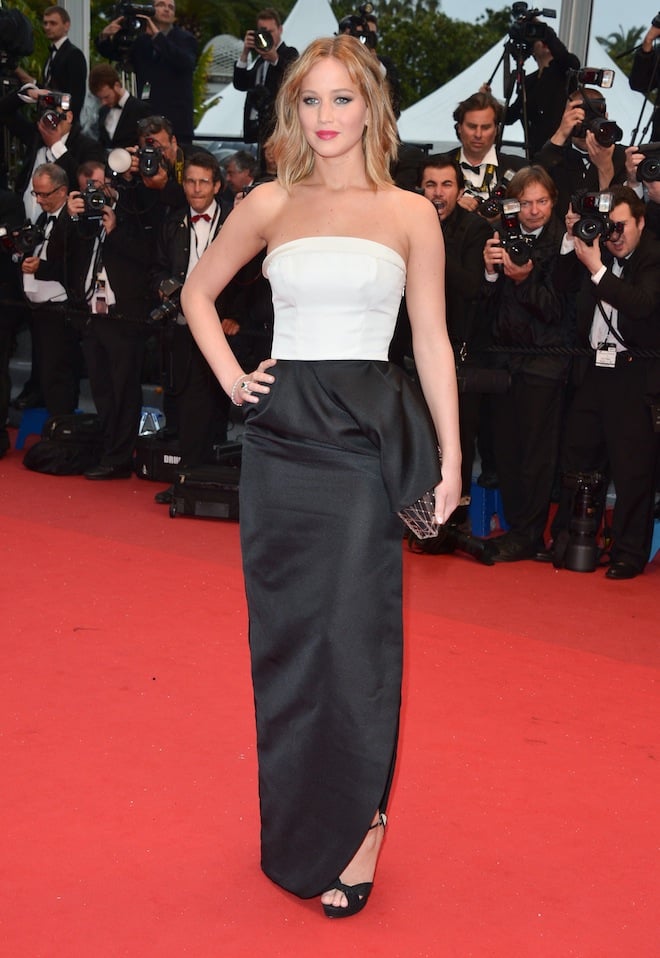 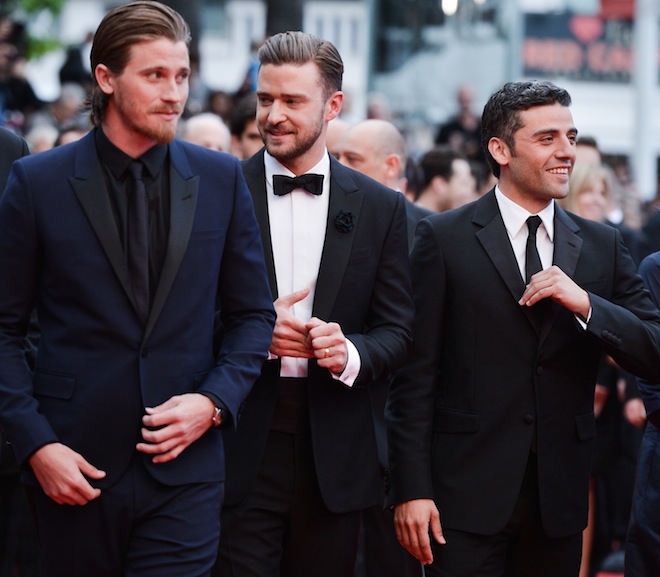 Garrett Hedlund, Justin Timberlake and Oscar Isaac, who all star in the Coen Brothers’  Inside Llewyn Davis, and who all look super cute here. 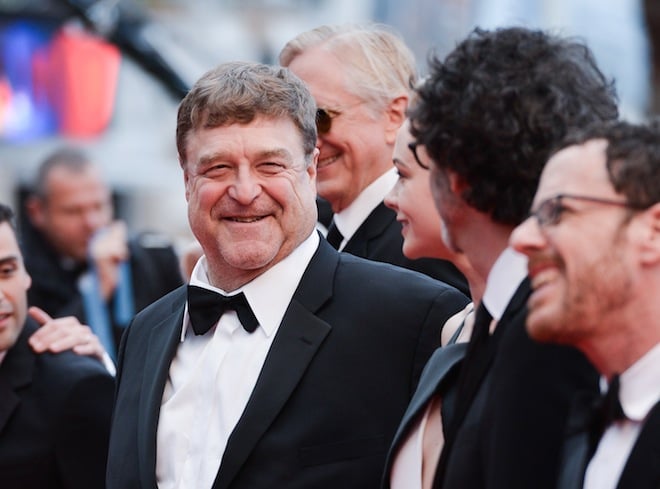 There are the Coen brothers in the foreground with Carey Mulligan and then there’s John Goodman, who is possibly the most fabulous of them all.