Remembering Gene Wilder, the everyman star both from and of the past

Jaime Weinman on the charms and talents of New Hollywood comedy star Gene Wilder, who has died at 83 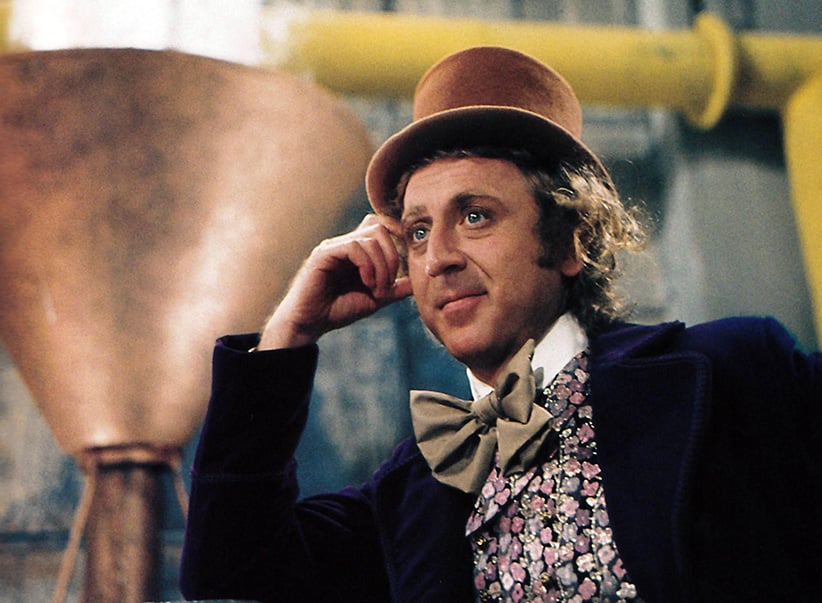 Gene Wilder, who has died at the age of 83, was one of many unlikely movie stars who emerged in the New Hollywood era that began in the late 1960s. But unlike most of these other stars, he found his niche as a comedy star in an era that didn’t have a lot of great comedy stars.

His breakout role, after working his way up on Broadway and having a small and effective part in Bonnie and Clyde, was in Mel Brooks’s The Producers as the nerdy, self-described hysteric Leo Bloom. Not only did Wilder get an Oscar nomination for the part, he made a creative contribution as well: in a courtroom scene near the end of the film, Brooks allowed Wilder to expand a speech with his own rewrites and improvisations, adding a big chunk of dialogue that isn’t in Brooks’s script. (“I was…. this man…. no one ever called me Leo before. I mean, I know it’s not a big legal point, but even in kindergarten they used to call me Bloom. I never sang a song before. I mean with someone else, I never sang a song with someone else before. This man…. this man… this is a wonderful man.”) Wilder’s creativity impressed Brooks enough that they worked together on the script of Young Frankenstein, one of two back-to-back comedy hits he did with Brooks (the other was his supporting role in Blazing Saddles).

Apart from his collaborations with Brooks, Wilder is probably best known today for playing the title role in Willy Wonka and the Chocolate Factory (that is, he played Wonka, not the factory), and for a number of comedies he did with Richard Pryor; the two of them had such chemistry that a lot of us instinctively think of them as a comedy team, even though a lot of their movies together aren’t very good. A lot of Wilder’s filmography, in fact, is unfortunately not very good; most of the movies he wrote and directed himself didn’t have much success, and in the 1980s he chose a lot of bad comedies. He wasn’t by any means the only New Hollywood star to make inconsistent choices after the New Hollywood era ended, and after the death of his wife Gilda Radner, he did less film acting and more writing.

MORE: An obituary for Gene Wilder

One of his specialties seemed to be playing an Old Hollywood character for the New Hollywood era. A lot of his most popular movies are pastiches of older styles: Young Frankenstein is as much a take-off of 1930s movies as it is a parody, and Silver Streak is mostly a tribute to Hitchcock movies. But Wilder doesn’t look or act like the kind of stars who would have been in this type of movie in the 1930s; his hairstyle alone would not have been tolerated back then. So he inhabits these old-fashioned subgenres while also standing a bit outside them; his appeal is that he seems more like a regular guy than a movie star, so we can identify with him as he lives out our dream of being in a part that might once have been played by John Wayne or Cary Grant.

Still, The Producers may still be his most important performance. Up against the star, Zero Mostel, the biggest ham in the universe, Wilder counters with his own, different, more controlled hamminess, playing a meek character who occasionally explodes in ways that are both realistic and funny.

One of the most iconic lines from that movie comes when Wilder, deciding to join in Mostel’s illegal get-rich-quick scheme, shouts, “I want everything I’ve ever seen in the movies!” It’s a testament to the late Wilder’s charm, and his talent, that we believed he was the kind of person who didn’t already have everything we’d ever seen in the movies.