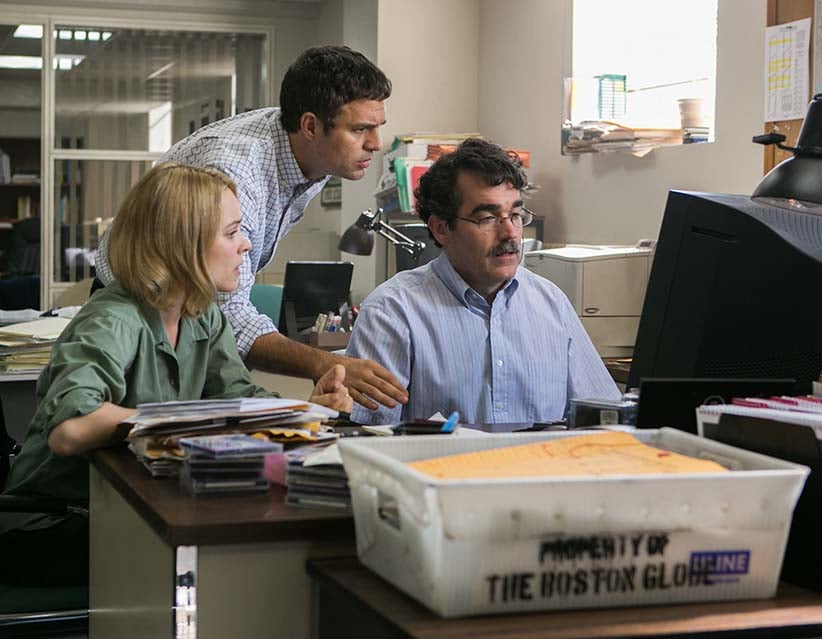 The strong showing for “The Revenant,” including a best actor nod for Leonardo DiCaprio, follows its win at the Golden Globes.

The other five movies nominated for best picture include “Room,” based on the book by Canadian author Emma Donahoe, “Spotlight,” “Bridge of Spies,” “The Big Short” and “Brooklyn.”

Left on the outside were the acclaimed lesbian romance “Carol” and the N.W.A biopic “Straight Outta Compton.”

The acting nominees notably omitted Idris Elba for “Beasts of No Nation” and Benicio Del Toro for “Sicario” — giving the Academy of Motion Pictures, Arts and Sciences an awkward repeat of the “OscarsSoWhite” backlash that followed last year’s acting nominees.

Alongside DiCaprio, the nominees for best actor are Matt Damon for “The Martian,” Michael Fassbender for “Steve Jobs,” Eddie Redmayne for “The Danish Girl” and Bryan Cranston for “Trumbo.”

The best actress field is led by favourite Brie Larson for “Room,” along with Jennifer Lawrence for “Joy,” Cate Blanchett for “Carol,” Saoirse Ronan for “Brooklyn” and Charlotte Rampling for “45 Years.”