Seth MacFarlane takes on the western 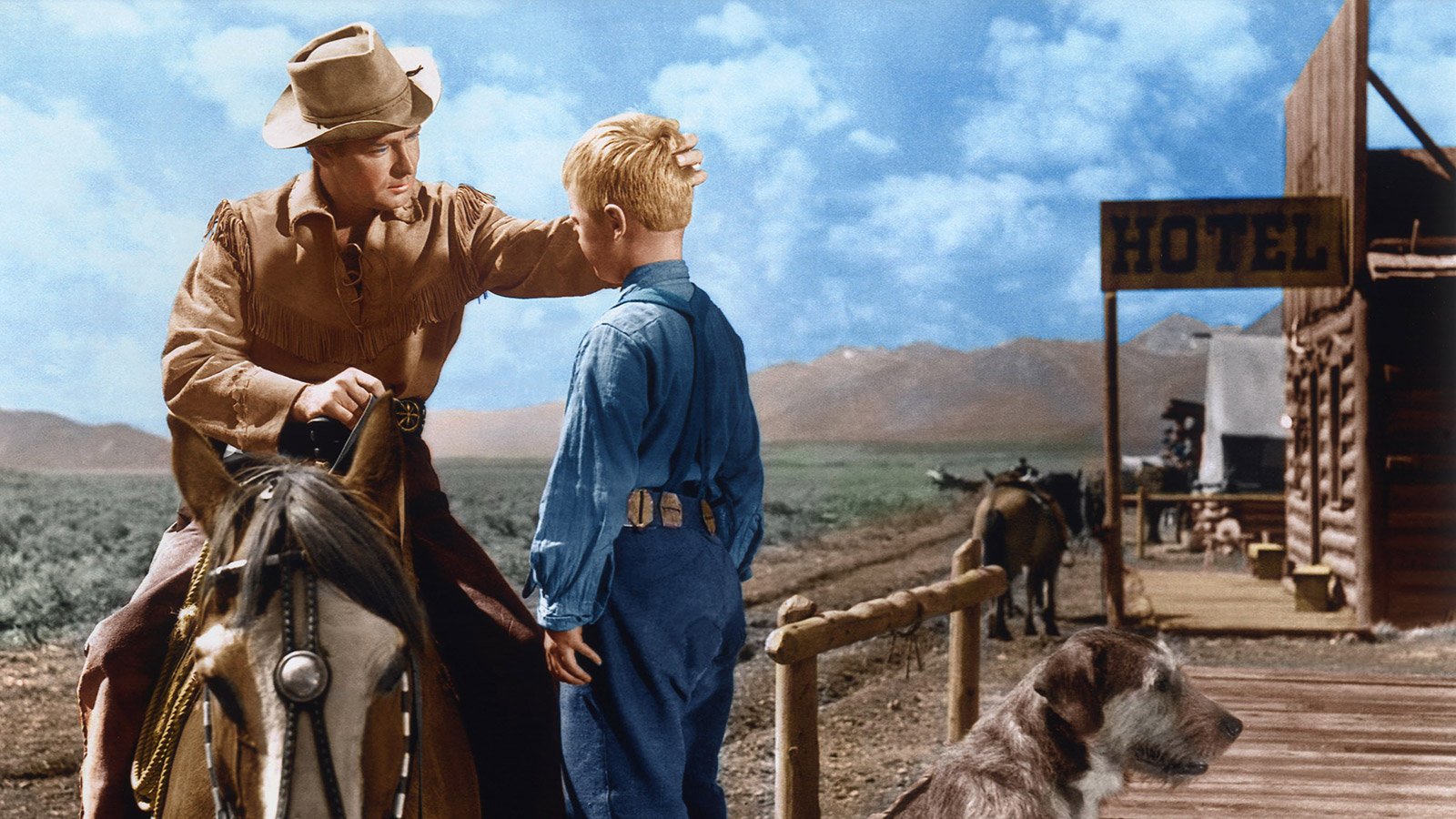 A Million Ways to Die in the West, Seth MacFarlane’s first movie as writer-director-star, has a chance to do well when it opens on May 30—but only if people can overlook the word “west” in the title. The Hollywood Reporter predicted that the comedy, with Ted and Family Guy creator MacFarlane as a sheepherder forced to take up arms against bad guys, would have “a solid start, considering it’s a western, a difficult genre.” It may turn out that MacFarlane’s biggest risk is not putting himself in front of the camera and hoping we’ll accept him as a lead; it’s making a western and hoping people will actually go to see it.

In recent years, several studios have learned that if they make a movie that counts on the audience’s familiarity with cowboys, they may be in for trouble. 2011’s Cowboys & Aliens, a mash-up of western and science fiction tropes, was a failure. And last year’s The Lone Ranger, Walt Disney Pictures’ attempt to turn the classic hero into a new franchise, was a bomb. Other old characters, such as Batman or Sherlock Holmes, are still so well-known that producers can assume we know who they are. With western characters, filmmakers have to assume the opposite.

In the first two-thirds of the 20th century, though, the western was one of the most popular genres in film, TV and comics. Hollywood churned out hundreds of low-budget western movies and television shows, including Gunsmoke, the western that, until recently, was the longest-running scripted TV show.When Mel Brooks made Blazing Saddles, the 1974 comedy that MacFarlane’s film is already being compared to, it played on the audience’s familiarity with western formulas and stock characters. “Those clichés were shared by everyone,” says Norman Steinberg, one of the writers on Blazing Saddles. “They knew what the hell we were sending up.”

But Blazing Saddles came along just as changing demographics were pushing westerns out of the spotlight in favour of “space westerns” such as Star Wars. Canadian TV writer Earl Pomerantz created the ABC western sitcom Best of the West in 1981, which failed because viewers were by then already unfamiliar with western tropes. “It was, arguably, well-written and funny enough,” Pomerantz says, “but nobody knew what I was talking about.”

The most successful recent western, Quentin Tarantino’s Django Unchained, got around this problem by focusing on slavery and other historical facts that modern audiences are familiar with, tipping its hat to the style of Italian westerns, but going for a story that avoids western clichés. “Django is not the West,” explains Steinberg, who now teaches TV writing at Long Island University. “It’s the South.”

More traditional westerns can still catch on if they aim at older viewers who grew up with the form. The Coen brothers’ True Grit, the second version of a book that had already been filmed by John Wayne, made money on what the New York Times described as people who were “hitting retirement age with some leisure hours to fill.”

Neither of those approaches will work for A Million Ways to Die in the West. Instead of hiding the genre, MacFarlane is playing it up, shooting in the familiar western location Monument Valley and calling the picture “a John Ford western combined with a modern Ted-style comedy combined with a love story.” And there’s no question of getting True Grit’s audience; MacFarlane’s films, with their bawdy and dark humour, have to succeed with young people to make a profit.

But there are ways for westerns to succeed, even with audiences who aren’t interested in westerns. Steinberg says Blazing Saddles, about an anachronistically 1970s African-American in the old West, was a hit in urban theatres “because we contemporized it and it was really a film about bigotry, and this may work in Seth MacFarlane’s favour.” MacFarlane’s comedy—which includes contemporary slang and a man’s skull being crushed by a block of ice—could draw people who normally think of a western as old-fashioned. In today’s Hollywood, the Lone Ranger means nothing, but it may turn out that penis jokes are effective in any genre.

FILED UNDER: A Million Ways to Die in the West Family Guy Seth MacFarlane