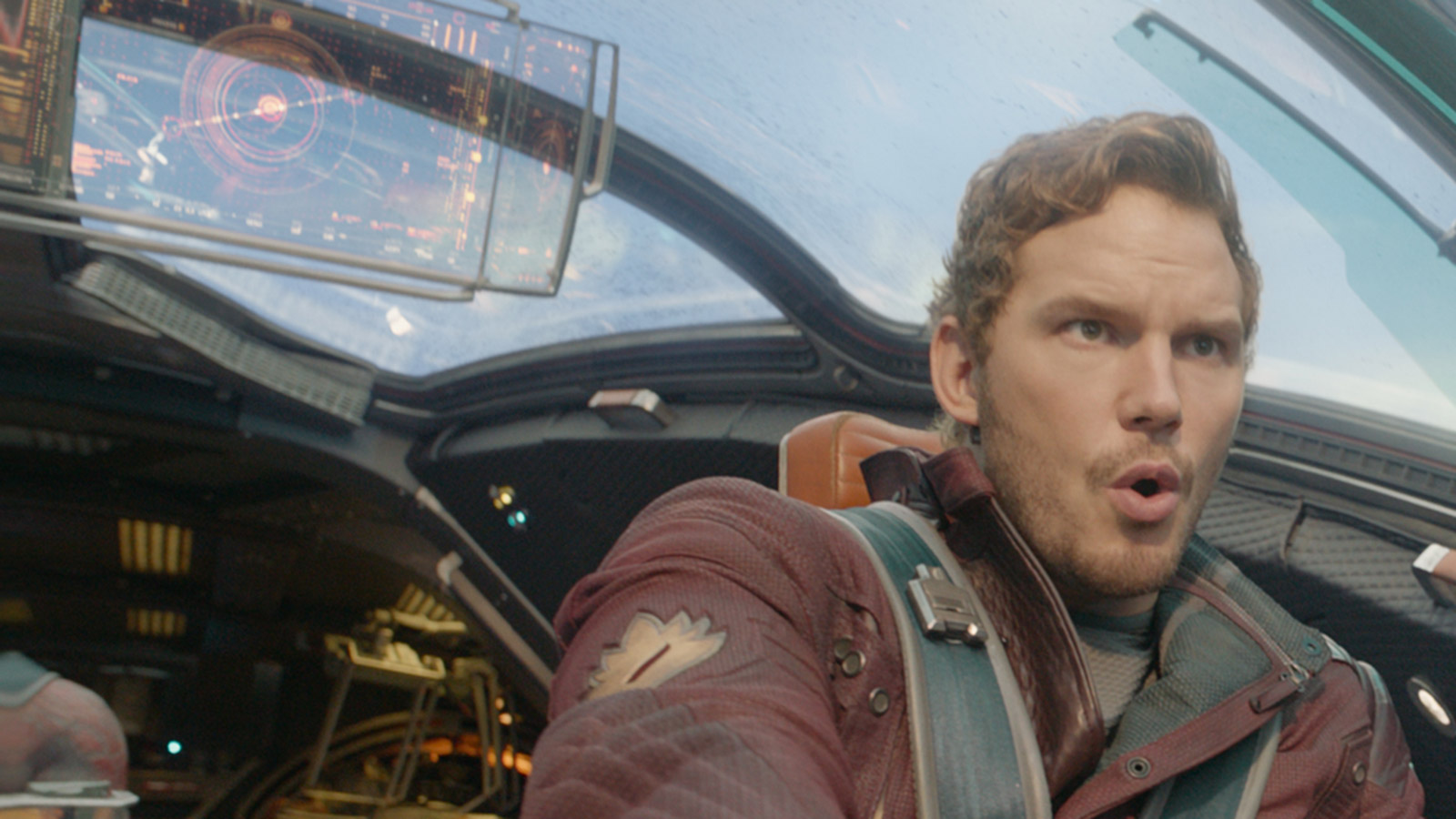 Chris Pratt doesn’t look like an action hero—at least, not when he’s co-starring on television’s Parks and Recreation as Andy, a scruffy doofus with a heart of gold and a hunger for butter. Yet Pratt has headlined The Lego Movie, the Marvel superhero epic Guardians of the Galaxy and next year’s highly anticipated sequel Jurassic World. For 11-year-old boys—Hollywood’s target audience—Pratt will be a fully posable action-figure god for years to come. But how did a slightly pudgy character actor suddenly find himself as the movie world’s next big thing?

Hollywood, in fact, has a long and successful history of turning the most unusual of suspects into stars, with the superhero genre especially rife with oddball icons. Michael Keaton was a wiry weirdo best known for his dark comic sensibilities before he donned Batman’s cowl. Both Tobey Maguire and Andrew Garfield were sensitive young things more prone to shedding tears onscreen than slugging Green Goblins until they donned Spider-Man’s Lycra. And then there’s Robert Downey Jr., a smart-aleck Oscar nominee whose best years were behind him in 2007 by the time Marvel Studios saw the potential in his wise-ass Iron Man, launching a cinematic franchise with his mug. Marvel is also behind Pratt’s CV upgrade as Peter “Star-Lord” Quill in Guardians of the Galaxy; it’s banking billions in potential sequels and spinoffs on the back of a “hey, it’s that guy.”

“On the surface, it seems like a risky move,” says Paul Dergarabedian, the senior box-office analyst for media-tracking firm Rentrak. “But Marvel knows how to design the perfect DNA for their movies; casting these franchises is a process they take very seriously. And while it may appear like Pratt is an overnight success, from out of nowhere, he’s not. He’s paid his dues.” Although the 35-year-old never trained as an actor, he has indeed been producing occasionally stellar work on the TV and film sidelines for 15 years. “Chris was not at all what we had in mind for the character of Andy, but he was so compelling in his audition that we pivoted and grabbed him, and changed the character,” says Greg Daniels, co-creator of Parks and Recreation. “We kept saying, ‘Where did he come from?’ He didn’t have any of the traditional comedy backgrounds, but was funnier than everyone who did.”

That easy and natural sense of humour is key to Pratt’s ascendency. The studio is hoping Pratt’s wisecracks and Everyman charm will help ease audiences into Guardians of the Galaxy, a little-known property overshadowed by the likes of Wolverine and Captain America—not unlike what Downey did for Iron Man. (It’s easy to forget that Iron Man, too, was once considered a third-tier character unfit for cinematic adaptation.) “The physical part is important, sure, but the attitude and relatability are just as integral,” says Drew McWeeny, a film writer for the entertainment website HitFix. “Pratt’s character is introducing us to a very weird corner of the Marvel universe. We need a funny, accessible guy to make that introduction gentle.” Adds producer Greg Berlanti, who gave Pratt his start on TV in the series Everwood: “In any major film, you need the heart and soul in the centre, someone the audience can look to and imprint themselves on. That’s Chris.” (Pratt, while not muscled out to Dwayne Johnson-level extremes, did put in the physical effort to look as though he might be able to save the world, if he really wanted to.)

Pratt will likely succeed in the lucrative world of comic-book cinema; he has already locked himself into a multi-picture deal with Marvel. Yet it’s hard not to mourn the career that could have been. After delivering small but winning performances in Zero Dark Thirty, Moneyball and Her, Pratt may be giving up dramatic legitimacy and creative exploration for the financial security of a blockbuster world. “He was counselled very well by his agents to cash in now, but I just hope he doesn’t overdo the franchise crap,” says film writer Jeffrey Wells of Hollywood Elsewhere. “But he’s got a good batting average and, more important, good taste in directors.” In the meantime, there are Star-Lord action figures to sell.

FILED UNDER: Chris Pratt Guardians of the Galaxy Parks and Recreation