Taylor Kitsch is as buff as Carter is bloated; Ewan McGregor's wit has the soft barb of single-malt Scotch. 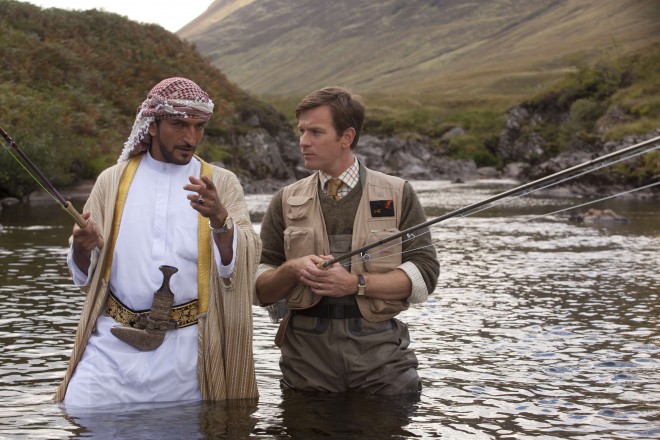 John Carter, the year’s first big blockbuster opens this weekend, and looks like it’s headed for box-office disaster. I certainly found it pretty tedious. It feels about half an hour too long. And it plays like a cheesy rip-off of Star Wars and Avatar—but that’s because it’s based on the century-old work of Tarzan creator Edgar Rice Burroughs, whose work exerted a primal influence on both George Lucas and James Cameron, back when they were fanboy bookworms. So even though John Carter is based on the original prototype, it plays like a knock-off.

It’s the sage of a Confederate Civil War veteran who is mysteriously transported to Mars (aka Barsoom), where he plays Lawrence of Arabia to a horde of  green, four-armed, tusked barbarians. The movie marks the live-action directing debut of Pixar wiz Andrew Stanton. It also launches the action-hero career of Canadian Taylor Kitsch, who is as buff as the movie is bloated. If he’s lucky, the movie’s box-office failure will nip any future sequels in the bud. As Kitsch has already proven in Friday Night Lights and The Bang Bang Club, he’s too good for this shlock. To read my recent interview/profile of this 30-year-old actor from Kelowna, B.C, go to: The next action hero.

So, unless you’re still looking forward to puberty, you should avoid John Carter. But do try to see Salmon Fishing in the Yemen, one of the biggest hits at TIFF last fall.Ewan McGregor and Emily Blunt generate terrific chemistry in this quirky romantic comedy from Lasse Hallström (Chocolat), which is based on the bestseller by Paul Torday. McGregor plays a fisheries scientist and avid angler who is confounded when Blunt’s character asks him to embark on what seems like a preposterous project: creating a salmon river in the sands of Yemen.

A Yemeni sheik with a Scottish mansion and a passion for fly-fishing—played with tender charm by Amr Waked—is bankrolling the project. And the British PM’s press secretary (Kristin-Scott Thomas) is spinning the venture as an upbeat distraction from the horrors of war in Afghanistan. Her satirical caricature throws the tone of the film off—she seems to be locked in her own screwball comedy, one torqued way higher than the rest of the film. It’s as if she’s casting with a heavy lure, and everyone else is fly-fishing.

But McGregor and Blunt are  a picture of droll restraint, as their shy romance slowly bubbles to the surface. McGregor’s wit has soft barb of single-malt Scotch, the story sings through a sweet arc, and the landscapes are lovely. 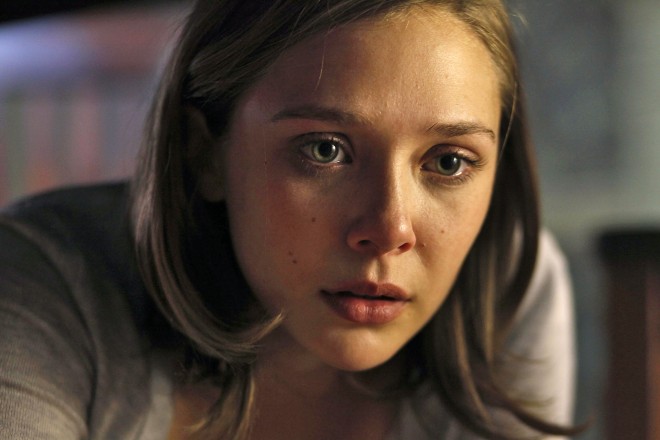 Finally, there’s an ambitious little thriller called Silent House starring Elizabeth Olsen, sister to the Olsen twins. Here she shows that her breakout performance in Martha Marcy May Marlene was no flash in the plan. Olson plays a woman terrorized by an unseen predator in a house by the sea. But the film has an overpowering conceit. The whole thing is presented as if it’s shot in one continuous take. In fact, there are probably 5 or 6 takes. But the tension of Olsen’s virtually uncut performance becomes a big part of the suspense. And that performance, which dominates every frame, is a tour de force. Problem is, I found myself thinking more about the virtuoso camerawork and the sustained feats of acting than about the story, which leads to a rather banal payoff.