Star Wars: The Force Awakens becomes fastest movie to $1B 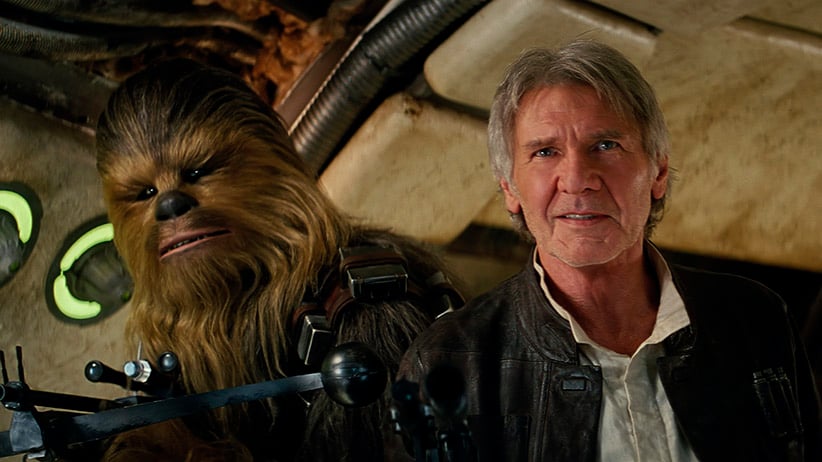 The Walt Disney Co. said Sunday that “The Force Awakens” crossed the mark over the holiday weekend. The film accomplished the feat in just 12 days. The previous movie to reach $1 billion the fastest was Universal’s “Jurassic World,” which did it in 13 days in June. “Jurassic World” also had the benefit of record grosses in China. “The Force Awakens” doesn’t open in the world’s second-largest movie market until Jan. 9.

Related reading: Star Wars sucks. There, we said it.

Related reading: Why do we love Star Wars?