Terry Jones, one of the comedic geniuses behind the legendary Monty Python, was at TIFF to talk about his involvement in Liar’s Autobiography: The Untrue Story of Monty Python’s Graham Chapman. So, what do you do when you have one minute for a photo shoot?

When it’s Terry Jones, you ask him to act natural … 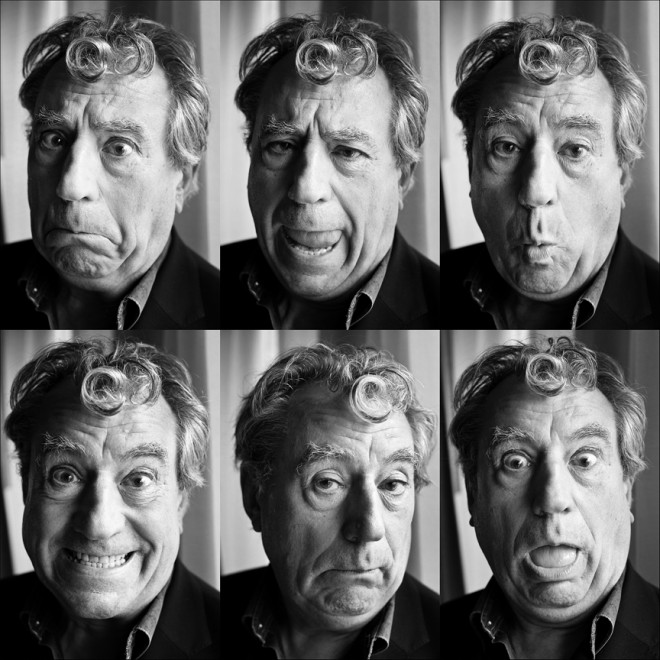