There's no unravelling this 'Devil's Knot'

Atom Egoyan tiptoes around the mystery of the West Memphis Three 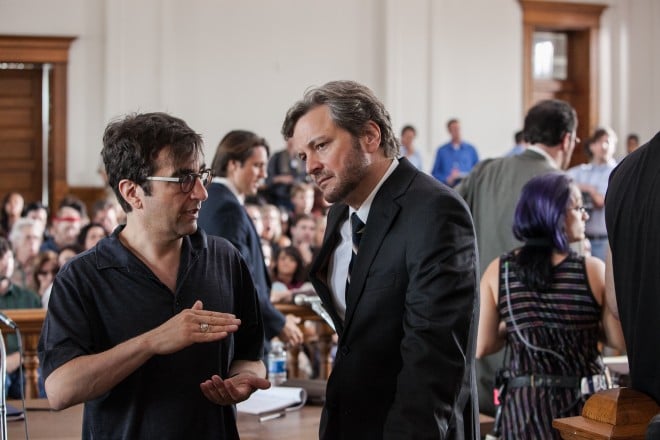 For an Atom Egoyan film starring a pair of Oscar-winning stars, The Devil’s Knot is hitting Canadian theatres this week with remarkably little fanfare. The canonical Toronto filmmaker has received more press for directing the Canadian Opera Company’s Così fan tutte than for this puzzling foray into dramatic non-fiction.  It marks a major departure for Atom Egoyan. It’s his first feature based on a true story since his 1993 TV movie, Gross Misconduct: The Life of Brian Spencer, and contains perhaps the most straightforward, linear narrative he has directed.

Based on the 2002  book of the same name by Mara Leveritt, The Devil’s Knot re-frames the story of the three teenagers who were wrongly convicted of the 1993 murder of three young boys in small town of West Memphis, Arkansas. The story has already been well-mined by the documentary trilogy Paradise Lost and the celebrity-fueled doc The West Memphis Three, which emerged from the campaign to exonerate the convicted trio, who were finally cleared after 18 years of incarceration. Dramatizing the case from the murders to the convictions, Devil’s Knot shifts the focus to the adults in the community, notably Pam Hobbs (Reese Witherspoon), the mother of one of the murdered boys, and Ron Lax (Colin Firth), a taciturn private eye working with lawyers for the accused teens.

Apparently game to work again with Egoyan even after the box-office failure of Where the Truth Lies (2005), Firth adopts an accent to play a dyspeptic Southerner who offers to investigate the murder case pro bono, and seems to be both allergic to and outraged by the culture of his own community. His character is the closest thing the movie has to a protagonist, but he’s more observer than player, and seems to serve as the filmmaker’s onscreen surrogate. 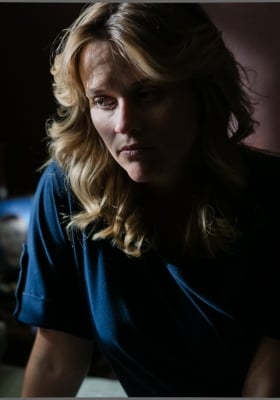 With a uniformly strong ensemble, Egoyan constructs the story as a delicate emotional journey, although it unfolds as courtroom procedural. And he never seems to find an assured tone. The film’s flat, almost prosaic, style shows some glints of the director’s sensibility, especially in the surveillance-like video of the police interrogation room. (Even before Sex, Lies and Videotape, Egoyan pioneered this kind of thing.) But his signature is more present in the story’s themes—family secrets, violated youth, bereavement—along with its maze of constructed memory and false testimony. For the director of Exotica, The Sweet Hereafter, Ararat and Where the Truth Lies, that’s all familiar ground

Also true to form, Egoyan seems more bent on enhancing, rather than cracking, the enigma of a crime that to this day remains a tragic riddle. The devil may be in the details, but Devil’s Knot makes no visible attempt to unravel the Gordian tangle of this unsolved case. Instead the director tiptoes around it with such respectful caution that the point of the whole exercise seems moot. As drama, the film does go beyond the documentaries in eliciting painful empathy and quiet despair. Yet there’s no catharsis, no revelation, not even a daredevil supposition.

For the viewer, it’s hard to find a point of entry. The central characters, Lax and Hobbs, are not central to the story: they look on as helpless observers, drawing us closer to the case but unable to take us through to the other side. The tasteful restraint of Devil’s Knot, while admirable in principle, slowly constricts the narrative to the point of suffocation. In Egoyan’s work, of course, that’s often the primary intent, to pull us into an unfathomable darkness. Yet this narrative crime takes place in broad daylight, with the director’s usual cinematographer, Paul Sarossy, lighting the set with the bland look of a TV movie. And despite the story’s  depths of mystery, Devil’s Knot is strangely lacking in the kind of cinematic mystique, and commitment, we’ve come to expect from Egoyan, even in his most problematic films.

It’s easy to see why he would have been attracted to the material, but the result makes one wonder he if encountered a creative roadblock as in intractable as the case itself. 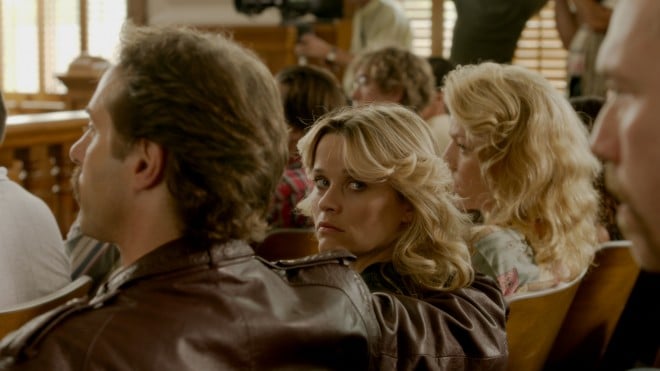