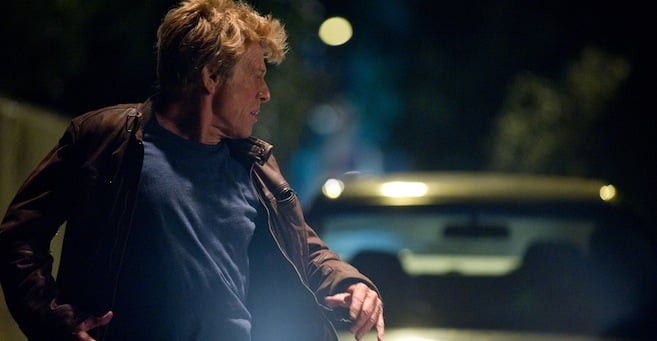 Robert Redford in 'The Company You Keep'

There are two types of ensemble cast movies: ones that were seemingly cast by TMZ (that’s you, New Year’s Eve) and ones that are so truly talent-packed you can’t believe the studio could afford them and co-ordinate their schedules, let alone get all their egos into the same room.

Here are five movies that went all-out in their casting, and delivered.