From the screener to the red carpet to the film's after party at Soho House, these seniors sure know how to have fun 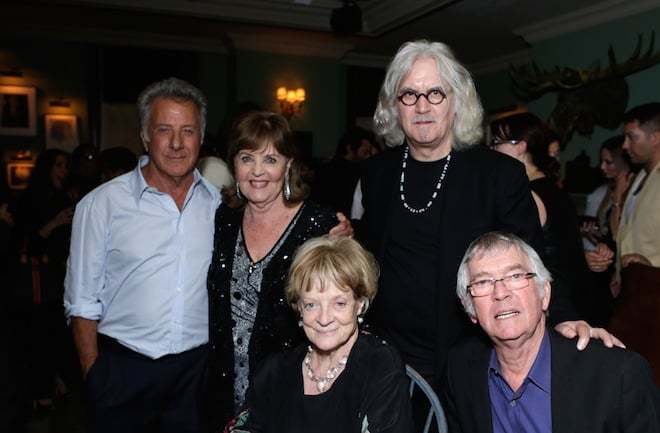 As the credits rolled after a recent screening of Quartet, the man next to me collapsed his head. “I never cry in real life,” he said, “but I’ve being doing it a lot during these TIFF screeners.”

“Twenty-five years ago, I saw my first opera,” my seat-mate said. “It was Rigoletto.”

As the lights went on and before we parted ways, my new friend made introductions. “I’m George,” he said, as in Stroumboulopoulos.

At Quartet’s TIFF premiere at the Elgin Theatre on Sunday night, the four stars and their 75-year-old director were in top form. Billy Connolly, wearing black patent leather shoes with oversized tassles, laughed when I asked if he shared the “appetites” of his character Wilf, who boasted the libido of a teenager. “We’re nothing alike,” laughed the actor, who once said in an interview, “I’m a very f—ing wealthy person, I’m married to a very beautiful woman and I get laid with monotonous regularity.”

Hoffman walked the red carpet with Maggie Smith on his arm, introducing the world-famous actress as an up-and-comer. “Maggie Smith, that’s S-m-i…”

Just before the film’s after-party hosted by Grey Goose on the second floor of Soho House, Byzantium star Saoirse Ronan, in black patent leather brogues studded with rhinestones around the heels, filled a plate of food with burrata, Parmigiano and a few crackers.

Downstairs, The Sessions star John Hawkes (and Sol Star from the HBO series Deadwood), finished a cigarette on the patio.

Hoffman could be seen holding court with Harvey Weinstein. Onlookers gathered around their animated conversation, nodding at the Miramax mogul’s words, laughing when he laughed.

Ewan McGregor paid respects to Weinstein with a hug and a pat on his chest over his heart. The actor then made his way upstairs where Naomi Watts–who’d just squealed in delight at the sight of an old gal pal–and the pair’s fellow cast members gathered for The Impossible after-party. The Motorcycle Diaries actor Gael Garcia Bernal, wearing a taupe scarf with a hint of sparkle around his neck and sipping on water, was also there.

Back outside on the patio, Connolly enjoyed a cigar that he’d picked up from duty-free in Toronto. “The last time I was here performing at Massey Hall, a fan gave me 10 hand-rolled Cubans,” he said. Connolly’s companion asked if he was ready to let loose. “I don’t think so,” he replied. “I’ve already had the highlight of my night.” (That is, meeting Breaking Bad star Aaron Paul.)

Inside, Maggie Smith and her co-stars Collins and Courtenay, sat around around a table with three silver-haired friends. Smith swirled white wine by the stem. As two servers carried by a round cast-iron pan filled with paella, Smith got up, took one last sip and air-kissed her friends good night. 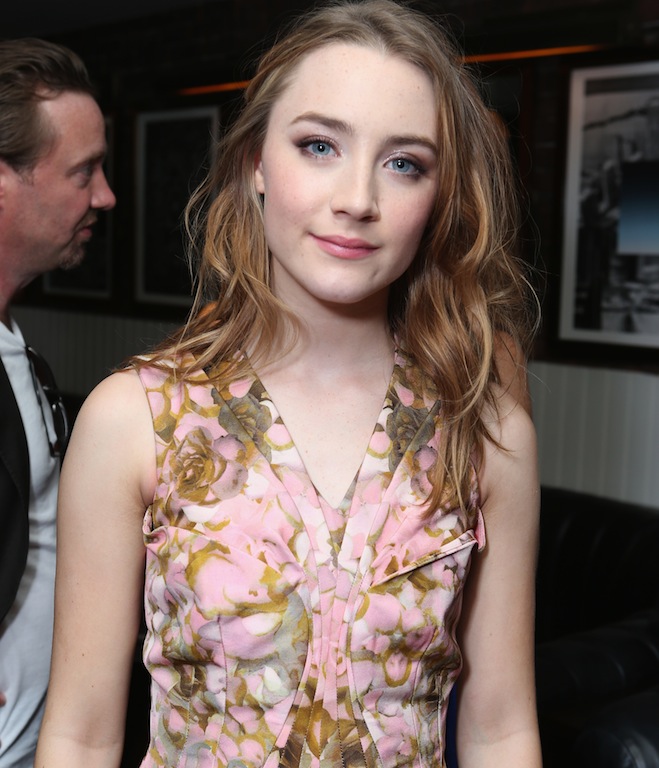 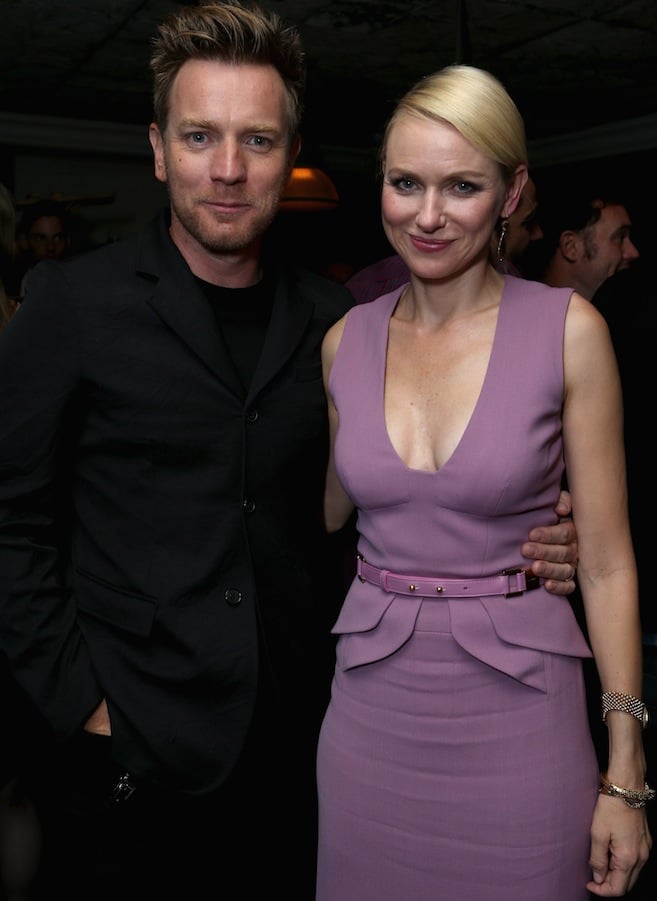 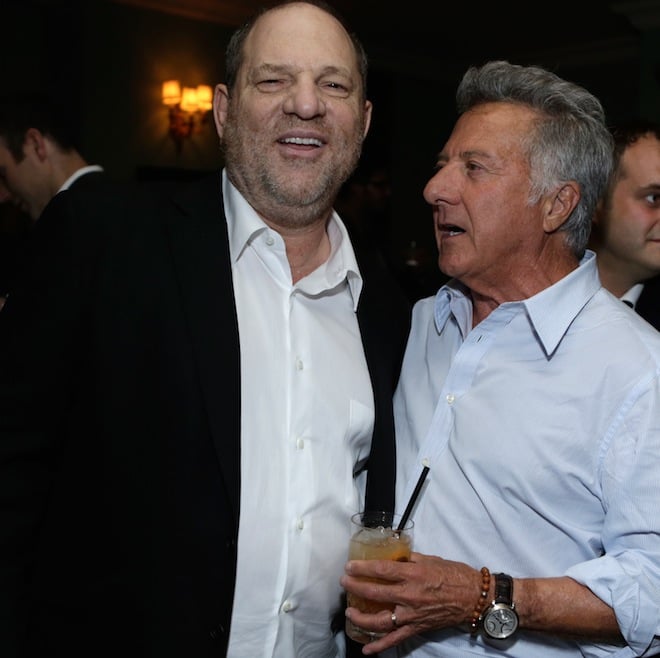