Queen Elizabeth's dad is portrayed in film again this year in 'Hyde Park on the Hudson," starring Bill Murray

When Albert Fredrick Arthur George was born on December 14, 1895, few suspected that he would one day be king. But when his older brother Prince Edward Albert Christian George Andrew Patrick David abdicated in 1936 after only 326 days on the throne–and went from being King Edward VIII to the Duke of Windsor–the younger brother, also known as Bertie (and Queen Elizabeth’s dad) became King George VI.

And it’s been a big couple of years for him at TIFF: The King’s Speech won over just about everyone in 2009 and last year Madonna held her North American premiere of W.E.–about Wallace Simpson and the Duke of Windsor (George VI’s brother)–at the festival.

This year, audiences will see him portrayed on the big screen on September 10 at TIFF in Hyde Park on the Hudson: a film based on a week in the summer of 1939 when President Roosevelt (Bill Murray) and his wife Eleanor (Olivia Williams) host the king (Samuel West) and queen (Olivia Colman) in upstate New York.

Here’s a round-up of the actors who’ve portrayed King George VI in film: 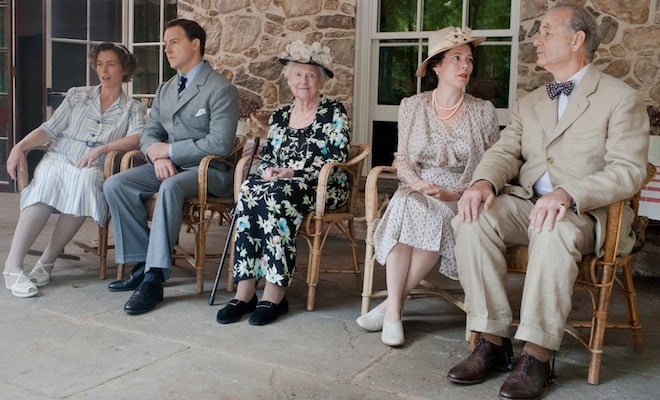 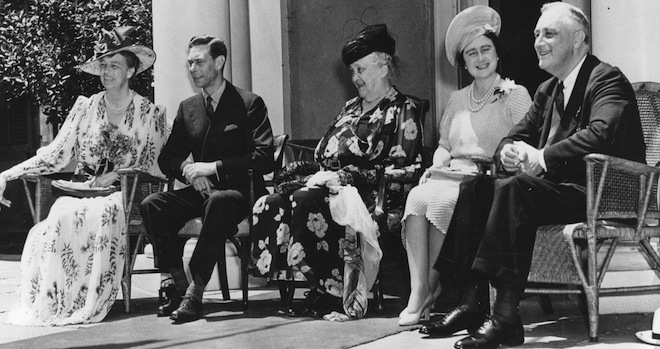