TIFF 2012: Literary adaptations: 5 films that were better than the book

Anna Karenina, On the Road and Great Expectations are all premiering at this year's festival 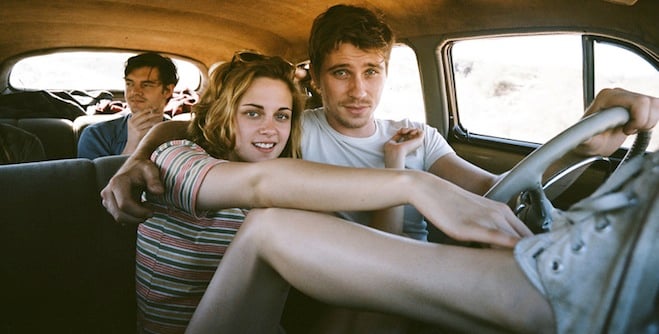 This year’s TIFF line-up has several movies going bravely where many have gone – and failed – before: bringing celebrated literature to the big screen. Adaptations of Great Expectations, Anna Karenina, On the Road and Midnight’s Children are all screening at the festival.

So how do you escape a quick dismissal of “not as good as the book”? Helena Bonham Carter and Ralph Fiennes are adding star power to Great Expectations. Anna Karenina is the third collaboration between director Joe Wright and Keira Knightley, following up on Pride and Prejudice and Atonement. On the Road’s screenplay is by Jose Rivera, who adapted The Motorcycle Diaries. Midnight’s Children is based on Salman Rushdie’s controversial story of India’s independence, which has never before been made into a movie.

Contrary to high-brow wisdom, some movies are superior to the book. Here are five examples.

5) The Devil Wears Prada: Start with a very average piece of chick lit (sorry, Lauren Weisberger) and cast Meryl Streep as the ice queen magazine editor who terrorizes assistant Anne Hathaway. Who even remembers this movie was a book first?

4) The Girl with the Dragon Tattoo: Yes, the original book was a best-seller – but parts were long, meandering and overly dramatic. By contrast, the movie won an Oscar for best achievement in film editing, and cast a captivating newcomer, Rooney Mara, in the lead role.

3) Requiem for a Dream: This movie took an already dark and shattering book, gave it top-notch performers and a terrifying stringed instrument arrangement. The result? A film about addiction that is far, far more effective than any school’s DARE program.

2) Stand by Me: That oncoming train scene! Those leeches! Rarely can four young actors carry a movie the way this cast carries the adaptation of Stephen King’s coming-of-age novel The Body. Even the author himself gave it two thumbs up.

1) Fight Club: Brad Pitt. Edward Norton. The book is critically acclaimed, but the movie is a cult classic, with the first-person narrative working even better on the big screen, and the twist ending packing twice as much – excuse the pun – punch.