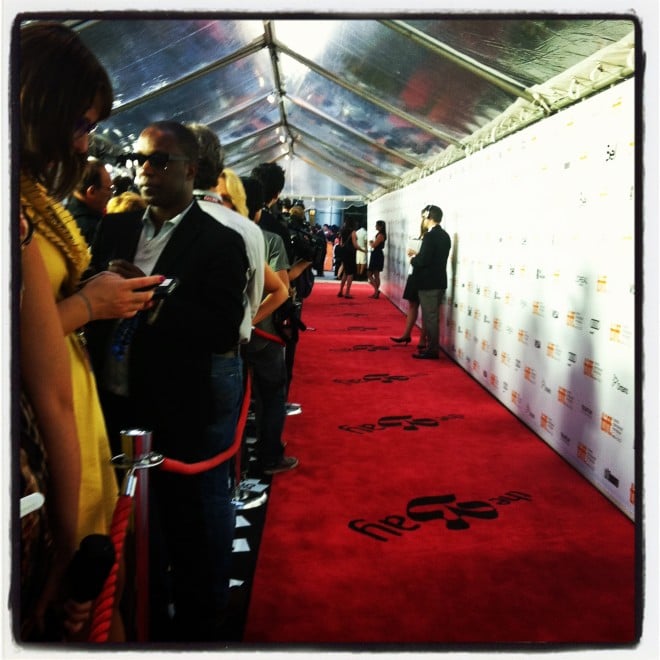 It’s Day 7 and the Maclean’s team continues to pound the pavement–along with a few red carpets–in search of the best photos, videos and stories from TIFF.

We may not get every A-lister—E-Talk and the other big media outlets eat up red-carpet time—but we make the most of who we get. On Day 1, for example, instead of Joseph Gordon-Levitt at the premiere of Looper, we got Bruce Willis.

No matter what, Maclean’s photographer Kara Dillon manages to capture the elusive stars.

On Day 4, Quartet director Dustin Hoffman and star Maggie Smith lingered to chat since we’d actually seen the film. And Billy Connolly … he was … well, just watch the video.

Our luck didn’t let up. On Day 5, on the carpet of Terrence Malick’s To The Wonder, both leading ladies Rachel McAdams and Olga Kerylanko chatted with Maclean’s. I won’t lie: McAdams, who was raised in the same hometown as me, remembered me from years of serving her in restaurants on Queen Street West, where she was–without exception–amiable, delightful and generous to staff. One time, maybe six years ago, she hugged me good-bye. I haven’t showered since.

I’ve been like a fly on the wall at after-parties of bold-face names — observing some of Hollywood’s biggest players in their natural habitat. (For example, Harvey Weinstein and Dustin Hoffman at the after party held for Quartet. Or the Day 2 parties for Anna Karenina and Spring Breakers, which couldn’t have been more different.)

And if the glam of TIFF parties are not your scene, check out our Outsider’s Guide to the Festival by Sarah Lazarovic.

TIFF 2012 hasn’t all been roses, of course. There have been some real awkward moments. Seeing how there are still five days to go, I’m going to wait to share. Wish me luck on topping a golden one with Anna Karenina star Aaron Taylor-Johnson, who I annoyed the hell out of with a red carpet question. We’ve got video to prove it.

In the meantime, here’s a collection of my favourite photos of couples (married, or otherwise) that Kara’s taken at TIFF 2012. Because it’s a heck of a lot easier to navigate TIFF with a little help. 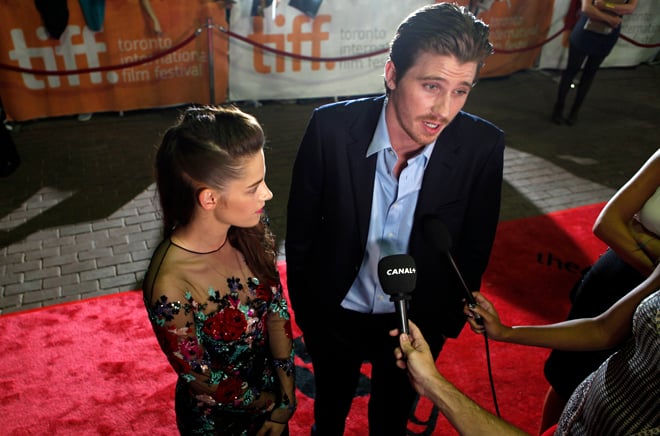 Kristen Stewart and Garrett Hedlund at the premiere of 'On The Road'. Photo: Kara Dillon 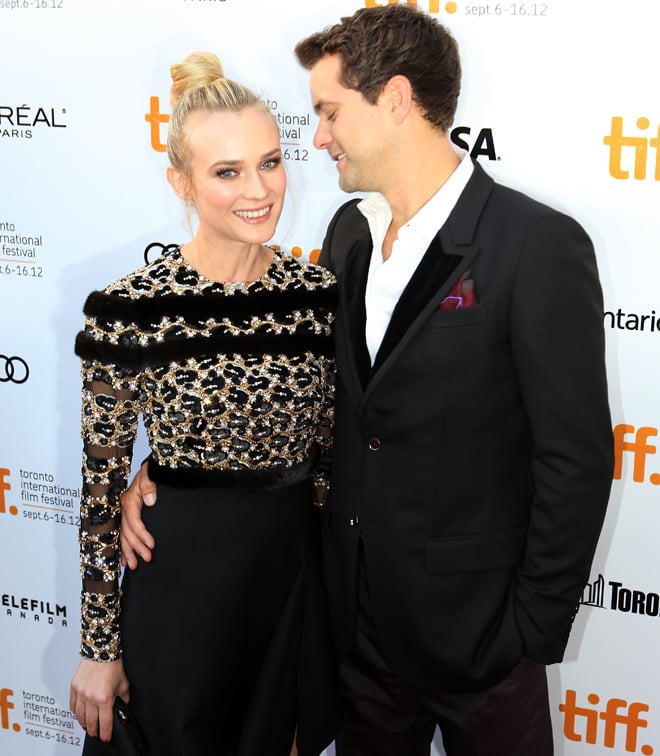 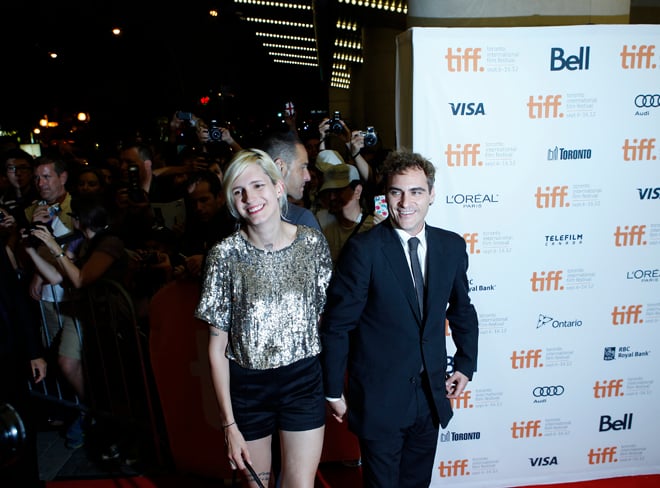 Joaquin Phoenix and his girlfriend at the premiere of Paul Thomas Anderson's 'The Master'. Photo: Kara Dillon 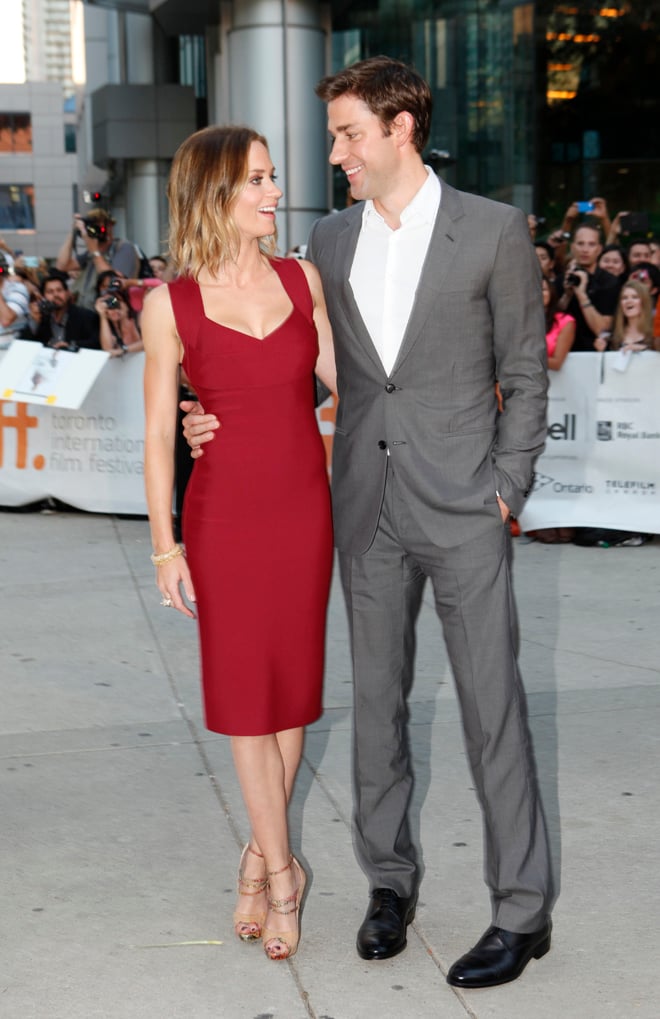 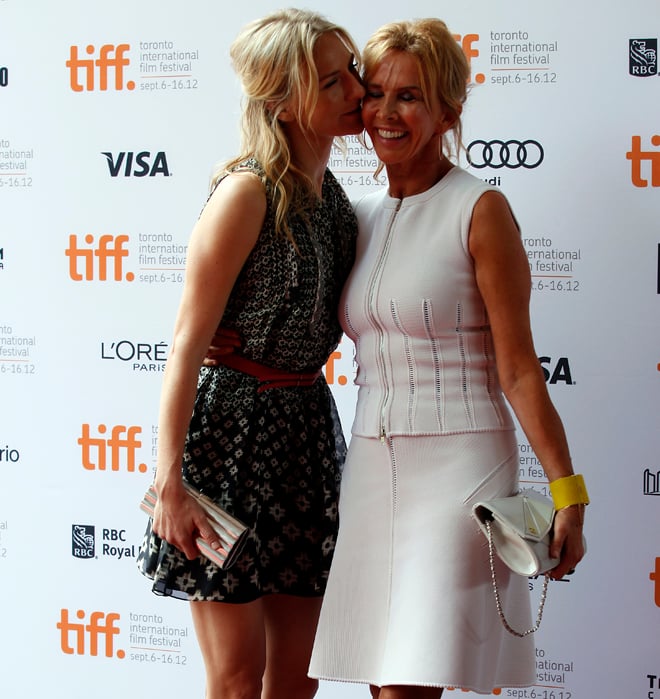 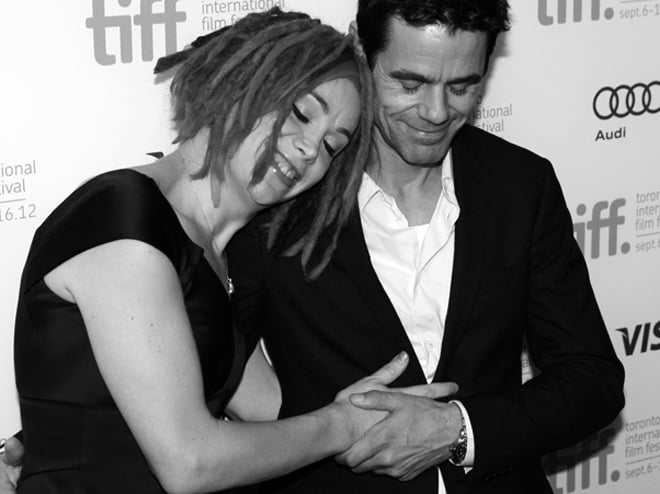 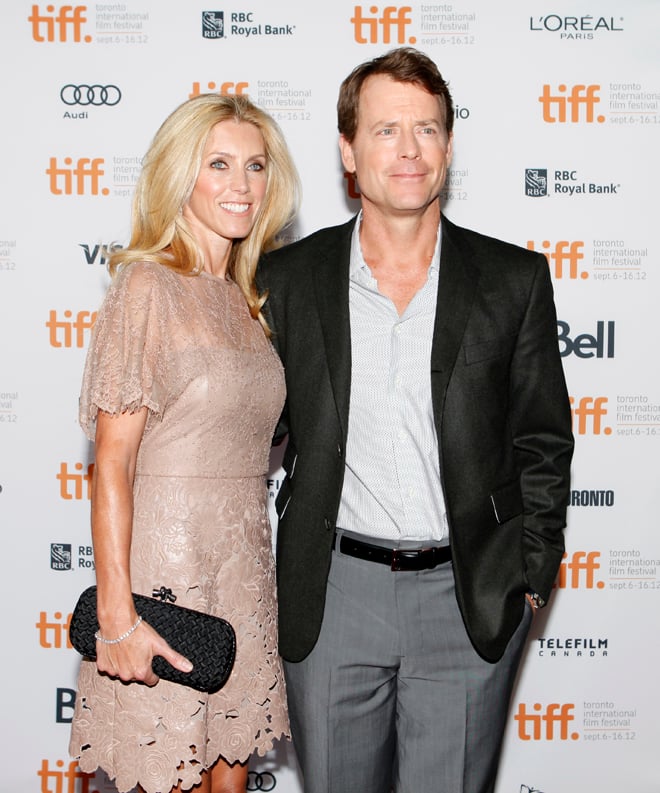 Greg Kinnear and his wife arrive at the premiere of 'Writers'. Photo: Kara Dillon 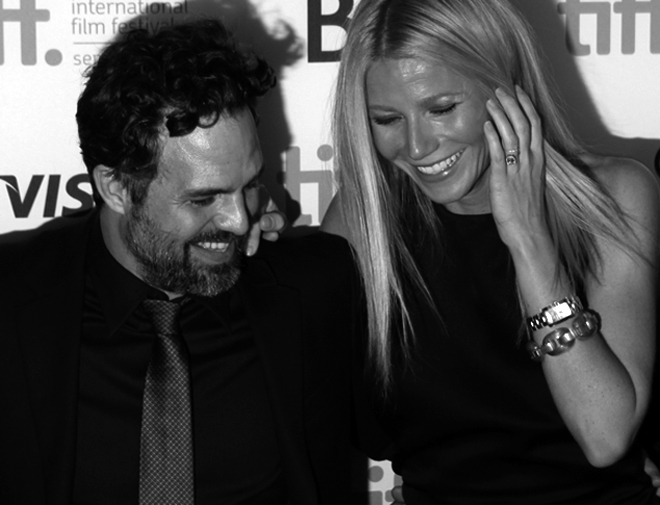 Gwyneth Paltrow and Mark Ruffalo at the premiere of 'Thanks For Sharing'. Photo: Kara Dillon 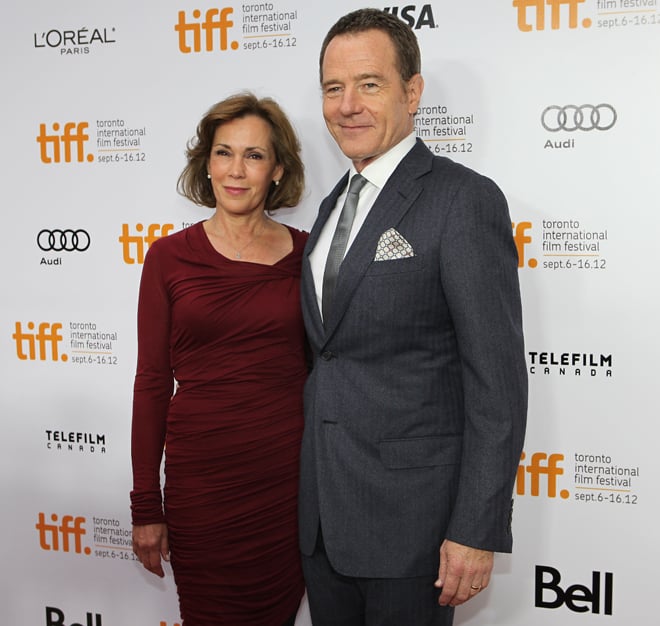 Actor Bryan Cranston and his wife, Robin Dearden, at the premiere of 'Argo'. Photo: Kara Dillon