The winners, the losers and the films still stuck in limbo 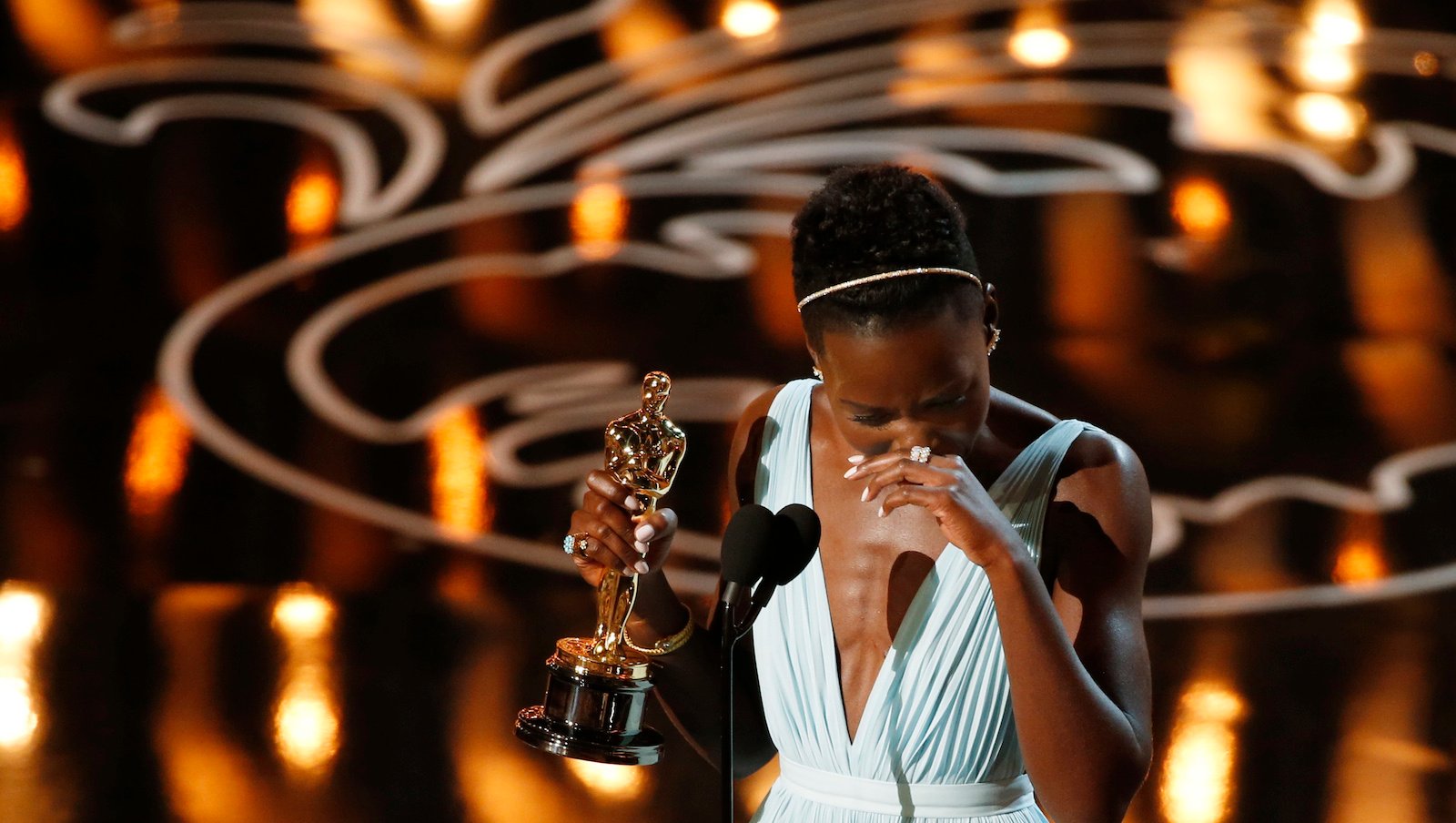 Lupita Nyong’o wins best supporting actress for her role in “12 Years a Slave” at the 86th Academy Awards in Hollywood, California on March 2, 2014. (Lucy Nicholson/Reuters)

Every September, hundreds of films arrive at the Toronto International Film Festival hyped to the heavens as the Next Big Thing. Yet life outside the TIFF bubble is not always kind: one night’s hot-ticket premiere can be next month’s forgotten video-on-demand leftover. Before the 2014 edition of TIFF gets rolling, let’s look at what happened to TIFF’s class of 2013.

The awards gods were especially kind to last year’s larger studio-backed films, with 12 Years a Slave, Dallas Buyers Club and Gravity leaving TIFF to claim victory at the Oscars. (True, both Gravity and 12 Years screened at Telluride before Toronto, but let’s not open up that wound right now.) Meanwhile, other anticipated pictures—including Philomena and August: Osage County—went on to score a handful of Academy Award nominations and relatively decent box-office showings (if not the behemoths producer Harvey Weinstein was hoping for).

Although Ron Howard’s Rush may have been his best film ever—especially compared to his other TIFF 2013 film, Made in America—no amount of critical praise or closeups of Chris Hemsworth’s dreamy eyes could convince Academy members to go along for the ride. Similarly underwhelming awards receptions awaited Can a Song Save Your Life (later retitled Begin Again) and Mandela: Long Walk to Freedom (sorry, U2, your Best Song nomination doesn’t count—mostly because it’s awful). While nominations also proved elusive for Enough Said, Only Lovers Left Alive and Prisoners, at least strong word-of-mouth carried those films to healthy box-office returns.

Memories of splashy red-carpet premieres and screenings with marquee stars are great ego-boosts for producers—especially once the festival dust has settled and they must confront the fact their films ended up in just a dozen or so theatres, and will be seen mainly via video-on-demand services, if at all. A rash of 2013’s star-studded films have since joined the great VOD chasm with little fanfare, including Blood Ties (Clive Owen!), The Art of the Steal (Kurt Russell!), Life of Crime (Jennifer Aniston!), How I Live Now (Saoirse Ronan!), Hateship Loveship (Kristin Wiig!), Parkland (Zac Efron!), Man of Tai Chi (Keanu Reeves!) and Words and Pictures (Clive Owen, again!).

Big stars, big budgets and big directors: how could you go wrong? Quite easily it turns out, with an especially large number of high-profile TIFF 2013 selections bombing hard after their fest screenings. The Fifth Estate may have kicked off last year’s festival—continuing TIFF’s seeming obsession with opening-night self-sabotage—but crashed and burned in wide release a few weeks later, earning just $1.7 million from almost 1,800 theatres, making it the worst debut for a film that size all year. Audiences and critics also recoiled en masse from Atom Egoyan’s Devil’s Knot, Jason Reitman’s Labor Day, Matthew Weiner’s You Are Here (later retitled Are You Here, questionably sans question mark), and Paul Haggis’s Third Person (which was so toxic that its Canadian theatrical run was scuttled at the last minute). The past 12 months have been particularly rocky for erstwhile hometown hero Egoyan, as his followup to Devil’s Knot, the kidnapping drama The Captive, was run out of town at Cannes, and will play Toronto cinemas the very same weekend TIFF kicks off, ensuring a swift theatrical death.

Most would assume a year would be more than enough time for a festival film to reach a general audience, but a rash of TIFF’s 2013 selections have yet to be seen outside the fest circuit. Eli Roth’s cannibal goretacular The Green Inferno leads the pack, as it came off strong showings in the Midnight Madness program, with immediate promises of a sequel. Yet due to legal issues between the film’s producers and distributor, its release has been put on indefinite delay. Other films just seem to be taking their sweet time: the Jimi Hendrix biopic All Is By My Side, The Disappearance of Eleanor Rigby and We Gotta Get Out of This Place are all scheduled to enjoy limited theatrical runs this fall—at least 12 months after their Toronto debuts.