TIFF tries to tighten its grip on Oscar 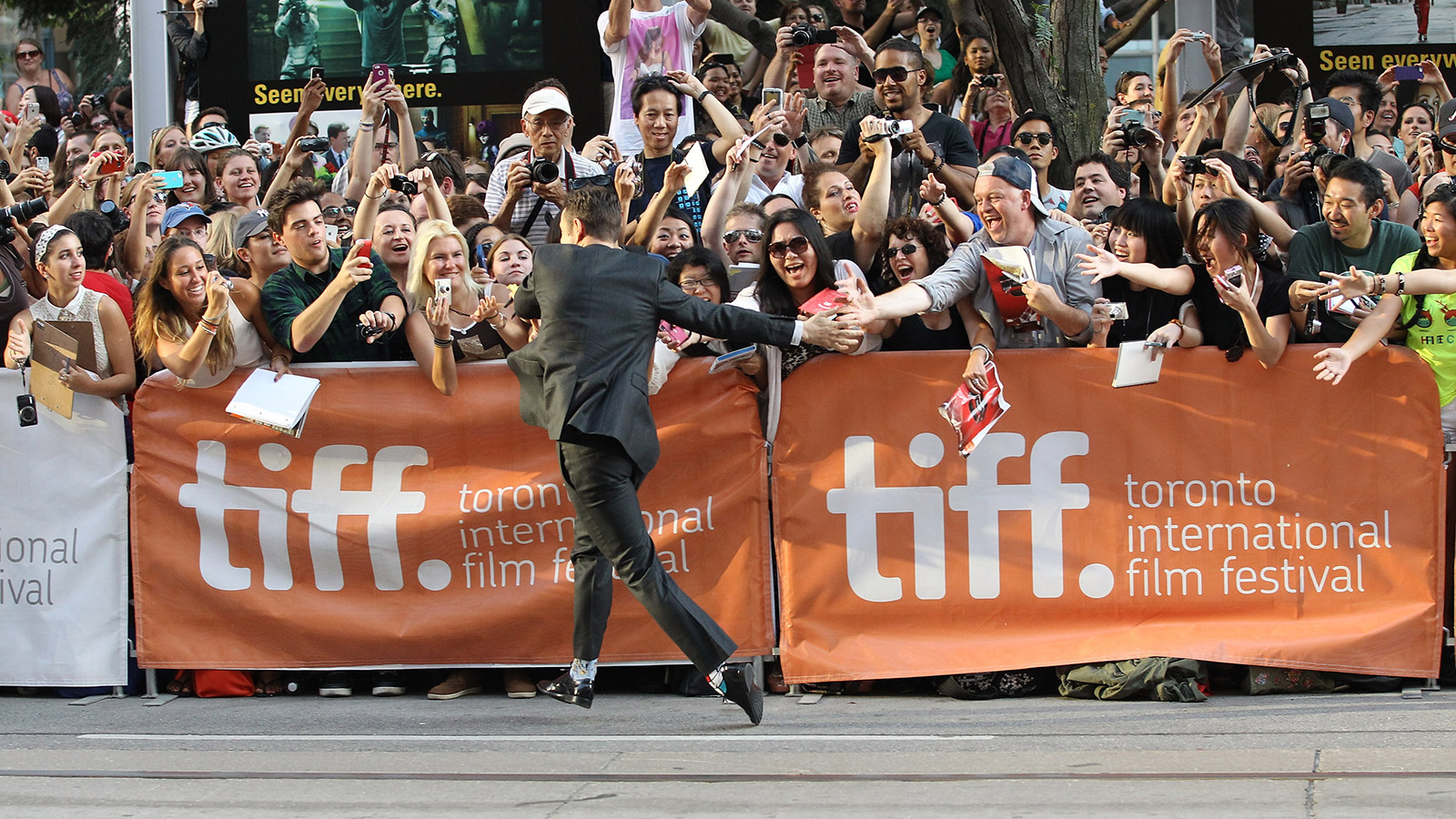 For the past two decades, the Oscar race started with the Toronto International Film Festival. Movie critics and pundits would spend the weeks before Labour Day poring over TIFF’s massive lineup, cherry-picking the prestige dramas that would find a spot at the Academy Awards podium come February. Yet, this year, the gossip isn’t about which ticket is hotter in Toronto—but which pictures are MIA. Both Paul Thomas Anderson’s Inherent Vice and David Fincher’s Gone Girl are skipping TIFF for New York, while Jon Stewart’s Rosewater, the Reese Witherspoon drama Wild and the Benedict Cumberbatch thriller The Imitation Game will be at TIFF, but only after premiering at the Telluride Film Festival last weekend. Thanks to a set of disparate circumstances—the rise of social media, an increasingly aggressive movie-blogging community, the growing chutzpah of the Academy-friendly Telluride Film Festival and TIFF’s own ultimatum that only world or North American premieres would be admitted into its buzzy first four days—the awards race is no longer TIFF’s to control.

TIFF’s problems crystallized last fall when Telluride—an insider-centric confab in the Rockies famed for attracting Academy voters—announced a rash of high-profile, last-minute screenings. Several, including 12 Years a  Slave, Dallas Buyers Club and Prisoners, were set to have their “world premieres” at TIFF. The “award-season blogging mafia,” as Hollywood Elsewhere’s Jeffrey Wells jokingly christened himself and his comrades, has been flocking to Telluride in recent years, and snap judgments and Oscar handicaps hit the web instantly, all before a single frame of film screens in Toronto. “Telluride likes to position itself as this sleepy little festival that slides under the radar, but, in the expanding world of the Internet, there is no flying under the radar,” says Indiewire’s Anne Thompson. Studios noticed, and the Oscar race that TIFF was so famous for sparking suddenly had a new starting point. “The ‘sneak peek’ at Telluride is no longer sneaky, and you end up with half a dozen journalists screwing the pooch for Toronto,” says writer David Poland of Movie City News. “When you give a small group the power to determine how a film is perceived, before it’s seen by the majority of people, you create a situation where the bloom is off the rose.”

TIFF responded with its much-debated new policy. “We could no longer in good conscience get up on stage and introduce a world or North American premiere if there had already been mountains of comment or opinion online,” says TIFF’s artistic director, Cameron Bailey. The move was directed at Telluride as much as it was at movie bloggers, who reacted to the edict with barely contained glee, with In Contention’s Gregory Ellwood mocking TIFF’s scheduling threat succinctly: “Gasp! Not after Wednesday!”

Yet the debate is not just about the state of TIFF, but a fast-paced industry increasingly obsessed with Oscar bullion, and who—if anyone—can control it. “I heard this statement from TIFF that shocked me: ‘We want our festival to take ownership for the big movies going to the Oscars.’ I didn’t know the festival owned movies,” says Tom Bernard, co-president of Sony Pictures Classics, who adds that TIFF’s “baffling” move “hurts films, and hurts filmmakers. It goes against the celebration of the movies.”

Even other festivals have jumped into the fray. “I don’t like the idea that world premieres have become a label of quality that determines our criteria in the selection process,” says Alberto Barbera, director of the Venice Film Festival, which, like Telluride, runs just before TIFF. “Festivals should support filmmakers, not compete amongst themselves.” Despite the high rhetoric, though, 54 out of Venice’s 55 selections this year are world premieres, including presumed Oscar front-runners Manglehorn and Birdman.

Bailey, for his part, is not backing down, and insists 2014’s lineup—which includes world premieres of The Riot Club, Nightcrawler and Bill Murray’s St. Vincent, among 143 others—proves the policy works. “There’s still a lot of space to showcase great cinema from all over the world,” he says. “That’s the point at the end of the day.” That, and what ends up at the Dolby Theatre’s podium in six months.