What's the point of the new Cinderella movie?

It's easy to be cynical about the Cinderella remake—but then again, it's not for adults. So the Thrill pop-culture podcast went to the source. 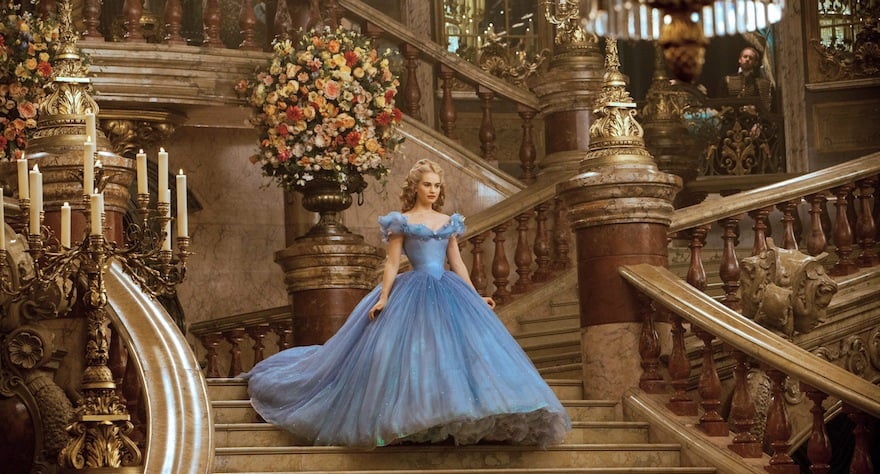 It’s awfully easy to be cynical about Cinderella. After all, many would say, it’s hard to top the classic animated feature that Disney first produced in 1950, with Cinderella in her trademark blue gown surrounded by her talking, hat-wearing mouse friends. For so many adults, it’s an old, familiar, almost staid tale that feels as though it doesn’t need to be retold: An evil stepmother and her daughters brutalize the kind Cinderella, who manages to meet the prince of the kingdom, thanks to a fairy godmother and, with a fortunate loss of a glass slipper, is rediscovered and rescued from her horrible state, an ashen servant rising to become a princess. And yet, undoubtedly, the live-action, Kenneth Branagh-directed Cinderella has been crushing box offices since it was released in mid-March: It crossed the remarkable $400-million threshold in worldwide ticket sales just this weekend.

That comes despite the fact, of course, that there are a number of hilarious, easy-to-spot flaws in the film:

We are, of course, mostly being silly. And while it’s impossible to claim that Cinderella was made with adults specifically in mind, its visual sumptuousness and Branagh’s classical pedigree shine through, making it a children’s film that adults can smile through without gritting their teeth.

So our pop-culture podcast went straight to the source: On the latest episode of The Thrill, we spoke to Emma Tolson, a 12-year-old middle-school student in Toronto, to tell us about the enduring effect of fairy tales like Cinderella, and why teens still need stories like this. Listen to that segment below.