With 'Mascots,' Christopher Guest takes off the guise

Mockumentary genius Christoper Guest is back, now on Netflix—walking the fine line between seriously funny, and funnily serious 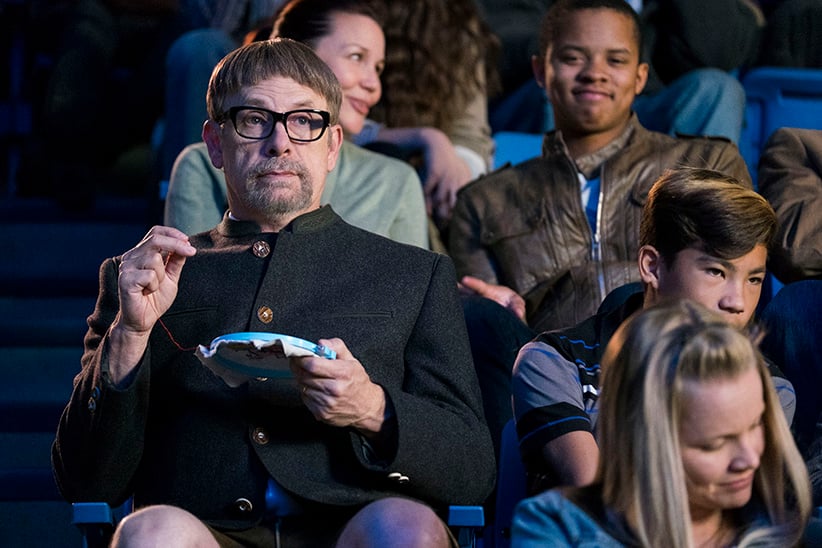 In the final scene of the 1984 mockumentary This Is Spinal Tap, dopey guitarist Nigel Tufnel (Christopher Guest) is asked what he would do with his life if he couldn’t be a rock star. Typically guileless, Tufnel responds that he could work as a salesman in a “chapeau shop or something.”

He then leads the film’s director (Rob Reiner) through a little skit, in which he’s fitted for a hat. Beyond the patent silliness of a retired hair metal guitarist working at a haberdashery, there’s a more subtle joke: even when Tufnel’s not on stage, he’s performing. He’s one of those guys who can’t turn it off.

The same can’t be said for Christopher Guest himself, who’s had one of contemporary comedy’s most singular careers: directing, co-writing, and appearing in a number of hilarious faux-documentaries (Waiting For Guffman, Best In Show, A Mighty Wind) that rank among the finest comedies ever made. Guest’s characters—Tufnel, Best In Show’s drawling good ole boy Harlan Pepper, and campy theatre impresario Corky St. Clair, who first appeared in Waiting For Guffman and returns in Guest’s latest mock-doc, Mascots—are wide-eyed innocents and ingenues. They’re naive hopefuls, or just hopelessly naive.

Guest himself is another story. He’s collected, thoughtful, and intimidatingly intelligent to the point of seeming severe. (That he also holds a British peerage, inheriting the title of 5th Baron Haden-Guest, doesn’t make him any more approachable.) Guest’s personal manner is so wildly at odds with his comedic persona that his Wikipedia entry warrants a section accounting for his “off-stage demeanour.” “A lot of people I know that work in comedy are serious people—lots of them,” Guest says. “It’s a personal issue, obviously. There are people who are ‘on’ all the time . . . But the people I know, and that I work with, are generally serious people. If we’re sitting around, or having dinner, it’s not a yuk-fest. ”

For Guest, now 68, this studied air of seriousness comes with age. As a younger man, part of the 1970s National Lampoon comedy scene, he was more eager to prove himself. “When you’re young there’s more of a gunslinger sensibility,” says Guest. “You show up and say, ‘Watch this!’ That goes away, hopefully.”

“Hopefully” is a word Guest uses a lot. He “hopes,” for example, that people will find his latest movie, premiering on Netflix on Oct. 13, “amusing.” Like his best movies, Mascots zooms in on a thin slice of human experience, following competitors en route to an international competition for sports mascots. For Guest, mascots are just something we take for granted. “You go to a game and see some big bear jumping around,” he says. “But what was compelling to me is that these are people who are performing, but they’re invisible.” Guest’s best comedies deal with cultures that tend to be similarly invisible: the small-town dramatists in Waiting For Guffman, dog show competitors in Best in Show, or A Mighty Wind’s fourth-string folkies. 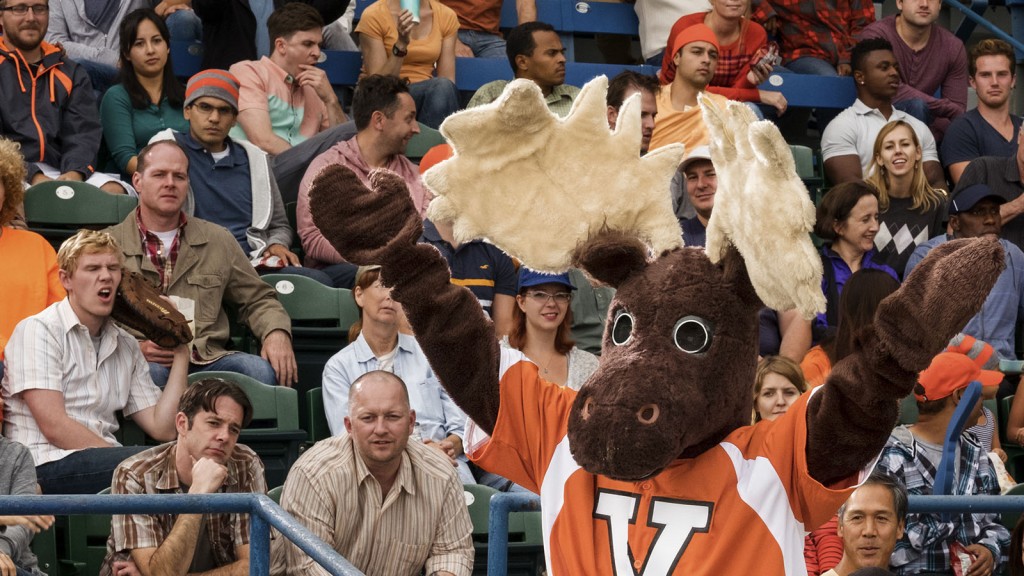 Detractors may say his films “punch down”: condescending to the yokels, hosers and oblivious middle-class dopes that make up the bulk of the American experiment. Guest, for his part, scoffs at the notion that he’s somehow making fun of his characters. “There’s nothing inherently funny about people who succeed,” he explains. “You don’t see people who are smart and good at what they do. Where’s the joke? But to see people striving to be something, and to be maybe delusional, you can feel for them. Because most people aren’t exactly where they want to be in life, that’s the case for 99 per cent of people. To me that’s more interesting.”

Guest and Mascots co-star/co-writer Jim Piddock thought through their characters: giving them backstories, motivations, whole dimensions. It’s the sort of comedy that rises above hokey caricature, while being unafraid to become deeply stupid—in one scene, a mascot dressed as a plumber dances a pokey pas de deux with an anthropomorphic coil of human excrement. It’s all about “balance,” another word Guest uses a lot. To paraphrase another Spinal Tap-ism: there’s a fine line between being stupid and clever. Nobody struts that line quite like Christopher Guest.