Our respect for Jennifer Lawrence, amid the nude-photo scandal 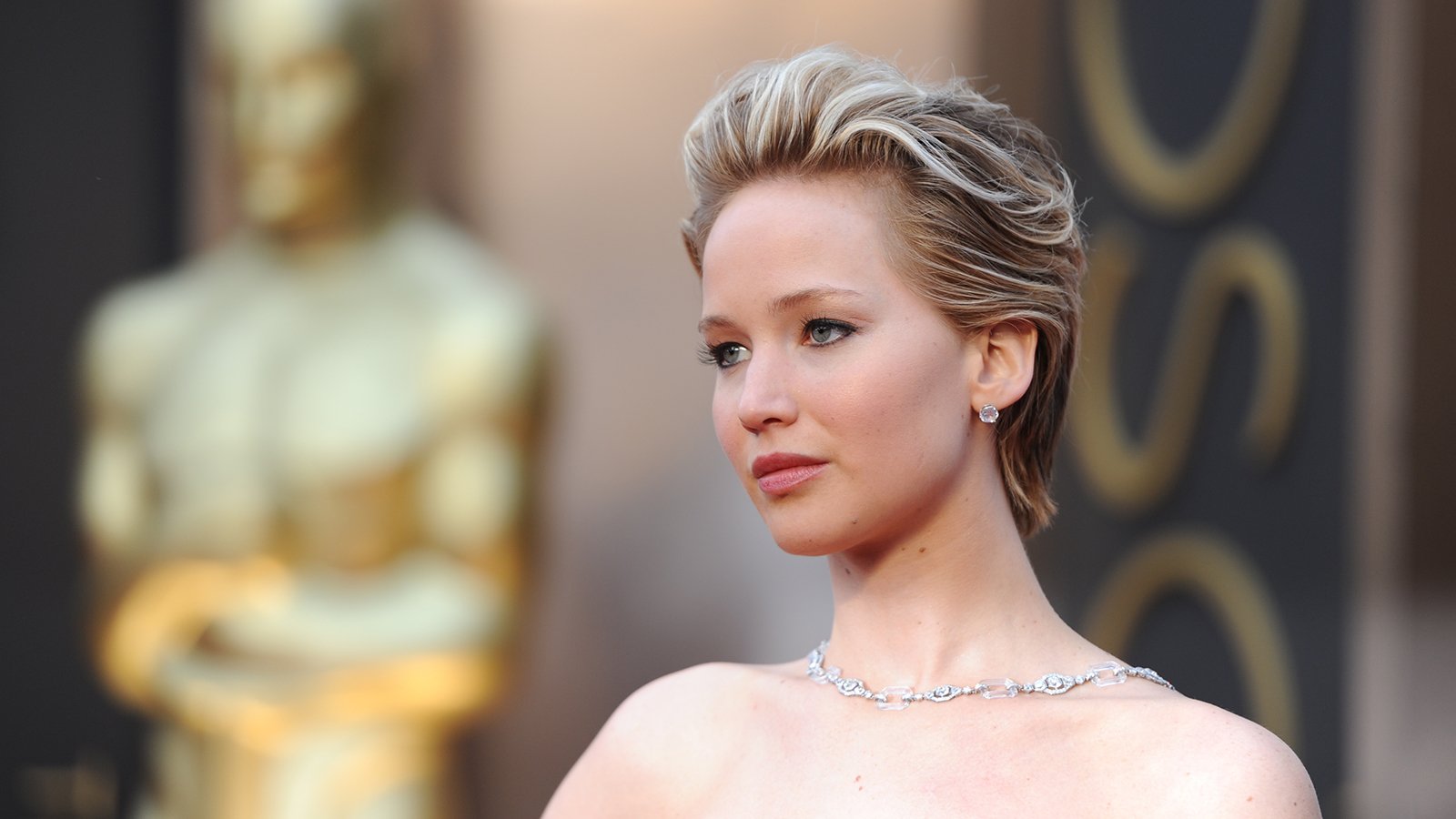 Early on in Notes on a Scandal, a 2006 film about voyeurism and unrequited love, Barbara Covett (Judi Dench), a spinster schoolteacher-turned-stalker, sits down to lunch for the first time with the object of her obsession: a beautiful, affluent art teacher named Sheba (Cate Blanchett), who proceeds to tell Barbara her entire life story, unsolicited. Barbara’s voice-over soon chimes in: “It’s a peculiar trait of the privileged,” she says. “Immediate, incautious intimacy.”

For the privileged person who also happens to be famous, however, the trait in question is turned on its head. A celebrity—especially a female one—isn’t prone to incautious intimacy, but involuntary intimacy. She doesn’t have to dish about her secrets over lunch, because, whether she likes it or not, we’re bound to discover not only who she is but also what she looks like naked.

For proof, look no further than the present: As I write this, the FBI is investigating a major case in the United States, where one or more hackers stole from and leaked numerous nude photos of more than 100 female celebrities onto the image-sharing site 4chan, from Academy Award-winner Jennifer Lawrence and supermodel Kate Upton right on down to lesser-knowns such as Jessica Brown-Findlay, a.k.a. Lady Sybil on Downton Abbey.

The public, equal parts fan and stalker, has eaten this up, either condemning the malicious pervert(s) who leaked the photos or perving out themselves.

Then I checked Twitter. The avalanche of support for the actresses and musicians in the photos, Jennifer Lawrence, in particular, seemed unending. So did the condemnation of people like me, who, though basically moral in every other sense, felt entitled to the intimacies of celebrities’ lives. Comedian Ricky Gervais, who later tried to soften his position by tweeting a nude bathtub selfie, was excoriated as a “victim blamer” for tweeting that celebrities would be wise not to keep nude pictures of themselves on their computers. Perez Hilton, arguably the highest-profile celebrity blogger in the world, issued an apology for posting a censored version of the photos of Lawrence on his website—the journalistic equivalent to the Toronto Star apologizing for publishing photos of Rob Ford smoking crack, or the Washington Post deciding to keep Watergate under wraps. Clearly, something is afoot in our culture when tabloid kings are made to apologize for exploiting their subjects and merely viewing leaked nudes is compared earnestly to sexual assault. It may be, as Ashley Csanady argues on Canada.com, that “leaked nude pics of celebrities cross the Internet’s own line  . . . The swift, raucous outcry suggests we haven’t given up our collective decency to social media yet,” she writes.

On the contrary, I think we gave it up a long time ago. At least, I don’t recall being ashamed in 2004, after viewing 1 Night in Paris, the leaked sex tape of heiress Paris Hilton (in which she interrupts coitus to answer her cellphone) or Kim K Superstar, the leaked sex tape of reality-TV star Kim Kardashian. North America took so-called slut shaming to a new level when these women were exposed without their consent, yet we show enormous compassion for Jennifer Lawrence. Why? Because the former are talentless attention whores and the latter is Meryl Streep in training. The outrage at hackers and voyeurs this time around isn’t proof that human decency is making a comeback on social media, or that we respect women’s bodies more than we did a decade ago. It’s proof that we respect Jennifer Lawrence—a lot. (It should be noted that the sympathetic coverage of the leak has focused almost exclusively on Lawrence, and not the other, lesser stars involved). Moreover, it proves that we are almost exactly like our grandparents, who divided half the world into “respectable women” and “tramps,” and also found it easier to sympathize with the former. Our sympathy doesn’t stem, then, from a new, progressive attitude, but an old-fashioned one. We can pat ourselves on the back the day we’re as outraged about the violation of America’s bimbos as we are about its sweethearts.