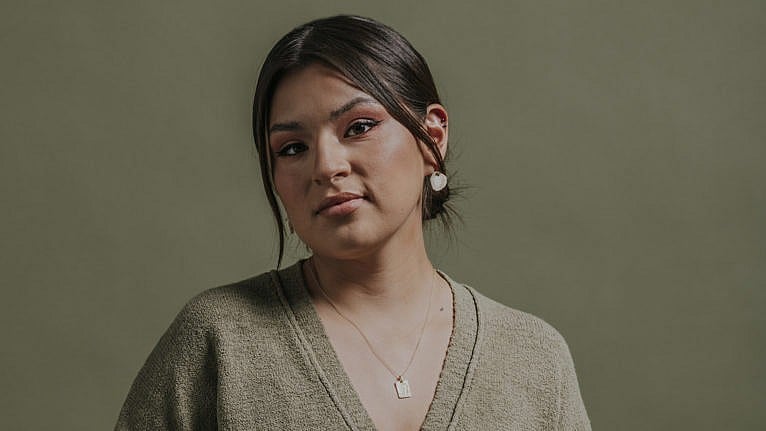 It didn’t take long for Reservation Dogs to secure Hollywood’s stamp of approval. In the year since its debut, the FX dramedy—which is co-created by Oscar-winner Taika Waititi—has clinched a Peabody, a Golden Globe nomination and an Independent Spirit Award for best ensemble cast. The team itself is an entertainment industry anomaly, though: every single one of the show’s writers and actors is Indigenous—including fan favourite Paulina Alexis.

RELATED: I used to dress up as Ms. Marvel for Halloween. Now I play her on TV.

The 20-year-old actress, who plays the tough-talking, tear-jerking character Willie Jack, hails from the Alexis Nakota Sioux Nation in Alberta. Her childhood was full of on-screen opportunities: Alexis’s father, Robb, owned a small production company. “I would play around with my brothers and make my own little skits,” Alexis recalls. But it wasn’t until she turned 18 that she went pro. Alexis’s first big gig was a minor role in Ghostbusters: Afterlife, which she snagged after sending director Jason Reitman into stitches during her Calgary audition. 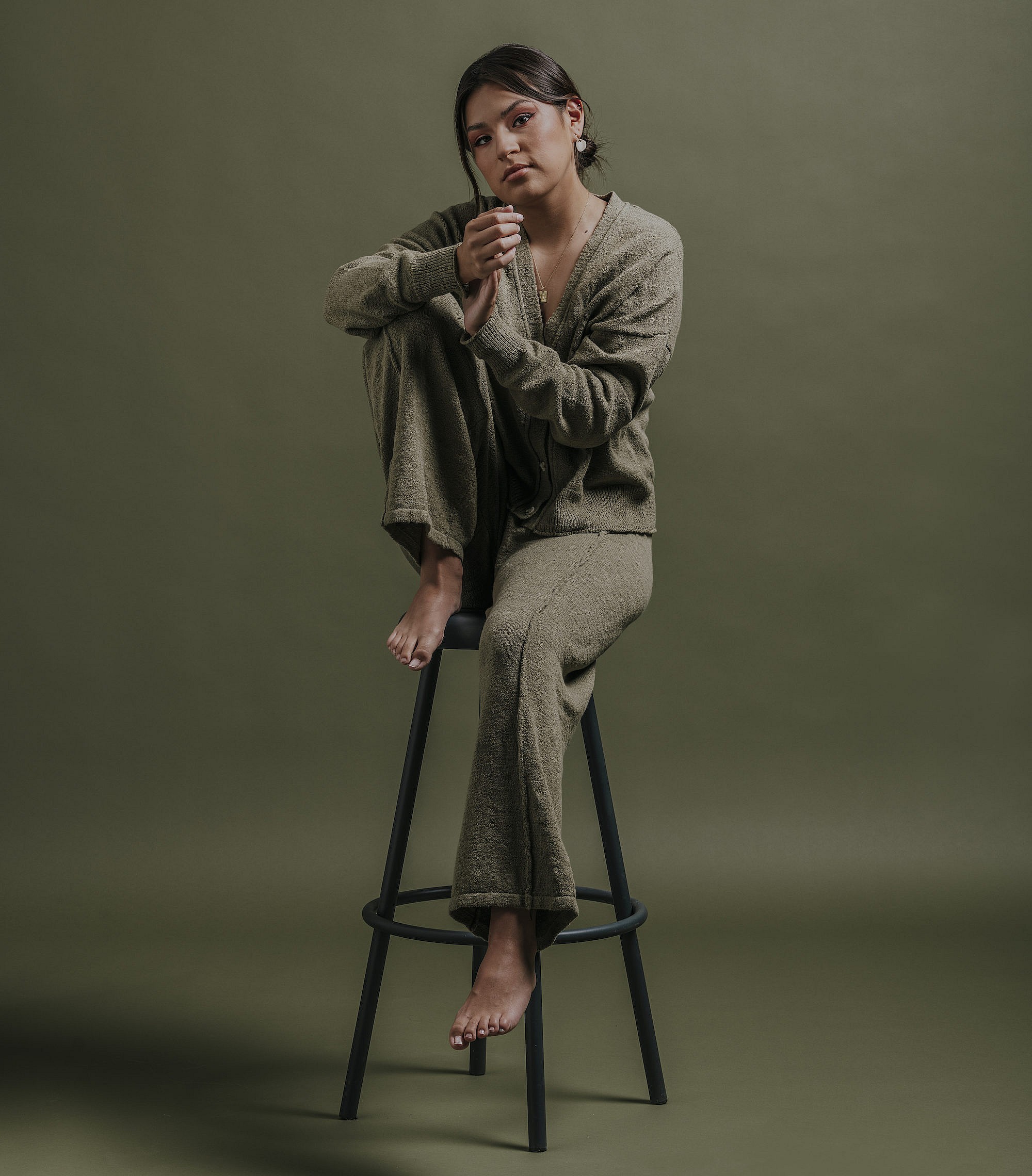 Alexis soon landed a role in Beans, an acclaimed 2020 drama from Mohawk filmmaker Tracey Deer. Six months later, she caught wind of an upcoming series about four teens on an Oklahoma reserve. Alexis initially auditioned for Elora Danan, the show’s female lead, but the showrunners thought she was better suited to play the wily Willie Jack—a role originally written for a male actor. In true Canadian form, she found out she got the part while watching a hockey game. “I started freaking out in the stands,” she says.

Now, it’s her fans who are freaking out. The show kicks off its second season on August 3 on Hulu, and the internet is already chockablock with memes of the eminently quotable Willie Jack, known for her wisecracks and backwards Urban Native Era hats. In real life, Alexis strikes a balance between her newfound fame and life back home, where she still plays centre on her hockey team when she’s not filming.

Occasionally, worlds collide: at last year’s Emmys, Alexis wore a beaded eagle affixed to her braid and a long skirt to hide the leg bruises she incurred while racing horses in an Indian relay four days before. “I’ve got a ton of followers on Instagram, and I go to L.A. a lot for free, but not that much has changed,” says Alexis, whose next role is on CBC’s Bones of Crows. “I put on new shoes here and there, but I’m still wearing the same slides I wore on the rez.”