"I saw my friends engage in sloppy behaviour and thought, why is binge-drinking so normal?” 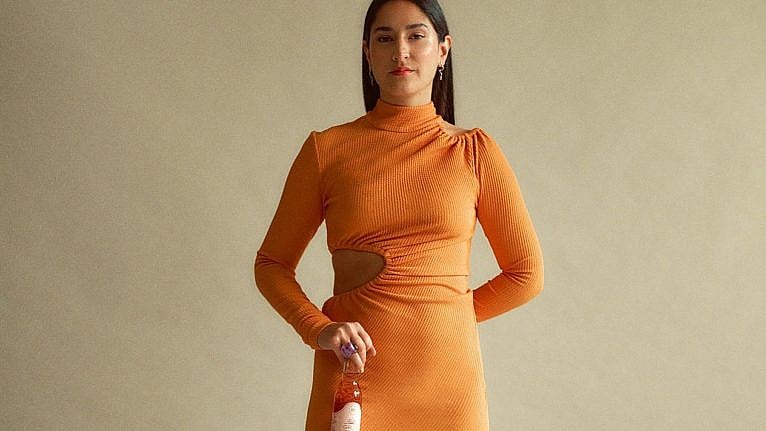 Growing up in Richmond Hill, Ontario, Anika Sawni was the rare kid you’d call a wellness buff: she ate nutritiously, hiked, skied and played ringette. Then, shortly after she left home in 2014 to study cognitive science at McGill, Anika abandoned her healthy habits in favour of tipsy nights out in Montreal. By her fourth year, she’d gone straight-edge—and not just because of the hangovers. “I saw my friends engage in sloppy behaviour, like regrettable hookups and missed tests,” she says. “I thought, Why is binge-drinking so normal?”

These days, there’s no shortage of zero-proof proxies for partying Gen Zs, the most alcohol-free cohort in recent history. But back when Anika was newly sober, she had to settle for soda water with lime. After graduation, she pitched a booze-free beverage business to her older brother, Niki, who’d just quit his account-executive gig at Salesforce. “For major breweries, like Budweiser and Heineken, the non-alcoholic market seemed like an afterthought,” Anika says. In 2019, the siblings co-founded Grüvi, named to evoke a fun-and-loose ’70s feel, but also the countercultural aspect of staying sober in a drinker’s world.

Dividing the work was the easy part. Niki handled the finances, while design enthusiast Anika created Grüvi’s punchy marketing using a combo of instinct and tips gleaned from brand-awareness webinars. The brewing process is a bit more complex. To simulate the taste of boozy beverages, Grüvi’s products are brewed with the alcohol, which is later filtered out. Wine and beer were Grüvi’s pilots—plus prosecco, a staple of birthdays and showers, where there’s extra pressure to imbibe.

Buoyed by money raised from family and friends, Anika secured a U.S. investor visa and partnered with a brewery in Denver, an area with a booming fitness (and booze) culture. She evangelized Grüvi at farmers’ markets and mom-and-pop shops, eventually landing a distribution deal with Sobeys in late 2020. “When I used to tell people about the concept, they were like, If I wanted to drink a beer, I’d have a beer,” she says. “Now, they seem excited about us.”

Grüvi has 18 full-time employees and sells its zero-proof sangria and nitro mocha stout at 3,500 North American stores. Anika, now 27, was named to Forbes’s 30 Under 30 list in its food and beverage category in 2021. At the moment, she’s laser-focused on growing Grüvi, but eventually, she’d like to make use of her degree and found a company focused on brain-based interventions. Healthy habits die hard.

This article appears in print in the February 2023 issue of Maclean’s magazine. Buy the issue for $9.99 or better yet, subscribe to the monthly print magazine for just $39.99. 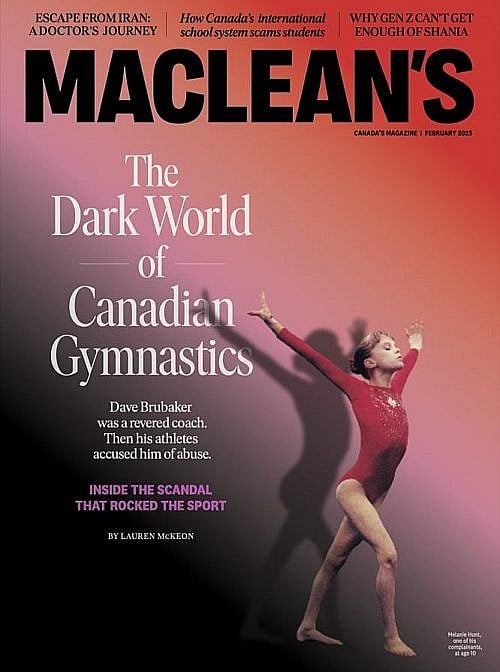 FILED UNDER: alcohol The Prospect