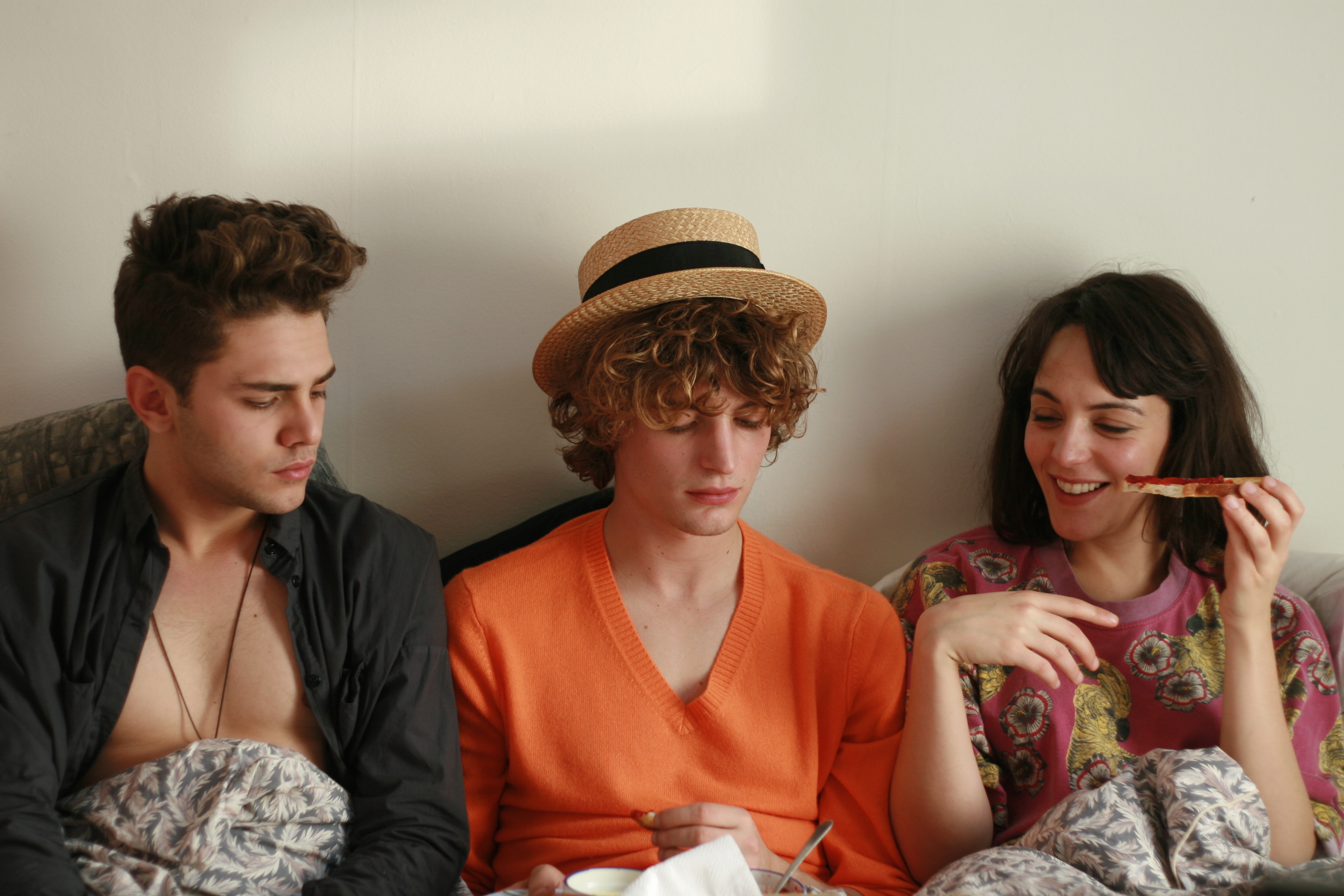 Xavier Dolan’s career erupted out of nowhere last year in Cannes with the triumph of his award-winning first feature, I Killed My Mother, which premiered in the Directors’ Fortnight sidebar. Now, just a year later, he  is back with a second feature, Les Amours imaginaires (translated as Heartbeats in English, for reasons that escape me), and with it he has climbed another step on the Cannes red staircase, with a spot in the more prestigious sidebar program, Un Certain Regard. Unable to attend the advance press screening, I saw it at last night’s premiere, where it received a rapturous standing ovation by a crowd, who followed him and his co-stars all the way out into the lobby. This movie is made for Cannes. Les Amours imaginaires is a vibrant expression of youthful passion, an energetic explosion of style that does look and feel like a film made from start to finish in less than a year.  It’s a cinematic water-colour, with a thin narrative and more visual elan than dramatic depth. But it confirms that Dolan is a phenomenal  talent–a director who has a great eye and is fired with that unique combustion of tender naivete and precocious erudition that only the young can possess. He is 21 years old. 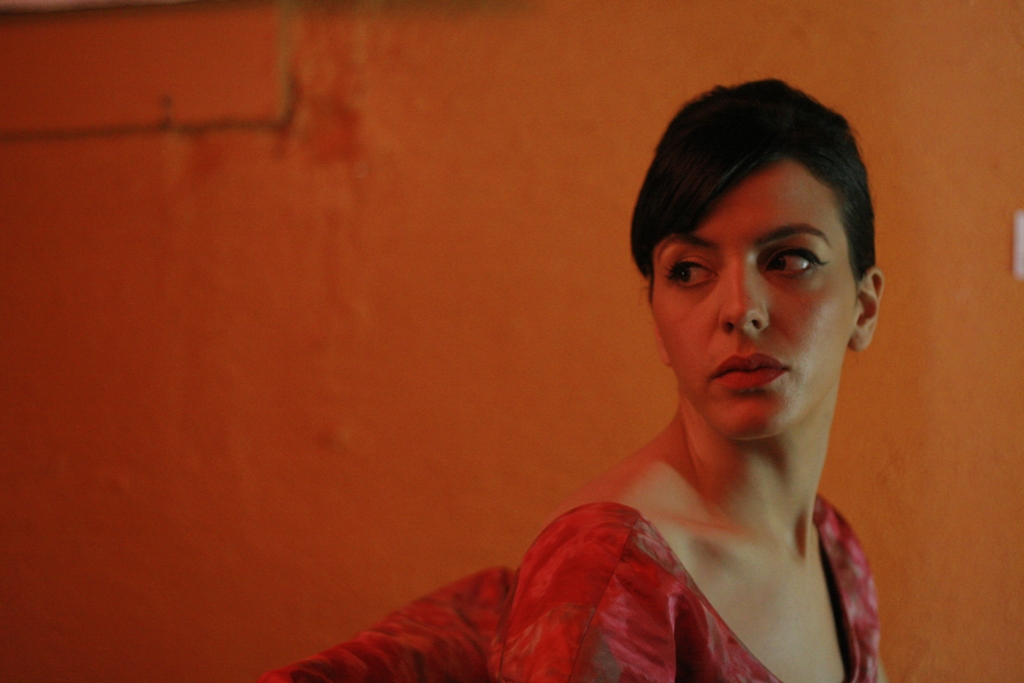 Les Amours imaginaires is a reverie of mad love involving a gay man (Dolan) and a hetero woman (Monia Chokri) who are infatuated with the same elusive mirage of narcissism–a golden-haired Adonis played by Neils Schneider, who also co-starred with Dolan in his first feature. Like so much contemporary pop music from Dolan’s generation, the film is a retro reinvention of vintage Sixties style that feels classical and modern all at once. As a whimsical tale of a love triangle, this high-style romance is reminiscent of Truffaut’s Jules et Jim but Monia Chokri is coiffed and costumed as dead ringer for Godard’s Anna Karina.  Meanwhile, the film’s fetishized sense of fashion, and its dreamy slo-mo sequences of her walking, set to Sheila’s Bang Bang, could be right out of Wong Kar-Wai’s In the Mood for Love. 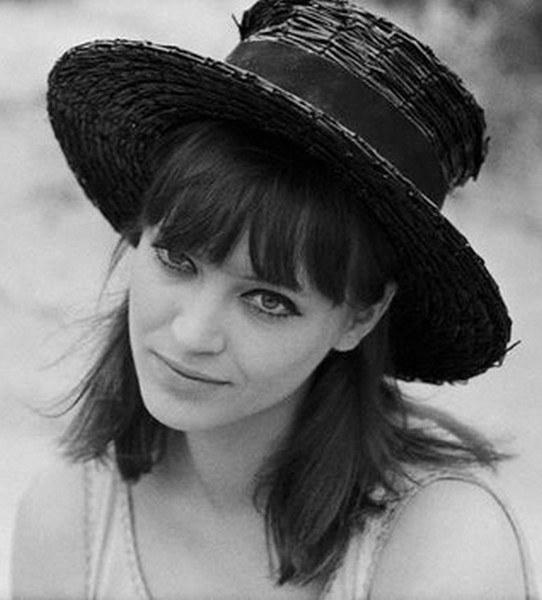 The film is a romance, but it’s ultimate object of desire is cinema itself. Out-Frenching the French, it’s the kind of ultra-Nouvelle Vague piece that even the Euopeans don’t make any more. That may be partly why Dolan–its wunderkind writer/director/star is being embraced with such exhuberance here. He’s a voice from the new generation who’s bringing fresh blood to the altar of auteur cinema by honouring the past.

I interviewed Dolan on the beach a few hours ago. Looking oh-so-French in a striped marin jersey, he seemed right at home. Having fielded too many questions about his influences, he’s already defensive about his originality. But he happily confesses that the Anna Karina homage is deliberate. As for Wong Kar-Wai, he says he doesn’t see why the Asian auteur should have the monopoly on slow-motion shots of “asses in beautiful dresses.” His adoration of Godard and Truffaut is honestly expressed and feels oddly fresh. If Jean-Luc and Francois are, respectively, the Stones and the Beatles of the French New Wave. So, I asked, which is favorite? Dolan paused a long, long time, unable to decide. And then, the moment the tape recorder was switched off, he said: “Godard!”

Well, well. Jean-Luc will be in Cannes tomorrow. The old oracle of the New Wave will be holding court at a press conference for his new movie, Film Socialisme. I wouldn’t miss it for the world.