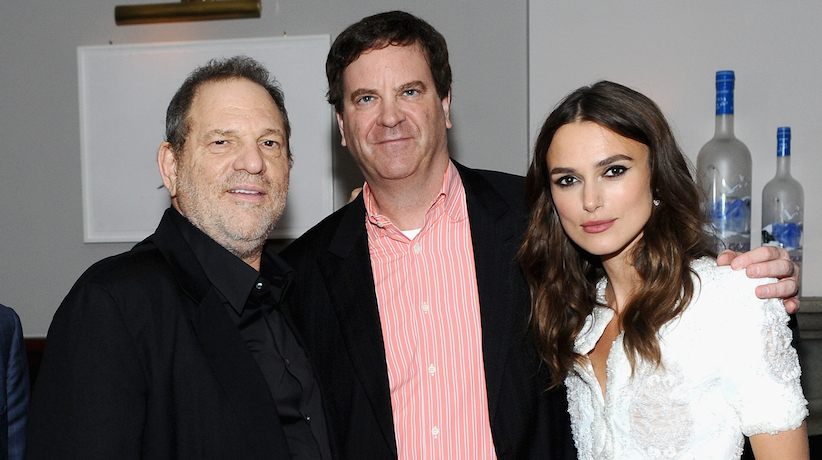 LOS ANGELES – Harvey Weinstein, the larger-than-life Hollywood executive and Oscar-winner, is taking a leave of absence from his own company after an explosive expose revealing decades of sexual harassment against women, from employees to actress Ashley Judd, was published in The New York Times Thursday.

The article includes first person accounts of Weinstein’s alleged conduct, including from Judd, who recounts an incident from two decades ago in which she said she was asked to meet Weinstein in his hotel room. Weinstein greeted her wearing a bathrobe and asked her if she would give him a massage or watch him shower, the paper reported.

“Women have been talking about Harvey amongst ourselves for a long time, and it’s simply beyond time to have the conversation publicly,” Judd told the Times.

Two unnamed company officials tell the Times that at least eight women have received settlements from Weinstein over the years, including actress Rose McGowan, who allegedly had an incident with him in 1997 when she was 23.

Other stories include similar accounts of Weinstein coercing young women into giving him massages, while naked, or watching him shower, and promising career advancement in return. These incidents were all said to have happened in hotel rooms.

Weinstein’s attorney Charles J. Harder said in a statement that the story is “saturated with false and defamatory statements about Harvey Weinstein.”

“We sent the Times the facts and evidence, but they ignored it and rushed to publish,” Harder said. He did not respond to questions about what specific allegations Weinstein was contesting.

“We are confident in the accuracy of our reporting,” said a New York Times spokesperson in a statement. “Mr. Weinstein was aware and able to respond to specific allegations in our story before publication. In fact, we published his response in full.”

Requests for comment from The Weinstein Co. and Judd were not immediately returned.

Weinstein, 65, had a powerful perch in Hollywood for three decades, and was known for producing films like “Pulp Fiction” and “Shakespeare in Love,” for which he won an Oscar. He has also launched the careers of numerous actresses and directors and executed extremely successful Oscar campaigns with his company Miramax, which he ran with his brother Bob Weinstein. He is also an executive producer of the hit reality series “Project Runway.”

In 2005, the Weinstein brothers launched a new production company, The Weinstein Co. Known for his angry outbursts, his often aggressive tactics were chronicled in the Peter Biskind book “Down and Dirty Pictures.” 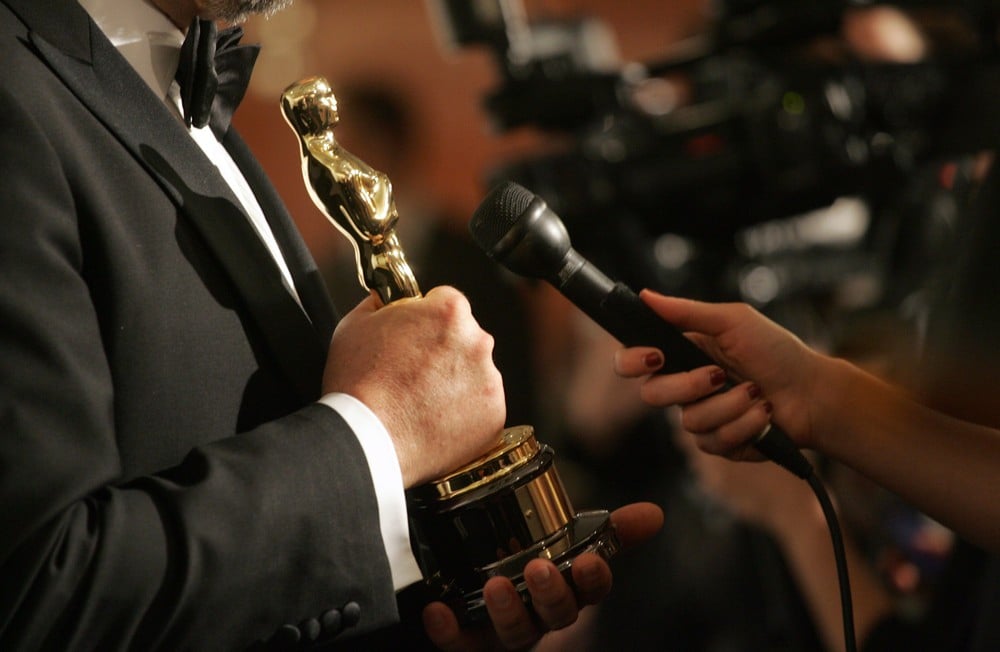 He also executive produced five best picture winners, including “The English Patient,” ”Chicago,“ ”The Lord of the Rings: The Return of the King,“ ”The King’s Speech,“ and ”The Artist,“ and garnered many nominations for his films and actors.

“I appreciate the way I’ve behaved with colleagues in the past has caused a lot of pain, and I sincerely apologize for it,” Weinstein said in a statement. “Though I’m trying to do better, I know I have a long way to go.”

His statement did not address any specific incidents.

Weinstein has been married to designer Georgina Chapman since 2007, they have two children together. He has three children from his previous marriage.

In Weinstein’s lengthy statement, in which he quotes a Jay-Z lyric about being a better man for his children, he references coming of age in the 60s and 70s when, “all the rules about behaviour and workplaces were different.”

“I want a second chance in the community but I know I’ve got work to do to earn it,” he wrote.

Weinstein quickly became a trending topic on Twitter. Lena Dunham wrote that the women, “who chose to speak about their experience of harassment by Harvey Weinstein deserve our awe. It’s not fun or easy. It’s brave.”

McGowan, who has spoken out in the past about rape and harassment issues, also tweeted Thursday. She did not name anyone, but said that “anyone who does business with (blank space) is complicit.”

“Women fight on. And to the men out there, stand up. We need you as allies,” she wrote.

The Weinstein Company has in recent years suffered from a string of executive exits, mounting lawsuits and increasingly hectic distribution decisions.

In 2016, the company didn’t receive a best-picture nomination for the first time since 2008. Weinstein returned to the category with “Lion” at this year’s Oscars, but his preeminence as an Academy Awards heavyweight has undeniably waned.

Money problems have plagued the company intermittently since 2009, when it entered bankruptcy. But last year, The Weinstein Company continually shuffled release dates and delayed films amid reports that it was too cash-strapped to put a full slate of films into theatres. Some 50 staffers were let go last year.

Movies like “The Founder” and “Tulip Fever” were juggled over numerous release date shifts. After “The Founder,” with Michael Keaton, was released in January along with the Matthew McConaughey-led “Gold,” the co-financier of “The Founder,” FilmNation, sued The Weinstein Company for $15 million, alleging Weinstein violated the non-compete clause of their agreement.

The Weinstein Company had a modest hit this summer with the acclaimed thriller “Wind River.” The $11 million film has made $33 million. But the company’s fall season awards hopeful “The Current War,” with Benedict Cumberbatch, premiered at the Toronto International Film Festival to withering reviews.