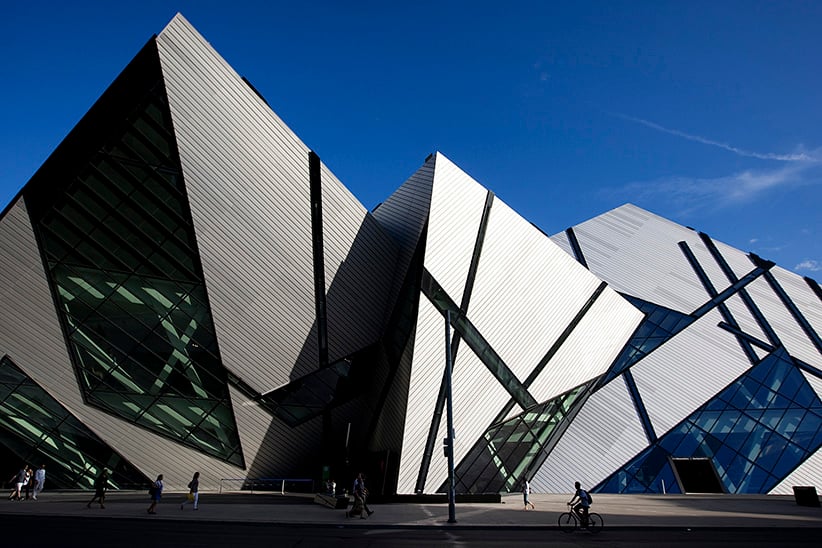 TORONTO — The Royal Ontario Museum is apologizing for contributing to anti-African racism in a controversial exhibit nearly three decades ago.

The exhibit, called Into the Heart of Africa, took place in 1989 and featured objects and images collected by soldiers and missionaries — including one highly contentious magazine cover showing a British soldier plunging a sword into the chest of a Zulu warrior.

At the time, museum staff said that the show was intended as a critical view of Canadian missionaries and soldiers who went to Africa in Victorian and Edwardian times.

But members of Toronto’s black community denounced the exhibit as racist, saying it brought pain to black Canadians because of the way it portrayed Africans while glorifying imperialism.

At an event Wednesday evening, the museum’s deputy director of collections and research expressed “deep regret” for the exhibit and its impact on black Canadians.

Mark Engstrom said the exhibit inadvertently “perpetuated an atmosphere of racism and the effect of the exhibition itself was racist.”

The apology was welcomed by the Coalition for the Truth about Africa, a group that initially formed to protest the exhibit. Spokesman Rostant Rico John said it took persistence to come to an agreement after 27 years.

The group nonetheless said some of its members still feel “vilified and hurt” by the exhibit.

The exhibit is now held up in classrooms as an example of what curators should not do, said Matt Brower, a professor of museum studies at the University of Toronto.

“It was an enormous failure,” Brower said of the exhibit. Curators meant for the exhibit to show that the things being presented “were not being endorsed.” It was supposed to be an ironic look at how the items exhibited entered the museums _ through damaging colonial relationships.

“And yet when people came in, they saw the Zulu warrior being impaled. They saw the missionary woman teaching Africans how to wash, and they didn’t see any irony,” he said.

The exhibit prompted protests at the time, during which three people were hurt and eight people were charged in a dispute between demonstrators and police.

Protestors demanded that the exhibit be shut down, but the ROM refused.

“Every museum in Canada would hit the roof if we closed the show because it would mean that any group could close a show,” said then-museum director Cuyler Young in 1990.

Brower said that at the very least, the exhibit should have been reframed in response to the protests.

Last year — 25 years after Into the Heart of Africa ended — the ROM launched a new project about Africa.

Of Africa is a three-year project that includes a number of displays in permanent galleries as well as temporary exhibits intended to show the complexities and diversity that exist on the African continent.

The museum also said Wednesday it would would take steps to strengthen its ties with African-Canadian communities, including enhancing its partnerships with black educational networks and offering opportunities for black youth interested in museums.