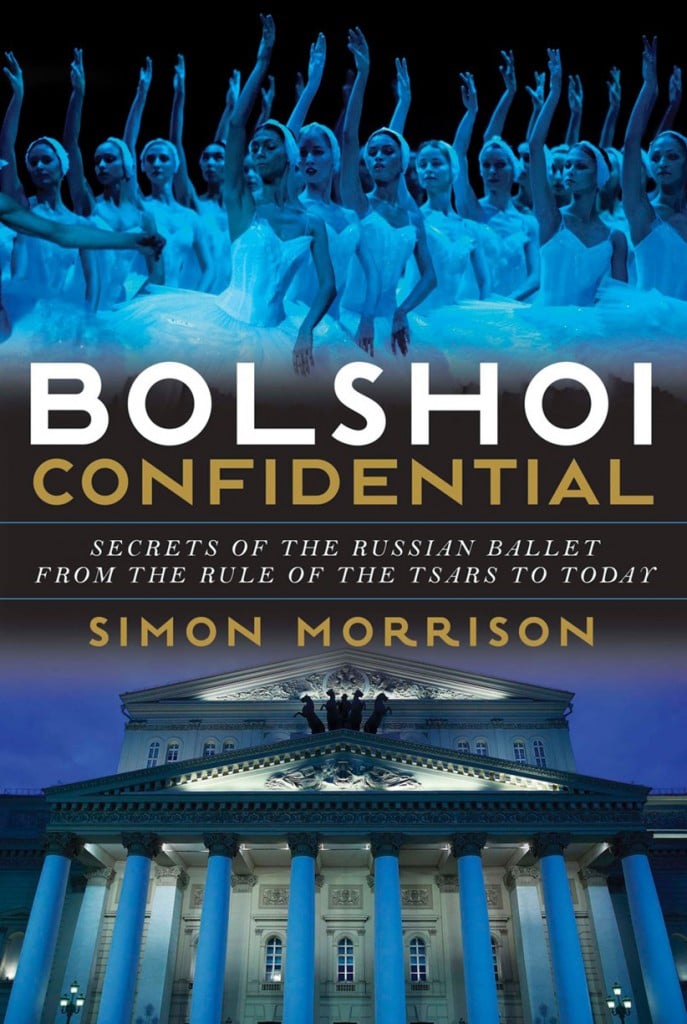 The Bolshoi (meaning “big” or “grand” in Russian) ballet dates back to a 1776 grant from Catherine the Great authorizing a private theatre on a bit of swampy ground near what would later become Red Square in central Moscow. Now in its 241st season, the ballet has always existed at the pleasure of, and frequently endured pain inflicted by, the country’s ruling class.

During the czarist era, ballet was an aristocratic passion. Having burnt to the ground in the wake of Napoleon’s 1812 invasion, the rebuilt Bolshoi—both the opulent edifice and the artists it housed—became the means to refine the country’s cultural identity. Czars offered patronage and artistic freedom. In return, the Bolshoi delivered such masterpieces as Tchaikovsky’s Swan Lake, which premiered in 1877. The ballet also provided the gentry with more intimate delights. “It was not uncommon for older nobles to rely on the ballet school for lovers, plucking them from classes like fruit from hothouse gardens,” writes Morrison, a music historian at Princeton University. Charity-minded princes and dukes even funded an orphanage to train their illegitimate offspring for future roles in the Bolshoi’s corps de ballet.

After the revolution of 1917, the Bolshoi required reinvention. No longer a symbol of upper-class decadence, it instead became the means to convey sturdy socialist realism to the masses. In place of enchanted princesses and magical swans came obsessively censored (and artistically suspect) librettos about the glory of work in fields and factories. “Among the bigger fiascos was a hydroelectric-themed ballet,” recounts Morrison. Even the look of the once-lithe dancers changed, with political overseers preferring well-muscled performers more in line with images of the glorious Soviet worker, at least until Stalin’s purges changed the composition of the ballet in other, more terrible, ways.

Later the Bolshoi became a hotly contested front in the Cold War. When the KGB intercepted American telegrams raving about Prokofiev’s 1959 version of The Stone Flower, the director of culture for the Soviet Central Committee demanded changes to make it less “beholden to Western artistic fashion.” Russian ballet had an image to maintain. Despite constant meddling by the apparatchiks, however, the talent of the Bolshoi never flagged. Enforced isolation created a unique tradition of mentorship, competition and shared craft that produced the world’s greatest dancers, composers and directors.

Today the Bolshoi is still central to Russia’s external image, and reflective of its inner flaws. A lavish, $680-million, six-year refurbishment of the building, completed in 2011 and partly paid for by the oligarchs who now control the country, has returned the Bolshoi to international prominence. Yet the corruption-plagued renovation, as well as an acid attack on the ballet’s artistic director in 2013, offer broad hints of the brutish criminality that’s become one of the hallmarks of Putin’s New Russia. A dance company wrapped in a mystery inside an enigma: Bolshoi and Russia are one.