Our reigning feminist celebrities laureate can't stop telling us what they think. But this isn't feminism. It's a single-issue lobby. 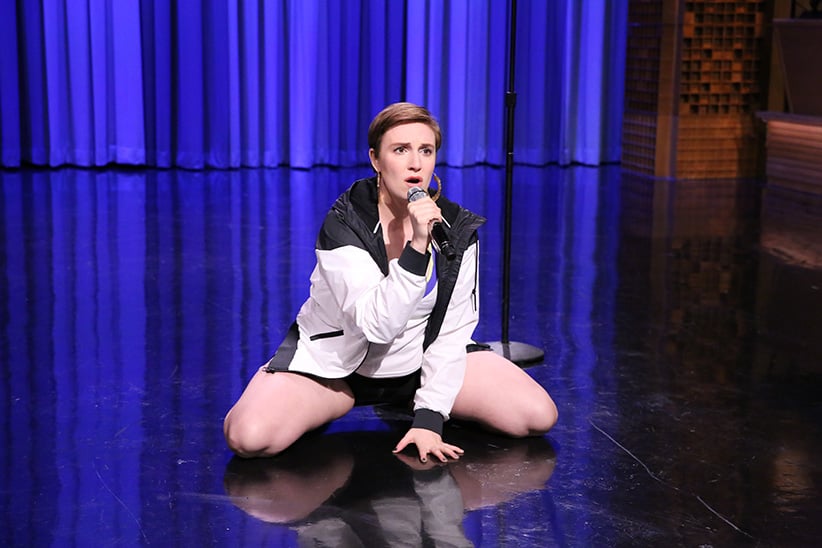 There’s a scene in the first episode of Girls in which Hannah Horvath, played by Lena Dunham, pertinaciously declares herself to be the voice of a generation. She’s high on a sip of opium tea, higher on writerly millennial self-righteousness—and the joke is at her expense. This is the voice of a generation? A 20-something white woman with disposable income and a half-written memoir on her MacBook?

Self-aggrandizement is central to Dunham’s fictional character on Girls. But in real life, Dunham ennobles herself just as defiantly when it comes to political causes that align with her needs and beliefs. Dunham designed a special edition pink t-shirt to support Planned Parenthood’s Women Are Watching campaign in 2014, for example, and often tweets in support of Planned Parenthood and female reproductive rights.

But Dunham et al—her fellow signatories include Meryl Streep and Kate Winslet—are not experts on the sex trade. Their intention may be to “rescue” sex workers from what they perceive as harm, but fame does not know best.

A sex worker going by the name of Jane told The Daily Beast that, “If Kate Winslet and Lena Dunham are trading sex in a criminalized environment, then they should speak out, [but] the role of an advocate and an ally is to step back and let these people speak.” It’s noble, in theory, for a famous person to use her platform to amplify an issue in need of attention. But too often, the pedestal of celebrity overshadows those at the heart of a concern. 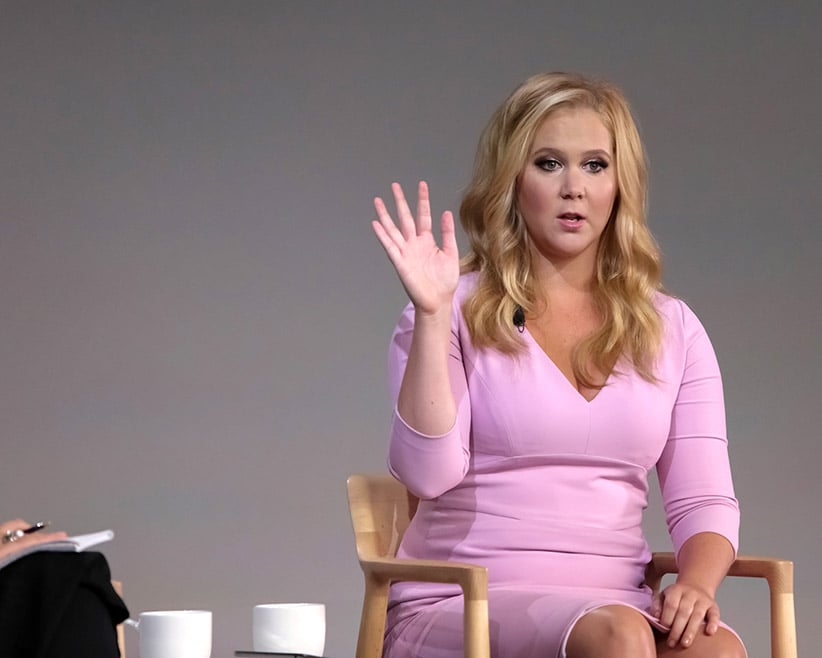 Much like Hannah Horvath, rambling away on opium tea, self-prophesizing her own genius because she’s got four personal essays saved on the desktop of her computer, these celebrities lack the expertise needed to grasp and comment on the realities of sex work and the policies that may or may not govern it.

In fact, this is perhaps just disdain disguised as sisterly concern. The approach feels comparable to the selective feminism of Tina Fey, whose bestselling 2011 book Bossypants contains many jokes about sex workers. “How can I describe it?” Fey writes of an unpleasant smell. “If you boiled ten thousand eggs in a prostitute’s bathwater.”

That’s just fine, if also disappointing, for a comedian. To be a feminist, though, should mean being engaged in the safety and advancement of women. When you begin picking and choosing who should succeed under feminism, and who should be left behind or punished, it’s not feminism anymore. It’s lobbying.

Our celebrity feminists laureate are not actually feminists, then, but lobbyists for specific causes that fall under the umbrella of feminism. Tina Fey is a powerful woman in show business who encourages women to be confident: that’s good. Lena Dunham, also powerful, has used her rostrum to speak up for female reproductive rights: that’s good, too. But for every woman who feels protected or inspired by Dunham and Fey, another is alienated in her place. (Of a trip to India several years ago, Dunham said the following to Rolling Stone: “We do a really good job in [America] of basically sealing off sick people and sealing off toilets and sealing off everything that lets us know we’re animals. And in India not only do they not do that, there’s no interest in doing that.” This may not seem immediately germane to a critique of Dunham’s feminism, but an Indian feminist might have a different opinion.)

There’s renewed discussion these days about identity politics within feminism. The hashtag #solidarityisforwhitewomen, used to flag examples of feminism that excludes women of colour, has become a Twitter meeting point for exasperation felt by those not represented by white feminism. (“Taylor should have just hit the RT button on Nicki’s tweets but instead water ski’d in on some white tears”, reads one tweet with the hashtag, referring to Taylor Swift’s recent interruption of Nicki Minaj’s  tweets about the unacknowledged and unrewarded contributions black women make to pop culture.)

As the website Blavity put it, “White feminists seem to be more interested in freeing their nipples than a black woman’s right to inquire why she is being arrested. As a collective unit, mainstream feminists don’t vocally advocate for the right for black girls to live. Instead, they seem to be in a frenzy over the release of Amy Schumer’s new movie.”

And of course Schumer, who is glorious in her material on body positivity, and whose commentary on sexual assault is much needed in the world of comedy, where men freely make rape jokes, benefits from laughing over racism. That’s not real feminism—it’s a clique. 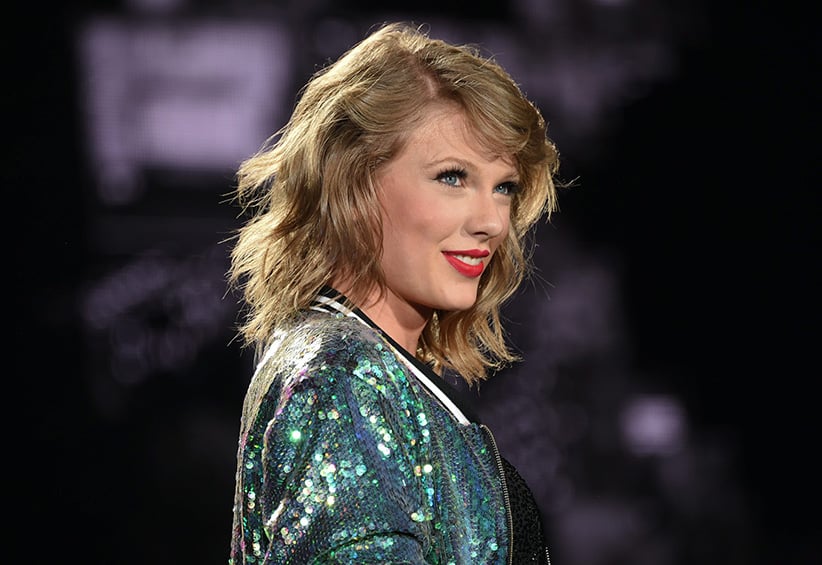 When queen of the cool girls Taylor Swift interrupted Nicki Minaj, what she revealed was a lack of understanding of how other women live. Like Fey, Dunham, Schumer et al, Swift is great for white women who resemble her, but leaves the rest behind. Earlier this year, Swift told Maxim that “…feminism is probably the most important movement that you could embrace, because it’s just basically another word for equality.” Equality is the right message to amplify, but as with her contemporaries, Swift’s celebrity is more important to her than being a feminist. So why hail her as a great feminist voice?

Dunham’s Hannah Horvath may be a fumbling fictional character naively lobbying to represent an entire generation. But the shame is that in many ways she does. A reframing is in order. Instead of lauding celebrity women as feminists, let’s turn to the diverse and devoted women out there whose peripheries stretch longer than the length of their own looking glass.

Listen to The Thrill, Maclean’s culture podcast, discuss celebrity feminism (and more) with journalist Hana Shafi, at the 18:52 mark. Subscribe for free now on iTunes or on Stitcher.