Springsteen, J.Lo and the ageing effect of the last four years

Images of the Week: The ravages of time showed on celebrities performing after the Biden inauguration. And while you can't blame Trump, he sure didn't help matters 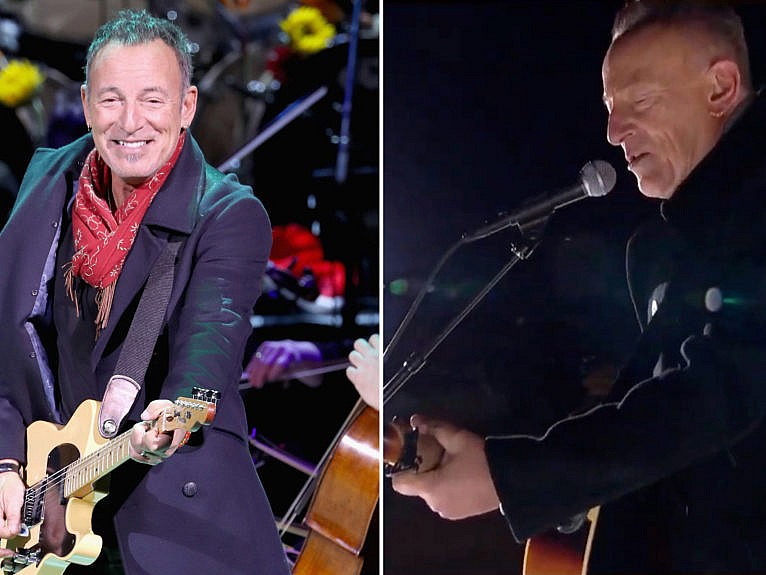 Bruce Springsteen in 2016 (left), and in 2021 as he performs during the Celebrating America Primetime Special on January 20, 2021. (Getty Images)

“I lay my penny down on the rails as the summer wind sings its last song,” Bruce Springsteen rasps on his latest album, Letter to You, released last October. “One minute you’re here, next minute you’re gone.” The whole album comprises open-hearted ruminations on death and mortality; indeed, at 71, the Boss doesn’t quite look like the rockstar who became famous for three-hour concerts and endless encores. He doesn’t even look like the guy who flew to 75 cities across North America and Europe on The River Tour—and that was in 2016. It’s cliched to point out how much older presidents look when they leave office—especially Barack Obama, whose grey hair basically became a meme. But in the four years since Donald Trump was inaugurated, it feels as though the whole world has gone grey. The seemingly ageless icons at Joe Biden’s inauguration concert on the night of Jan. 20 have seen better days. Springsteen, certainly, is looking more fragile than he did five years ago. Tom Hanks looked anxious, and sounded worn out. Much has been said about Biden’s own degenerative trajectory (forget his vigorous early-year debates—just look at him in 2016), but even Justin Timberlake is discernibly more wrinkly. We can’t blame it all on Trump, though he certainly hasn’t helped anyone look less stressed than they did five years ago. As the 4K videos show, not even celebrities are immune to the ravages of time. 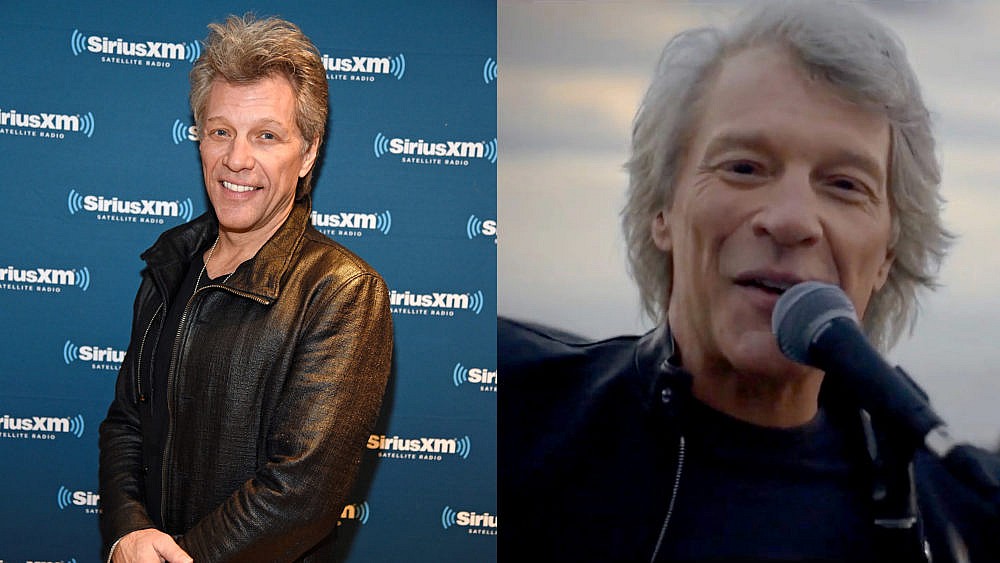