10 things we learned from Canadian reality TV in 2014 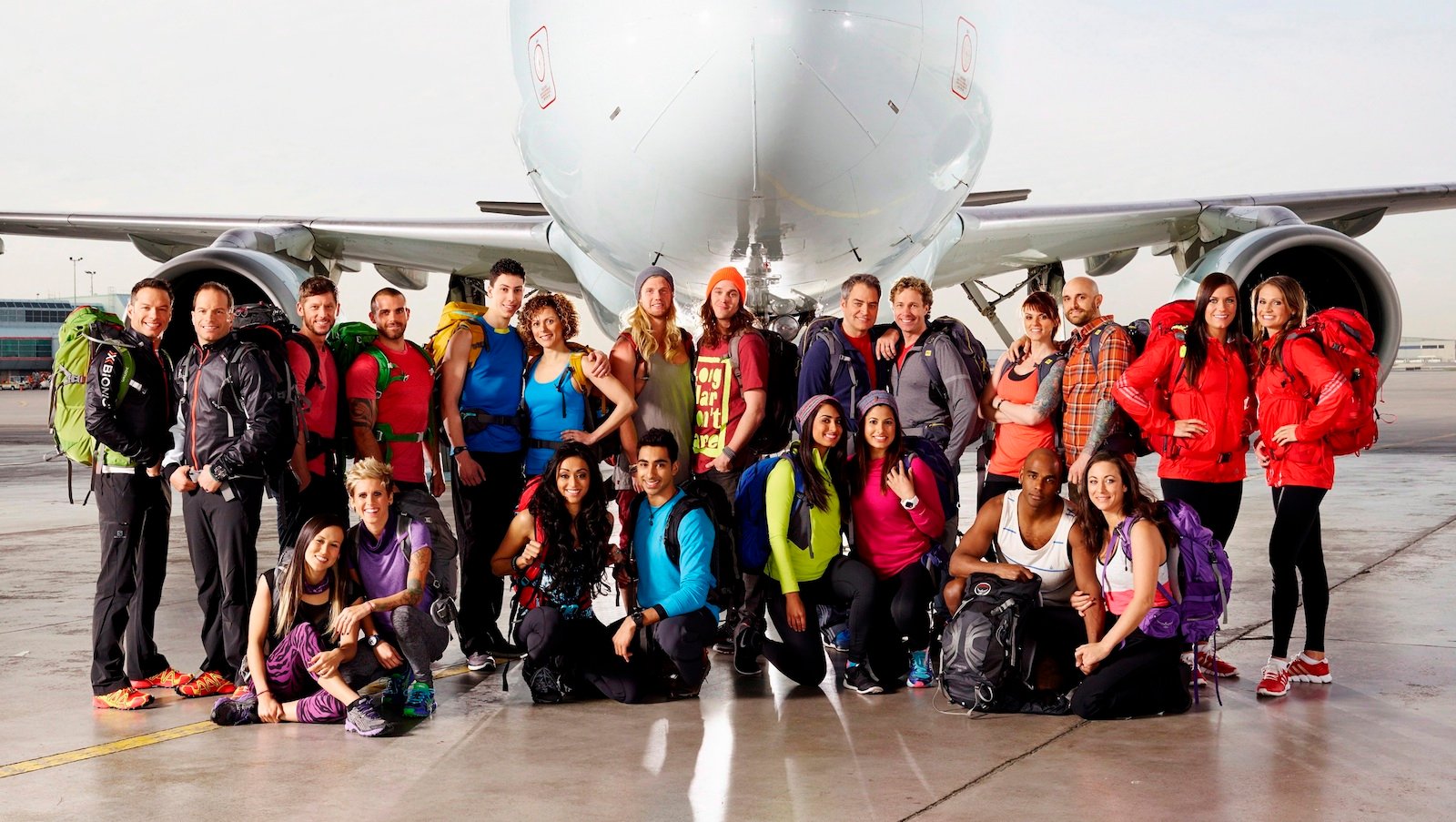 The cast of the second season of “Amazing Race Canada” is shown in a handout photo. (The Canadian Press)

From the Amazing Race Canada in the summer to The Bachelor Canada in the fall, we got our fill of homegrown reality drama in 2014. Here are 10 things we learned about our country and ourselves from their sophomore seasons, part of our Best of 2014 web series from a year in arts and culture.

10. We are not as outdoorsy as Canadian Tire would have you believe.

We may rock the lumberjack look, but the toughest tasks on the Amazing Race Canada were those that pitted the teams against the great outdoors. We saw an ambulance speed away with Shawn after he dislocated his shoulder trying to surf off the coast of Tofino. We watched Sukhi and Jinder glide their canoe into the Yukon River, only to realize they couldn’t tell upriver from downriver. Over on The Bachelor Canada, even with six bikini-clad women eager to play beach volleyball with him in Mexico, our Bachelor axed the athletics and opted to drink away the afternoon in a shady cabana instead. 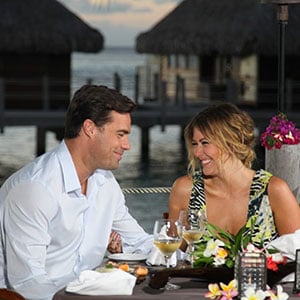 Shark-dive without a cage? Leap off the world’s highest bungee jump? Slurp down snake soup? Sign us up! Just as long as there’s love, or gasoline, on the other side of the vomit. We saw Olympic gold medallist Natalie throw up both before and after jumping out of an airplane on the Amazing Race, and teammates Rob and Ryan get knee-deep in horse manure, while fiddle music taunted them. (Note: the Amazing Race’s much-hyped gas for life from Petro Canada was making us do these crazy things when gas was at $1.40 in many parts of the country. They’ll need to amp it up next year.) On The Bachelor, we watched terrified bachelorettes paste on smiles and jump into a sea of shark fins, because Bachelor Tim thought it sounded fun. April, who stayed in the water the longest, was ultimately rewarded: She got the diamond ring on the season finale.

The Amazing Race travelled to France and Quebec this season, but (with the obvious exception of the francophone teams) language skills were not along for the ride. Sukhi and Jinder were the best-worst offenders, mashing Italian with Spanish in the apparent hope that their love child would be French. “Please” became “por favor.” Sukhi ran past people in the streets of Paris calling, “Excusi! Excusi!” while Jinder shouted at their Montreal cab driver, “Rapido, rapido!” But the confidence with which they spoke in the wrong language clearly counted for something: The siblings stayed in the game until the New Brunswick leg. 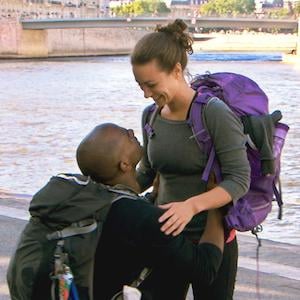 7. We fancy ourselves a bit rebellious.

If there were a drinking game for The Bachelor Canada (side note: why isn’t there a drinking game for the Bachelor Canada?), it would involve taking a drink every time Tim “shook things up” and did things “his own way.” This usually meant giving away more or fewer roses than he was supposed to. One bachelorette, Natalie, also went rogue: She sent herself home, hen brought herself back the following episode. Tinkering with the established format often made for the best moments of the series. When Audrey and Alain arrived at The Amazing Race pit stop in Paris, Alain cut the post-race analysis short, got down on one knee and, to the surprise of everyone around him, proposed to Audrey. She said yes.

Nothing pierces the Canadian heart like the suggestion you aren’t playing fair. We had two Olympic gold medallists on The Amazing Race—people who have to win for a living—and all they talked about was winning “the right way.” The teams struggled with whether to use the U-Turn, and positively freaked out when twins Pierre and Michel pointed another team in the wrong direction. On The Bachelor, the line to watch for is, “She’s not here for the right reasons.” (Read: to fall head-over-heels for the Ken Doll the producers have chosen.) Even though our Bachelor was juggling five different women at the time, when bachelorette Lisa made out with a bartender on a night off in Italy, she was shunned and, ultimately, sent home. If anything, we respect the unwritten rules more than the real ones. 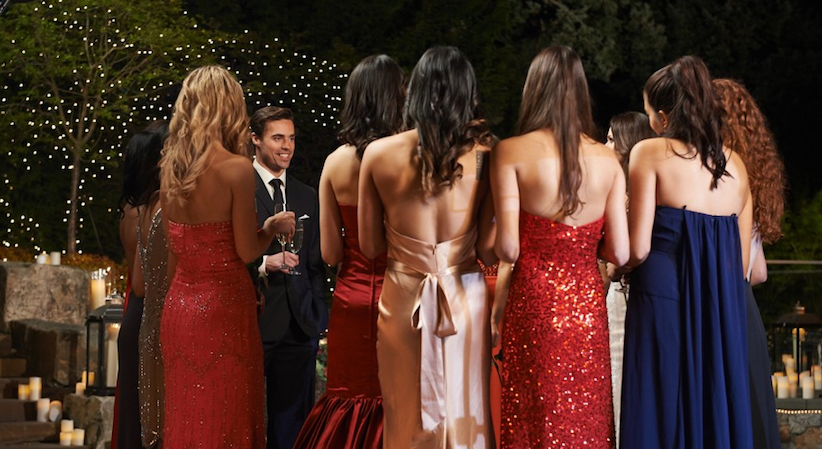 After the Italian Incident on The Bachelor Canada, Lisa’s reputation was in tatters—particularly because of the way she lashed out at “females” for bringing her down. But on the “after the final rose” special, she owned up to her mistakes, admitting, “I can be nasty,” and apologizing directly to Tim for “disrespecting you in Italy,” After a full season as a Grade A Villain, we could all forgive Lisa.

4. We love our Olympians, as long as we’re not competing against them.

The undisputed stars of this season’s Amazing Race were Olympic gold medallists Meaghan and Natalie. But what started out as gushing admiration for hockey golden girls morphed into hardened resentment when no one could knock the women out of first place. “The Olympics are supposed to be over!” Nicole stewed. Well, they didn’t get the memo—and won an incredible seven legs of the race. “Like, seriously, these women are machines. They tap into some kind of animal,” said an exasperated Sukhi. 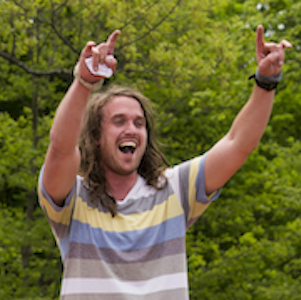 The Amazing Race Canada winners, Mickey and Pete, hadn’t won a single leg until the Ottawa finale. The winning bachelorette, April, almost packed up and left, the night before the proposal. Don’t bet against the underdog in your office pools.

2. We never met a pun too lame to say out loud.

You couldn’t escape them. Every Bachelor Canada date card. Every word out of Amazing Race Canada host Jon Montgomery’s mouth. We may not speak great French, but, oh, are we fluent in wordplay. Tim invited his bachelorettes to “come get high with me” (have dinner on top of a mountain) and urged, “Let’s fall for each other” (go canyon-jumping). Over on The Amazing Race, eventual winners, Mickey and Pete, were tasked with processing 1,800 lb. of mussels in P.E.I. and told the cameras, “We’re just gonna muscle through this challenge.” When the Olympians won their third straight leg, Jon Montgomery told them, “Ladies, that’s a hat trick”; when they fell to third place, it was, “Still on the podium!” Unfortunately, we’ll never know what epic line he’d dreamed up for their first-place finish in Ottawa. 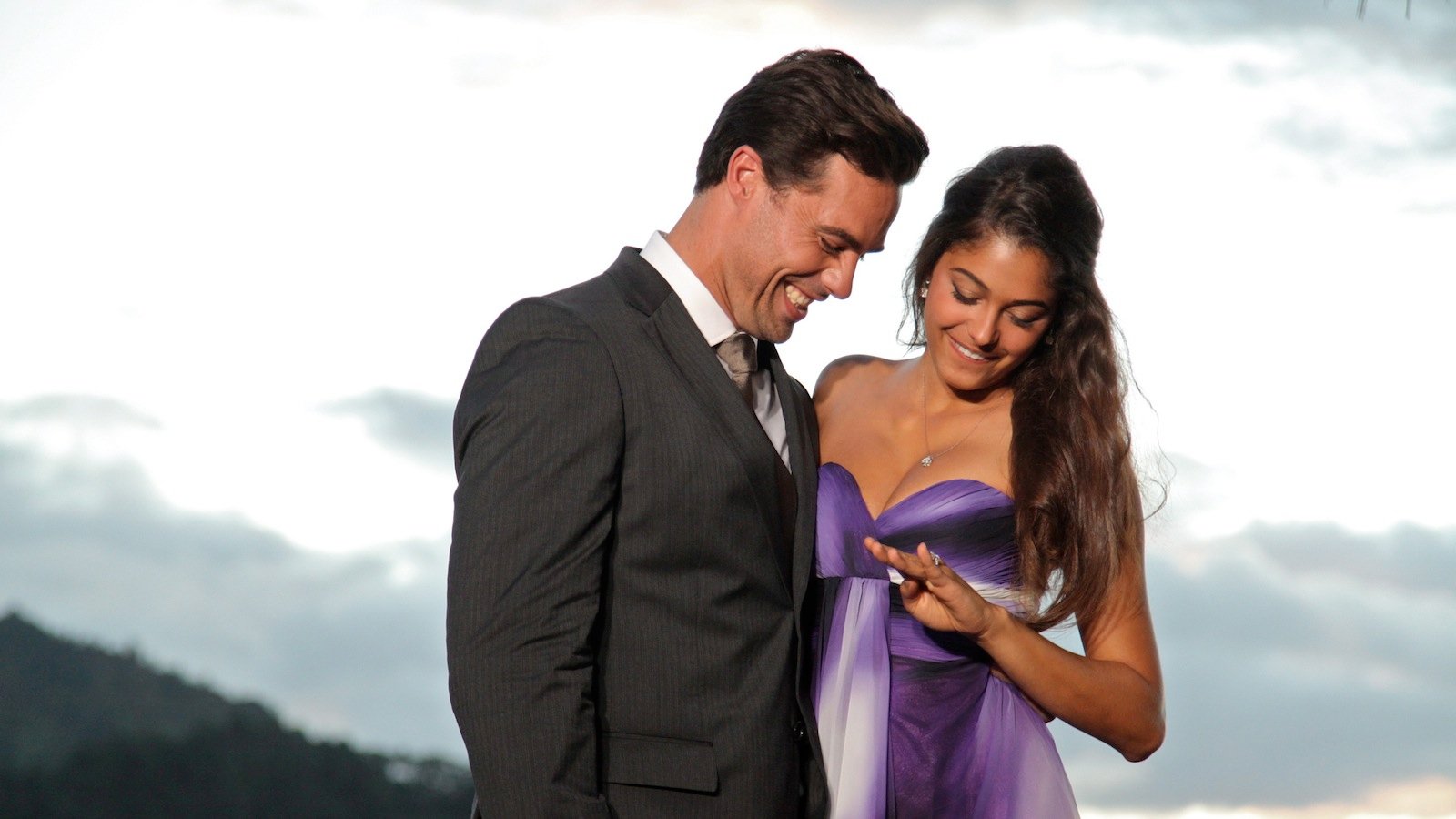 Tim Warmels picked April Brockman, a 27-year-old realtor from Wasaga Beach, Ont., to be his bride on The Bachelor Canada. (Rogers Media)

Despite having her heart broken on The Bachelor Canada, runner-up Trish gushed of the bride-to-be April: “She’s hot, hello!” on the “after the final rose” special. Even as Tim eliminated the women week by week, they would embrace him and whisper, “I hope you find what you’re looking for.” But the Canadian sportsman-of-the-year award goes to Shawn on The Amazing Race, who dislocated his shoulder and was taken to the hospital. With his arm in a sling, Shawn declared being kicked off The Amazing Race Canada the coolest thing ever, because it meant he had once been on The Amazing Race Canada.