The best of television in 2016

In a crucible year for the medium, Jaime Weinman looks at the shows that resonated with audiences this year 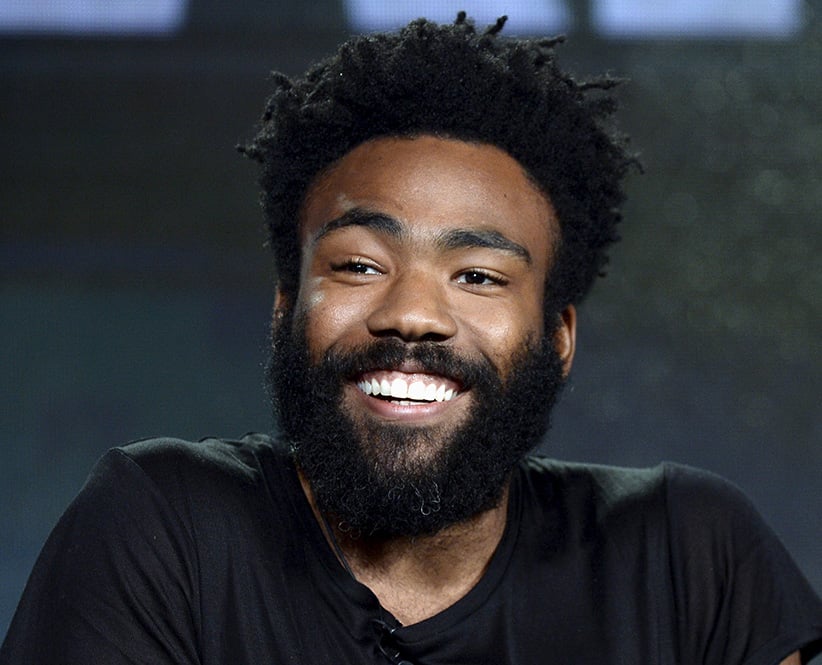 In some ways, 2016 was the year that demonstrated television’s impotence as a medium. Not only were there fewer massive hits than ever, but the election of Donald Trump revealed how little TV creators knew about half their potential customers, even as the other half were opining that TV hadn’t done enough to stop him.

Still, there were some shows that managed to speak to audiences in this fractured era, even if “people online sharing theories about Westworld” don’t necessarily count as audiences. Here are nine 2016 TV productions that people cared about.

Full Frontal With Samantha Bee. So many comedians have been copying The Daily Show that it seems like there wasn’t anything left to add to the format. But Bee, a Daily Show mainstay who was passed over as Jon Stewart’s replacement, instantly made her topical comedy show into one of the most influential in the business. Instead of the snarky irony of Stewart or his successor Trevor Noah, Bee and her writers have succeeded by giving their viewers an unapologetically partisan tone, turning the Canadian comic into America’s foremost evangelist for liberalism and against the rise of Trumpism. “It’s pretty clear who ruined America,” she declared after the presidential election. “White people. I guess ruining Brooklyn was just a dry run.”

Atlanta. Donald Glover, an actor (Community), writer (30 Rock) and musician (Childish Gambino), put all his interests together by creating and starring in this show about the music business in Atlanta. Its unpredictable mix of comedy and drama, along with its portrayal of a major city that has not seen itself much on the big cable networks, made it an instant critical favourite. And Glover, playing a college dropout trying to manage his cousin’s music career, proved to be such a strong lead that it was no surprise when he was snapped up by Disney to headline a Star Wars prequel.

Grease: Live. There has been a sort of singing and dancing arms race between NBC and Fox to see who could put on the most successful live musical. Fox’s version of this nostalgic warhorse was the clear winner when it came to technique: the creative team shot the event outdoors as well as indoors, and incorporated a live studio audience into the mix. The extra difficulty, and the cast’s attempts to deal with inclement weather in the outdoor scenes, brought a special tension to the familiar numbers, and elevated it over the more studio-bound feel of other events.

American Crime Story. Writers Scott Alexander and Larry Karaszewski have long specialized in biographical movies about bizarre figures in American popular history. For the first season of this new anthology series, they went for one of the most bizarre stories of them all, the O.J. Simpson murder trial. With a fine cast including Oscar winner Cuba Gooding Jr. as the accused football star, the show became a TV event almost as talked-about as the original. The writers managed to create sympathy for people who were mocked in the press at the time, like prosecutor Marcia Clark, and to show how the issues that surrounded the trial are even more important today—and even harder to solve. 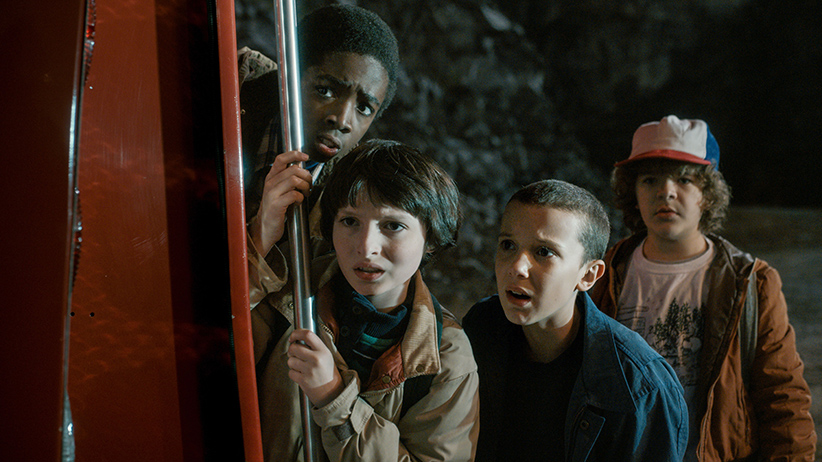 Stranger Things. 1980s nostalgia has been in for a while now, but this Netflix science-fiction series was the most successful attempt to turn that nostalgia into art. A tribute to the decade as it appeared through the era’s popular movies, the show worked as a spooky tale of the supernatural and a meditation on childhood, but it also appealed to the feeling that it was more fun to be a child in America three decades ago.

Luke Cage. The third in a series of Marvel shows that try to blend superhero stories with adult content, and probably the most satisfying yet. The bulletproof Luke Cage (Mike Colter), originally created to cash in on the Blaxploitation craze of the 1970s, became a hero for the Black Lives Matter era, allowing the writers to take on modern political issues while still including plenty of comic book absurdity, including some soap-opera twists that worked precisely because they were ridiculous.

Little Big Shots. After years of disastrous attempts to revive the variety show format, host Steve Harvey and co-creator Ellen DeGeneres managed to get a second season for a weekly talent show where children show off their skills at singing, dancing, and joke-telling. Since just about the only thing Americans can agree on lately is that they don’t hate kids, networks may want to greenlight more shows where they say the darndest things.

Better Things. Pamela Adlon’s partly autobiographical comedy was often seen as a distaff version of Louie, maybe because Louis CK co-created this show with her. But after years of watching comedies about middle-aged male performers coping with everyday slights, it was a breath of fresh air to see Adlon strike out on her own and offer her own perspective on the world, particularly a subject that hasn’t been treated realistically on TV: the relationship of grown people to their elderly parents.

This is Us. The family drama, a genre that has mostly been neglected since Parenthood went off the air, came back with creator Dan Fogelman’s clever take on the genre. By telling a story that takes place in multiple time periods, and keeping us in suspense about how the past influenced the present, Fogelman managed to add modern elements of mystery and non-linear storytelling to an old-fashioned form. Plus the flashback sequences allow for some nostalgic costumes, and we can’t get enough of those.

FILED UNDER: Best Of 2016 Editor's Picks