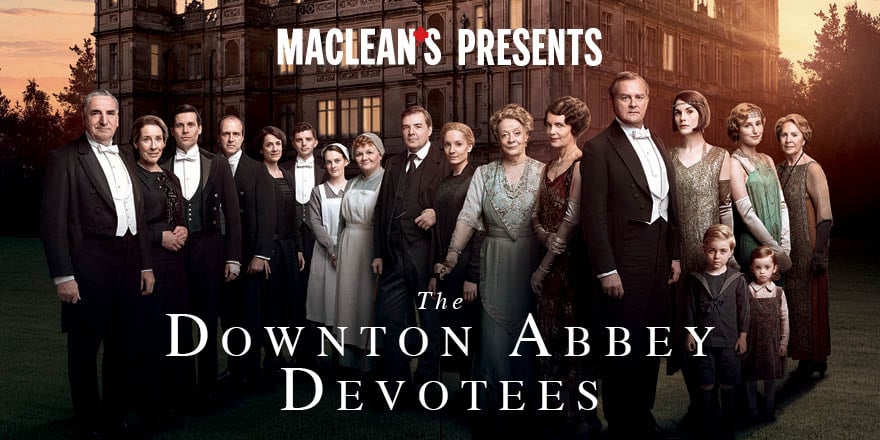 After six years, Downton Abbey ends on Sunday, March 6. There is just one more opportunity to see the bum of Isis waggle beside the earl in the opening credits, listen to the dowager countess verbally shish-kebab an opponent, or watch romances blossom between everyone from Bates and Anna to Lady Mary and Henry Talbot.

While it’s probably too much to hope for a Lady Edith-Lady Mary mud fight during the finale, the Downton Abbey Devotees have let their imaginations run wild, speculating on what will happen at the end of all things. Will Lady Edith finally—finally!—get a happy ending after years of misery?

To aid in your watching pleasure, we have created the Downton Abbey Devotees bingo.

Print off the sheet below (click the link for a bigger size), and mark off each block as it occurs in the episode. The first to get five blocks in a row (horizontally, vertically or diagonally) should shout “Dowager countess!” Alternate: play as a drinking game, with bonus sips for repeats. 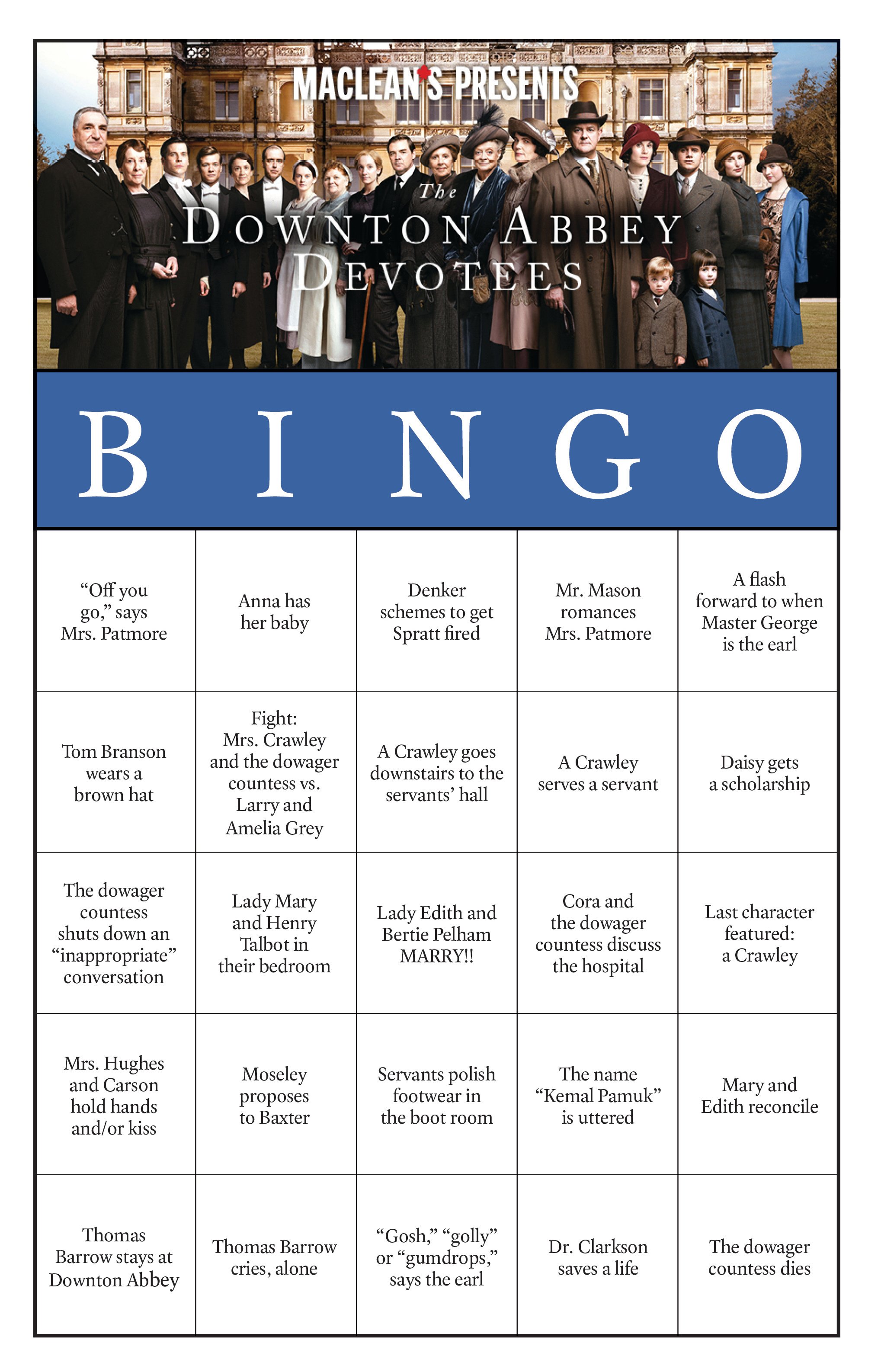