Classic shows live another day, thanks to box sets

The rise of high definition has also reduced the value of old shows. Enter a forgotten hero: DVDs. 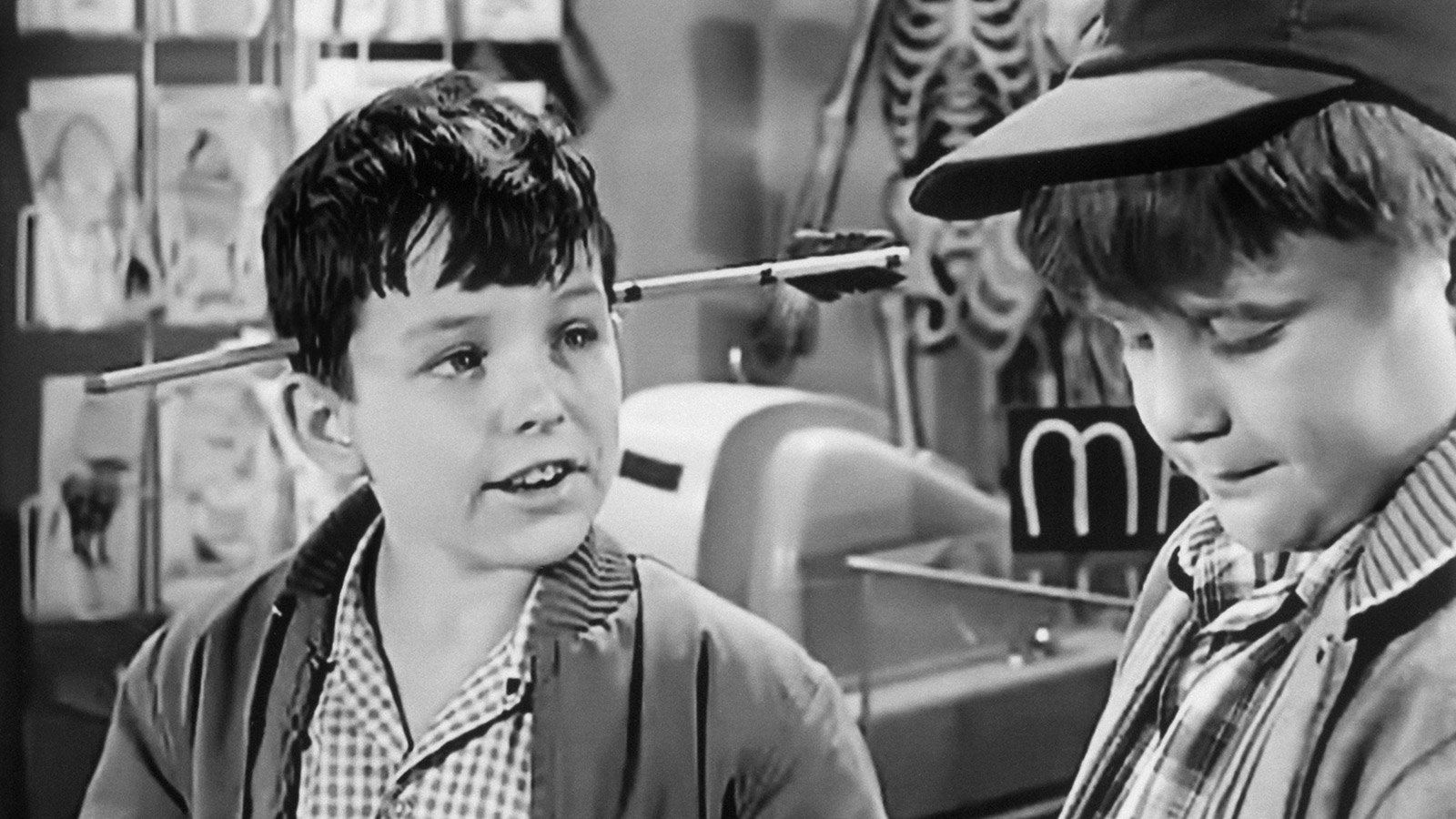 Everyone knows DVD is dead and that everything is online. If you’re a fan of All in the Family or other old TV shows, you know that both these things are wrong. Classics are scarce on TV and Netflix, but thrive in big, expensive boxed sets. Shout! Factory, a company specializing in horror movies and old TV, has released complete sets of TV milestones such as Hill Street Blues and popular sitcoms such as The Bob Newhart Show and The Many Loves of Dobie Gillis, with Welcome Back, Kotter, The Phil Silvers Show and WKRP in Cincinnati to come later this year.

For many decades, shows like these didn’t need preserving, because local stations reran them constantly to fill up time. “I remember coming home from school in the ’70s and watching Father Knows Best, Leave It to Beaver, Ozzie and Harriet,” says Garson Foos, co-founder and president of Shout! Factory (which has a complete Leave It to Beaver set). Today, there are cheap reality shows to fill those slots, and kids who come home from school have their own channels to watch.

The rise of high definition has also reduced the value of old shows. The blog Moviebob wrote that syndicators “have dialled back” on older episodes of The Simpsons “because they worry people will be turned off by non-HD visuals.” The owners of Seinfeld and Star Trek spent a fortune to create HD versions, but that’s not an option for a cheap videotaped show such as The Facts of Life, which Shout! Factory is releasing in its entirety later this year.

That means classic TV isn’t a regular part of most people’s lives. Mike Ryan, senior editor for Screencrush, recently lamented that “the television rerun is dead,” because, while Generation X grew up with reruns of I Dream of Jeannie, millennials didn’t, leaving “four decades of culture that no one will remember after us.” Only a few shows, such as I Love Lucy, which got good ratings in a colourized airing on CBS last year, have cultural currency.

The good news is that these shows’ owners are more willing to license them out. Shout Factory has deals with many studios, and Time-Life got DVD rights to the ’80s favourites China Beach and The Wonder Years. Music-heavy shows, in particular, get better treatment from small companies. Shout says WKRP in Cincinnati will have more music than a previous DVD of the first season, while Time-Life has cleared most of the ’60s pop songs in The Wonder Years, a show that has mostly been available in cut versions.

These companies aren’t doing this work for charity; TV on DVD can still make money. Foos says Shout’s sets “did really well, most of them beyond our expectations,” though serialized dramas such as Thirtysomething don’t sell as well as more easily consumed shows like sitcoms and cop dramas.

Making classic TV sell today means relying more on Amazon than brick-and-mortar—though Foos says, “in Canada, there seems to be more of a willingness for some of the retailers to carry them.” It also means focusing on complete sets: “When you release a complete series of a TV show, there’s more interest from the media in covering it, because it’s more of an event than just Season 3,” Fields says.

Will there be other ways to watch classics? Many people assume everything will be streamed online, but that might not be the case. “There’s a short supply of classic shows on Netflix,” Foos notes. “I can only think that what they have hasn’t generated enough views to make them prioritize it.” If you skip a DVD and wait for Netflix to get the show, you might wait a long time.

That doesn’t mean there are no other outlets. Fields points to “the rise of niche satellite and digital channels,” such as Retro TV in the U.S. and Comedy Gold in Canada, which handle some of the shows Nick at Nite used to keep in circulation. And YouTube has some official uploads of old shows, with commercials to pay for them. But, for now, DVD is the main way of seeing classic TV, and Fields says such shows “aren’t just part of pop-culture history; they’re part of personal histories. Fans write us, thanking us for allowing them to relive a part of their youth.” True, DVD may seem a little old-fashioned, but as Fields adds: “Honestly, is it necessary to see The Facts of Life in HD?”