Commies even Reagan could love

The Americans is a rare beast: a political show that pleases both right and left 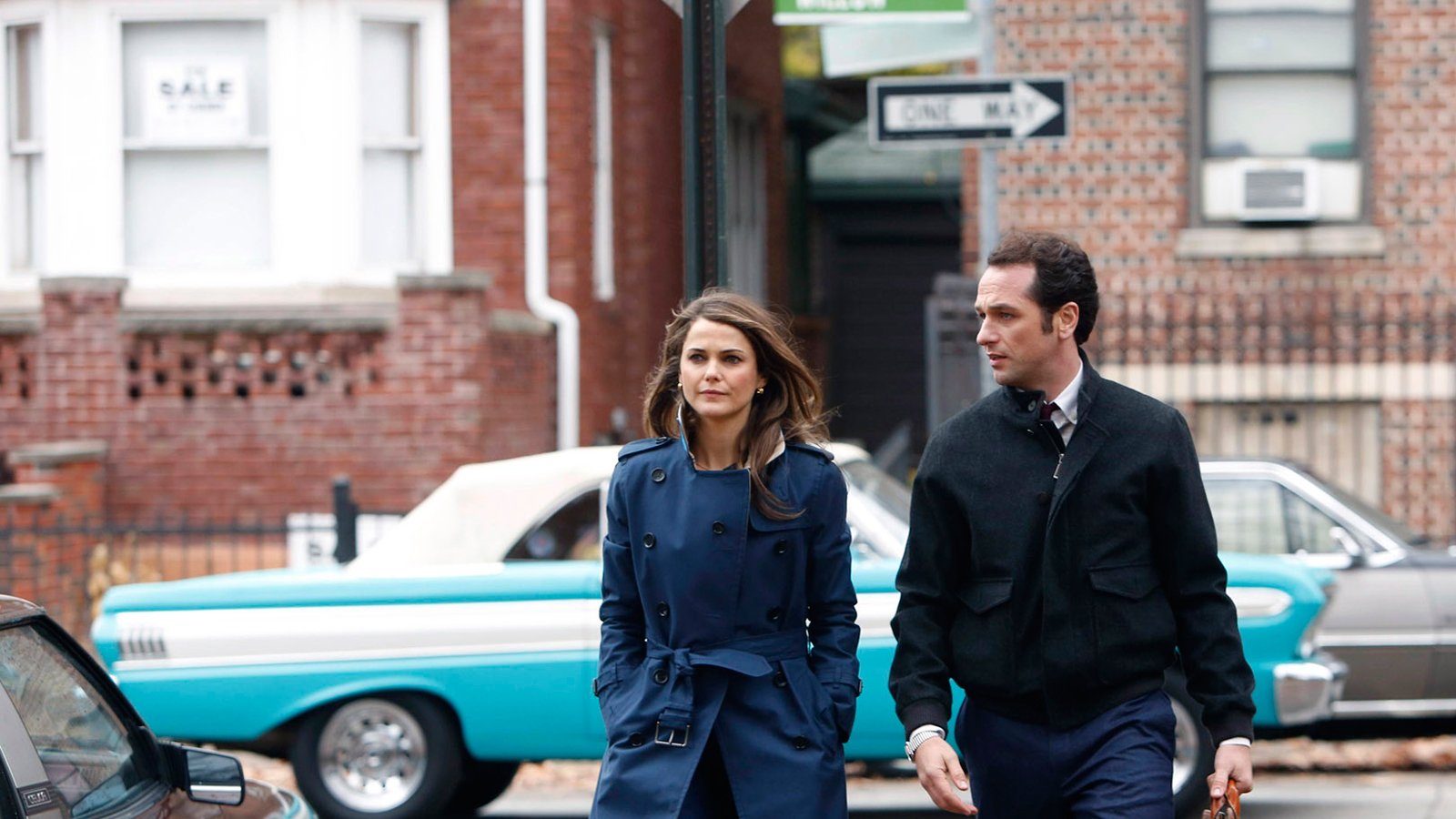 In its second season, The Americans, FX’s show about Soviet spies posing as a suburban couple in 1980s America, is gaining recognition as one of the network’s best dramas. The show has impressed viewers with its daring feat of making us fans of Russian spies—as co-creator Joel Fields put it, “We want you to root for the KGB.” But maybe even more daringly, it manages to tell a story from the point of view of Soviet Communists while facing no political backlash. In fact, the opposite may have happened: Conservatives like the show. As George Mason University law professor Ilya Somin puts it, “From a political perspective as opposed to an artistic one, I think it deserves credit for the way it portrays Communism generally, and the KGB specifically.” That’s not what you might expect from a show whose heroine, played by Keri Russell, is a committed Communist who considers Ronald Reagan a monster.

Several writers have reassured their readers that it’s okay for the right to embrace The Americans’ take on the Soviet Union. Matthew Cooper of National Journal wrote an article calling it “sexy, intriguing and pro-Reagan” and “satisfying to conservatives.” Brent Baker, a writer for the Media Research Council who specializes in identifying what he perceives as liberal bias in the media, absolved The Americans of such bias and instead wrote about “scenes that should hearten conservatives.” And two different writers at National Review wrote articles defending The Americans against charges of being pro-Soviet: “The Soviets are not only frequently malevolent, but also blindingly paranoid and hopelessly afraid and riven by internal factions,” the magazine’s news editor, Daniel Foster, wrote approvingly.

What has made The Americans acceptable to viewers who aren’t normally willing to empathize with a couple of Communists? For one thing, conservatives find its attitude to Communism appropriately skeptical. Baker told Maclean’s that, while The Americans “does humanize operatives for what Reagan correctly described as ‘an evil empire,’ it has been careful to convey how their cause is hardly to be admired,” pointing to a recent episode that addressed Russian anti-Semitism. And though the show portrays America as imperfect, it gains a lot of its tension from the idea that Russell is fighting for a mistaken cause, while her partner and husband (Matthew Rhys) is tempted by the Western lifestyle.

That kind of material may actually place the show to the right of the way the Cold War is usually portrayed on television. “Moral equivalence between Reagan and Gorbachev by the news media was a major concern of conservatives in the 1980s,” Baker says, referring to the idea that America was just as bad as the Soviets. The Americans, he argues, doesn’t have that kind of absolute equivalence between the two sides.

Somin, who blogged about The Americans for The Volokh Conspiracy, finds the leads hard to sympathize with, but agrees that the writers’ perspective is “at odds with the way Communism is often portrayed in Western popular culture.” TV and movies have been soft on Communism, Somin argues, because “many of the people who develop Hollywood movies are on the political left, so it’s hard for them to unequivocally condemn a movement which is itself left-wing.” For a conservative, The Americans’ anti-heroes may offer a more Reaganite perspective on the Cold War than any TV show made in the ’80s.

Not that The Americans is a Reaganite show. Liberal critics have been just as happy with it as conservative ones, with Neil Drumming in Salon pointing out that the writers depict the FBI “as a cadre of scheming bureaucrats about as desperate and manipulative as the KGB.” And co-creator Joe Weisberg told a panel of TV critics he does intend a certain moral equivalence between the two countries, saying “there’s no question that repressive socialism failed, but unbridled consumption hasn’t exactly led to great satisfaction.” Still, whatever the intentions behind the series, the result has been something unusual: a political show that people on both sides can enjoy without feeling guilty.

FILED UNDER: communism The Americans