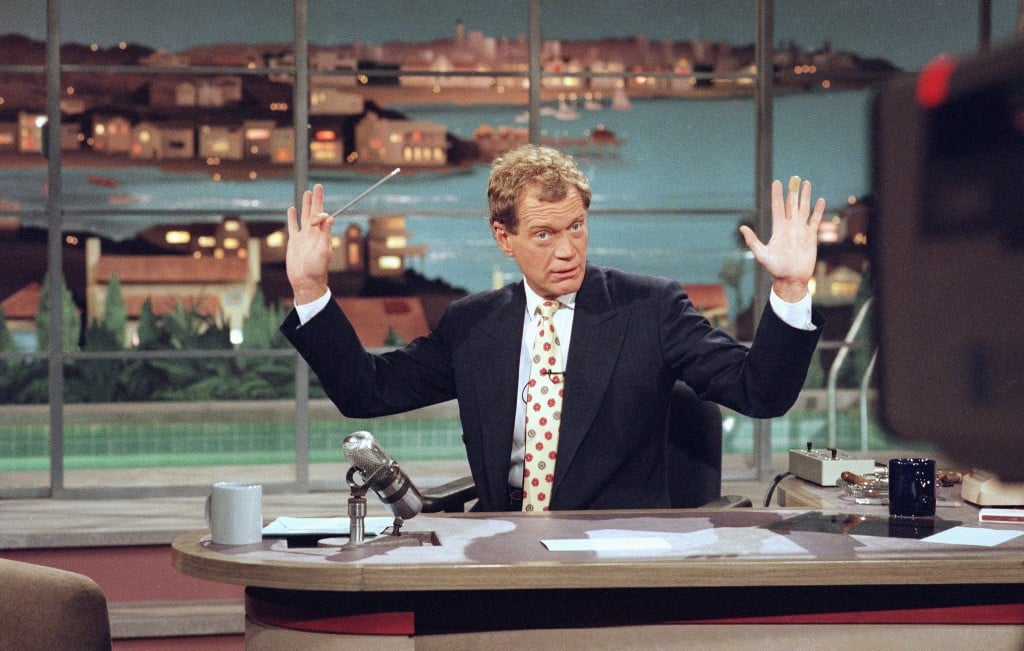 Some things are more important than retirement.

David Letterman was called back into action this weekend with a brand-new Top Ten List inspired by the recent presidential candidacy of Donald Trump.

Although he’s been content since retiring as host of Late Show in May, Letterman called missing out on lampooning Trump’s White House bid “the biggest mistake of my life.”

Related: The problem and promise of Donald Trump

Appearing with his pals Martin Short and Steve Martin at their live comedy show Friday night in San Antonio, he made up for lost time:

10. That thing on his head was the gopher in Caddyshack.

9. During sex, Donald Trump calls out his own name.

8. Donald Trump looks like the guy in the lifeboat with the women and children.

7. He wants to build a wall? How about building a wall around that thing on his head!

6. Trump walked away from a moderately successful television show for a delusional, bull… Oh, no, wait, that’s me.

4. Trump would like all Americans to know that that thing on his head is free-range.

2. Donald Trump has pissed off so many Mexicans, he’s starring in a new movie entitled, NO Amigos (a reference to the 1986 comedy, Three Amigos, which starred Short and Martin).

1. Thanks to Donald Trump, the Republican mascot is also an ass.