Downton Abbey, by the numbers

Six seasons. One show. With Downton Abbey's finale in the books, a look back at the series' run 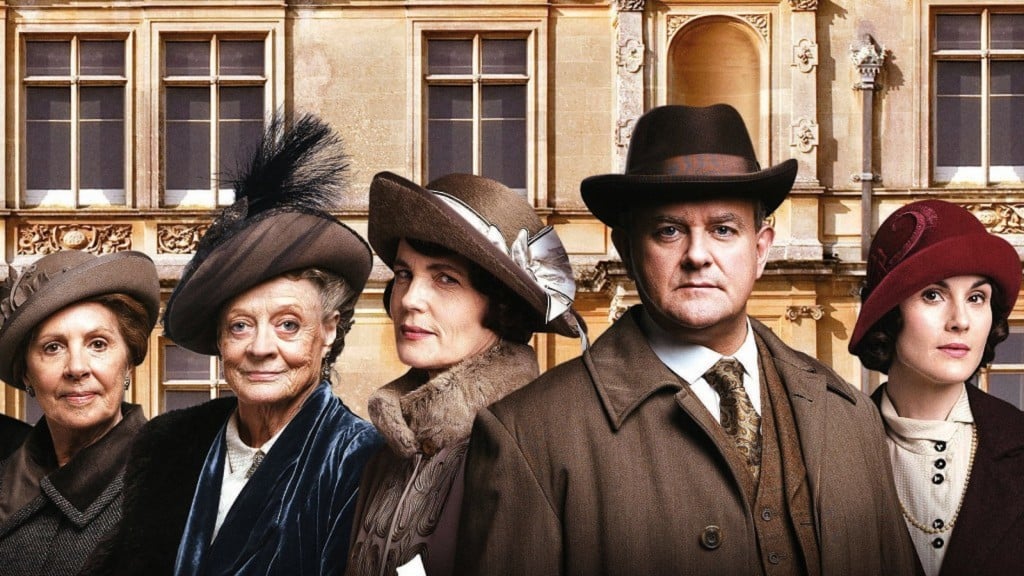 Downton Abbey fans—including Maclean’s Downton Abbey Devotees—bid farewell to the much-loved BBC series on Mar. 6, saying goodbye to their favourite characters and maybe even keeping a watchful eye for any last-minute dramatics, in an effort to fill out our special Bingo card. (You can read the Devotees’ wrap-up of the series finale here.) In this post, which first ran at Hello! Canada, a look at the show by the numbers over the course of its six-season run.

Season 1 picked up the accolade for Best Miniseries or Television Film. Dame Maggie Smith scooped an award for Best Supporting Actress in season 2 followed by Joanne Froggatt who picked up the same award in season 4.

In total, the show and its cast members have received 11 Golden Globe nominations.

Downton Abbey has picked up at least one Emmy every year and racked up an impressive 59 nominations.

The show has picked up awards for outstanding casting, directing and writing among other categories, as well as individual accolades for Dame Maggie.

In 2011, Downton Abbey made the record book with the highest ratings for any TV show.

It’s the first time a British program has held the honour, which was previously shared by Mad Men, Sons of Anarchy and Modern Family.

250: The number of territories it is sold to

Not just a favourite among the Brits and Canadians, Downton is watched all over the world. The series has some of the best international sales for a British program and has closed deals in countries such as Australia, Germany, Spain and Sweden.

With a number of shocking deaths, births and returning characters, it’s no wonder that so many actors have appeared in the series.

With so many cast members, costumes and set pieces to take care of, a large crew is needed to keep things running smoothly.

Spare a thought for the Duchess of Cambridge who took the time to greet every single crew member on-set when she visited the Downton Abbey cast.

The cast and crew spent much of their time filming in chilly Highclere Castle in north Hampshire in order to get the footage required for the 52 episodes.

More than 1,000 wigs were required to make the actors look the part—and that’s only the figures for seasons 5 and 6!

The costume department went all out to ensure the characters in seasons 5 and 6 would look like they were in authentic 1920s clothing, creating hundreds of pieces.

Although much of filming took place in Highclere Castle, the crew still designed hundreds of sets.

13: Years covered on the show

Downton Abbey has been praised for covering more than a decade through the course of the program.