No word on whether or not Cher just called Bob Mackie and said, 'Let's do this.'

On Feb. 5, 2013, CBS sent out a memo, which was–thankfully–obtained by Deadline. The brief asks “all talent appearing on camera” at the 55th Grammy Awards Show to adhere to the network’s policy concerning wardrobe.

Here are some of the details for the ceremony’s dress code: 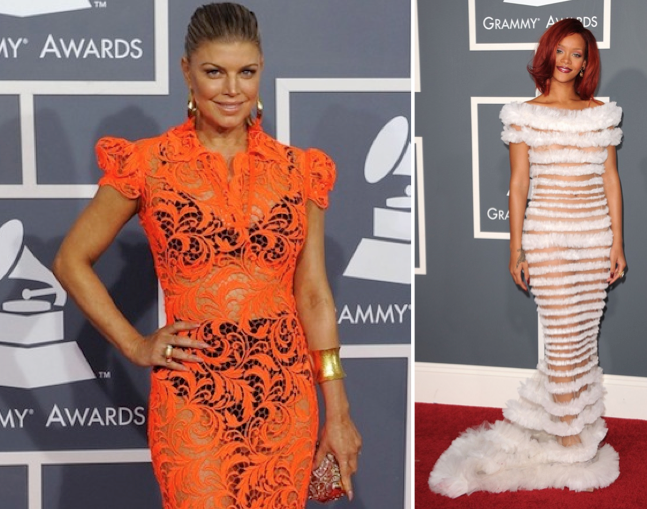 According to the Washington Post, “CBS says that it sent the same fashion guidance memo last year before it broadcast the live music-industry trophy show,” which apparently Fergie didn’t get. Or Rihanna.

Because there is nothing on the grand scale of a Whitney memorial or an Adele ‘Grammygeddon’ to look forward to at this year’s show, this memo may have just upped the excitement ante. Nobody tells Katie Perry and Lady Gaga to cover up and then expects them to put on a (bejeweled) cardigan.

The source of the leaked memo told Deadline in an email that “I assume that my lovely colleagues do not get this same email for the Oscars, ” to which the Washington Post replied, “But when was the last time you saw Helen Mirren in a bedazzled turquoise thong-onsie with Imelda Marcos sleeves and Tinkerbell wings, like Lady Gaga wore to perform at the 2010 Grammys?” 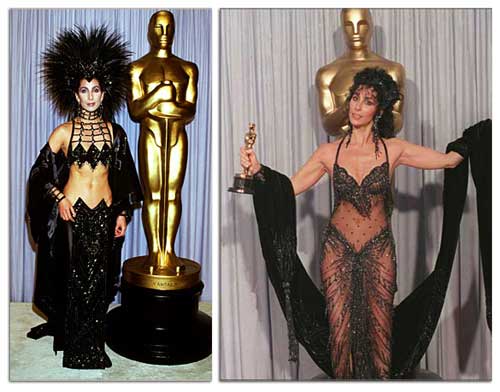 No word on whether or not Cher just called Bob Mackie and said, “Let’s do this.”