The legacy of Jon Stewart as he exits the Daily Show

Comedy Central's king of late night is getting out of the business he helped change. 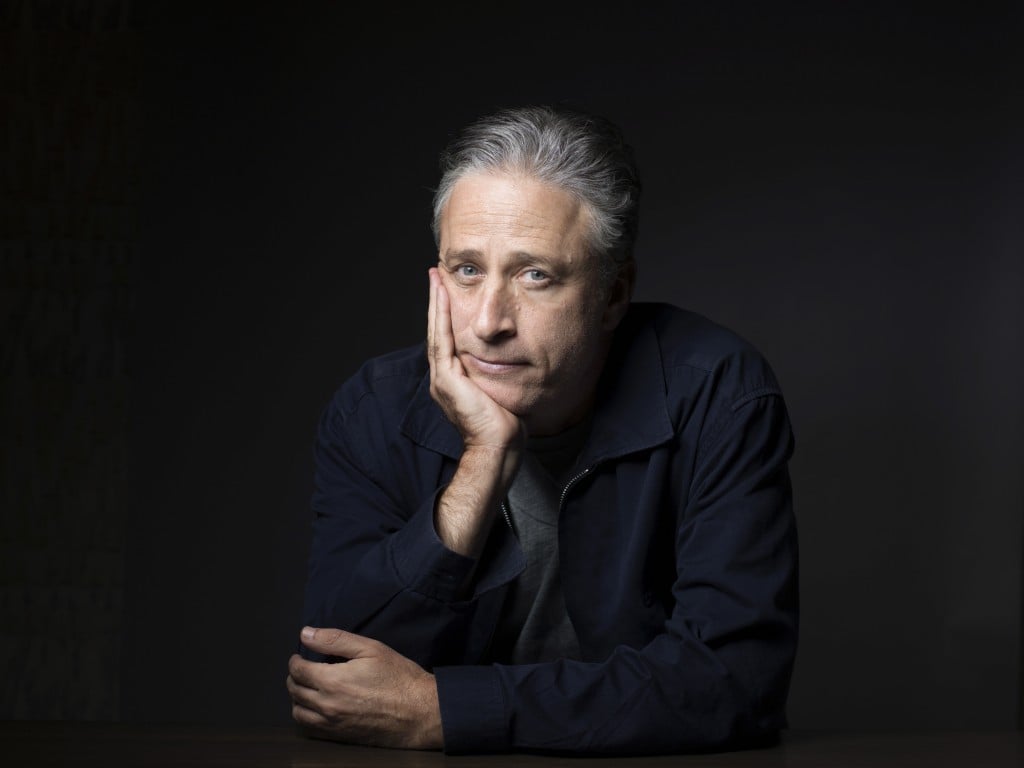 Jon Stewart poses for a portrait in promotion of his film,”Rosewater,” in New York. (Photo by Victoria Will/Invision/AP, File)

A lot of people have been leaving talk shows lately, but this one is arguably the biggest of all: Jon Stewart announced at today’s taping of The Daily Show that he will be leaving the series at the end of the year.

Few people even remember that Stewart, who started hosting the comedy series in 1999, wasn’t its first host. That was Craig Kilborn, who was quite successful with the parody of news shows and “infotainment,” but left to pursue bigger opportunities. Stewart was a guy who seemingly had wasted his big opportunities; he had been an up-and-coming comedian and host through most of the ’90s, but never broke through to a big network spot, and taking over for Kilborn could have been seen as a demotion.

But Stewart took control of the show and changed its focus, making it more specifically about politics and even more specifically about the news media. (Segments about movies, popular culture, and advertising remained on the show for several years thereafter, but all were eventually weeded out in favour of more clips of media personalities saying stupid things.) With 9/11 and the Iraq invasion and the many other disasters of the ’00s, The Daily Show became the place to go for comedic commentary on how the media was handling the situation, or just generally for more trenchant and in-depth commentary than you’d get from a regular late-night monologue.

Late-night comedy always had political humour, and under Jay Leno, The Tonight Show had largely been taken over by the topical monologue, but all late-night comics before Stewart did basically cookie-cutter jokes about Those Clowns In Congress Who Are At It Again. The Daily Show wasn’t just a bunch of political jokes; it was, as its fans loved to point out, satire — serious in the way that only good comedy can be. It spun off Stephen Colbert’s parody of cable news personalities, and former correspondent and substitute host John Oliver now has his own show on HBO where he expands on the Daily Show format, spending 10 minutes instead of two on individual subjects. Topical comedy shows are not new, and we in Canada used to be better at them than the States were, but Stewart showed how topical comedy could be funnier if it were more serious — if it took the subjects seriously and made fun of the media and politicians for non-frivolous things.

Colbert is gone now, due to take over Letterman’s show and get the big network slot Stewart didn’t get (and, by some reports, repeatedly turned down after The Daily Show became a hit). Stewart’s admirers and detractors have both pointed out that he’s been acting more like a pundit or politician lately and taking himself more seriously, even taking time off to make a serious political film about the Middle East, Rosewater. Will his departure lead him into the political arena rather than the comedic—trying to really make a difference, instead of just offering a bit of comic relief to those of us who can’t? Or will he just wind up hosting a bigger, more expensive show? Delightful as it would be to watch him go up against Colbert, there don’t seem to be a lot of big network slots open right now, but Stewart may have bigger plans.

One thing we know: it’s partly because of Stewart that a traditional late-night talk show now seems like a step down from a basic cable news parody, instead of vice versa.