Spike Jonze on the ambitions of Viceland 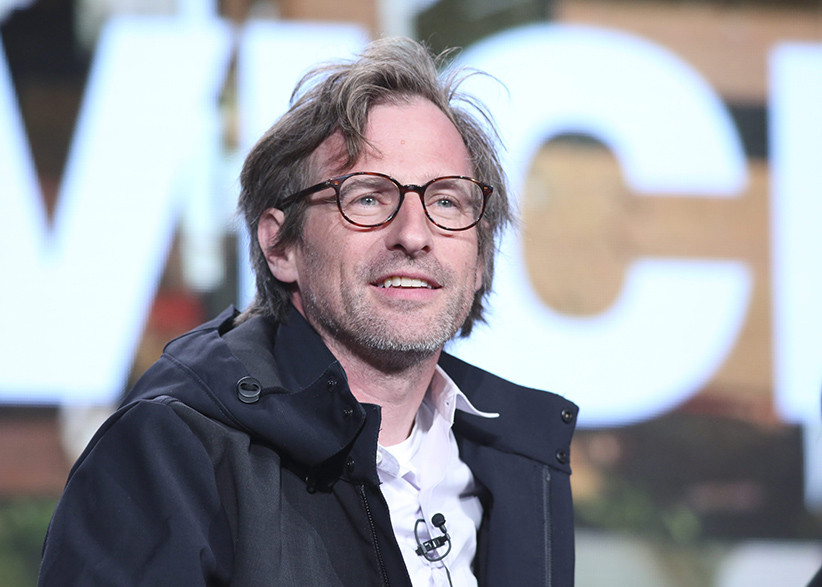 When someone becomes as successful as Spike Jonze is, you start seeing that person’s name all over other projects—other people’s films, TV shows and TV channels. And so it is with Jonze, who is involved with Viceland, the new spinoff channel from Vice Media. So with Jonze in Toronto at the Vice offices to promote the new venture, it was an opportunity to put the question to him directly: exactly how much does he work on the channel? (Disclosure: Rogers, which owns Maclean’s, has an interest in Viceland.)

A lot, he says. “For the last year it’s been the main thing I’ve been doing. It’s hard, it’s really an ambitious undertaking.” He’s in on the pitches for shows. “They’ll have ideas, I’ll challenge it or throw another idea on it. We just have these meetings where we throw ideas around and build on it. A year ago we started with nothing, no ideas. We’d have these eight-hour-long meetings, and through the course of the day we’d talk about 50 different ideas and keep changing subjects: ‘What about this show? What about this?’ It was like playing 50 games of speed chess all at once. I would go home as tired from those days as I have been from anything I’ve done.”

How does that compare to working on a movie of his own? “In a way this is more exhausting because there’s nothing there yet. You don’t know what it is. When you have a script you’re going to shoot, that has its own challenges. But when you’re trying to figure out what something is, what its reason to be alive is, it’s so fragile. It’s this little thing that can exist or not exist with the push of a breath.”

Apart from the degree of his involvement, I wanted to know how Jonze decides which projects to work on, apart from his own films. He says it’s mostly a question of who he knows. “Most everything I’ve done comes out of friendships, actually. People that I’m close with that I like making things with. Shane [Smith] and Suroosh [Alvi] and Eddy [Moretti] I met like 15 years ago, and we became friends because I loved their magazine. Jackass was the same thing. It was my friends Jeff Tremaine and Johnny Knoxville, Jeff I’d known since I was 12, and Knoxville I’d known since I was 20. We were young in L.A. together, and that came out of things we were already doing, making skate videos.”

One of the shows on Viceland, Abandoned, is done by “a friend of mine, Rick McCrank, who’s a pro skater. We made skate videos togeher for a long time, and he skated for our skateboard company.” Producing is a way of spending time with people he likes: “a lot of things come out of people I want to hang out with and make things with.”

There was one exception, Jonze says, where he put his name on something to help out a friend. “My friend Tarsem Singh made a movie called The Fall. It’s an immaculate movie, a stunning, cinematic movie. He asked me and David Fincher to put our name on it, to present it. I felt guilty because I had nothing to do with it, but I was glad to do it if it helped the movie. And people come up to me and say ‘I loved that movie The Fall,’ and I didn’t have anything to do with it. I can’t take any credit for it.” Other than that, he’s a producer for real.

The other thing I wanted to ask about was how changes in technology have affected the way these documentary-style shows are shot. There’s a big difference between the technical quality of these new shows and the reality or documentary shows of 10 years ago, and Jonze says that’s partly due to “the fact that I can take a camera the size of this bottle and shoot 4K hi-res, beautiful digital images. Or drones, go-pros, the evolution of these digital chips that capture the information. It’s insane how much it has evolved in the last 10 years.”

On Abandoned, a show about places whose economics and infrastructure have fallen into decline, “they use drones, as some of the other shows do too, to do these beautiful tracking shots. But there’s this very specific photography of these abandoned locations, like abandoned shopping malls and fishing villages. We try to give all the filmmakers their own freedom to decide what the show should look like.” But thanks to modern technology, no matter how depressing the subject, it will probably look better than Jackass did.