The spirit of Sesame Street: betrayed? 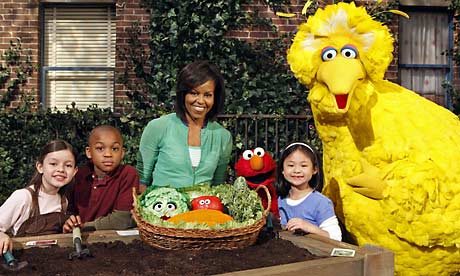 A street that kind of looked like a street.

To understand why so many people got upset about the announcement of Sesame Street‘s deal with HBO, you probably have to focus more on the symbolic meaning than the practical inconvenience. As defenders of the deal point out, the episodes will still be available on free TV, nine months after HBO gets them.

And it’s also true that the delay won’t matter much to children. When I was watching Sesame Street as a kid, I never noticed, or cared, whether I was watching a new episode. The only incongruities were in the bilingual segments specifically produced for Canada, which I could sense didn’t fit with the rest of the show. And of course if a character’s design changed radically, like when Oscar the Grouch turned green, the producers would pull those earlier segments or re-shoot them. But otherwise, kids didn’t notice, and kids didn’t care. Caring what’s new and old is for old people; children are, at least at first, much more open and tolerant toward stuff that isn’t new. Even dated topical references, or dated clothes and hair, bother children less than they bother adults; if Sesame Street does a parody of some show that gets cancelled nine months later, only the grown-ups will care.

So if the kids won’t mind, and this deal will allow Sesame Street to produce more episodes, what’s the problem? The problem is that, on a symbolic level, this seems to be the opposite of what Sesame Street stood for. The idea of two-tier television — where, basically, kids with rich parents get the episodes first, and poor kids get it for free nine months after — is very far away from the original idea of Sesame Street as a public television show, which would be available equally to all kids regardless of their parents’ income.

Sesame Street wasn’t just egalitarian in the way it was made available, but the very premise of the show: a kids’ show taking place on a city street. And not Park Avenue, but a regular city street for people (and puppets) who did not appear to be rich. Oscar lived in a garbage can; Mr. Hooper made a good but not great living. The contrast with the usual antiseptic kiddie show environment was startling, and deliberate. The setting was chosen to appeal to city kids who didn’t usually see their surroundings represented on television; kids’ shows had suburbs, and villages, and castles, but almost never the city streets. At a time when cities were increasingly portrayed in the media as places to run away from, Sesame Street‘s message was that they are just as legitimate a place as any other for a children’s show to happen. 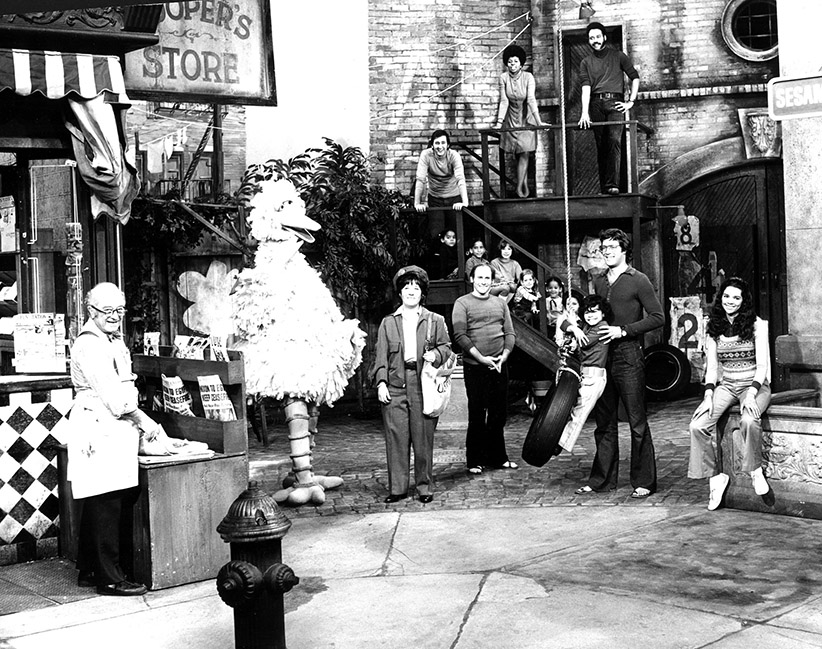 So Sesame Street, more than any other television show, has a lot of what we might call egalitarian baggage. It’s not just a show, it’s an embodiment of an egalitarian dream of universally accessible television, inclusive messages, and even pushing back against the flight to the suburbs. That’s a lot for a show with a giant bird puppet to carry, but that’s part of why people get so passionate about Sesame Street. If it can’t be free to all kids at the same time, if it has to go to a two-tiered structure where the rich kids get it first, then the dream is really over. People have been asking for decades if there’s a future for free entertainment (I mean really free, not just free to whomever pirates it), or if economic stratification will take over. Now they’re seeing the answer, and they don’t like it.

None of this is to blame Sesame Workshop for taking the deal. Their job is to worry about producing the episodes, not the symbolism. But then again, the show is partly about symbolism; it’s about sending good messages and getting kids to think more broadly — and kindly — about the world around them. Sesame Street was telling kids: don’t shut yourself off from the world around you, that no matter where you live or with whom you live, there are a lot of wonderful experiences outside your door. The fact that it winds up on HBO, the ultimate gated community of television, is hard to love, even if it ultimately turns out to be for the best.