The stand-alone episode meets its end

In a binge-watching world, the season is all that matters—and that’s too bad 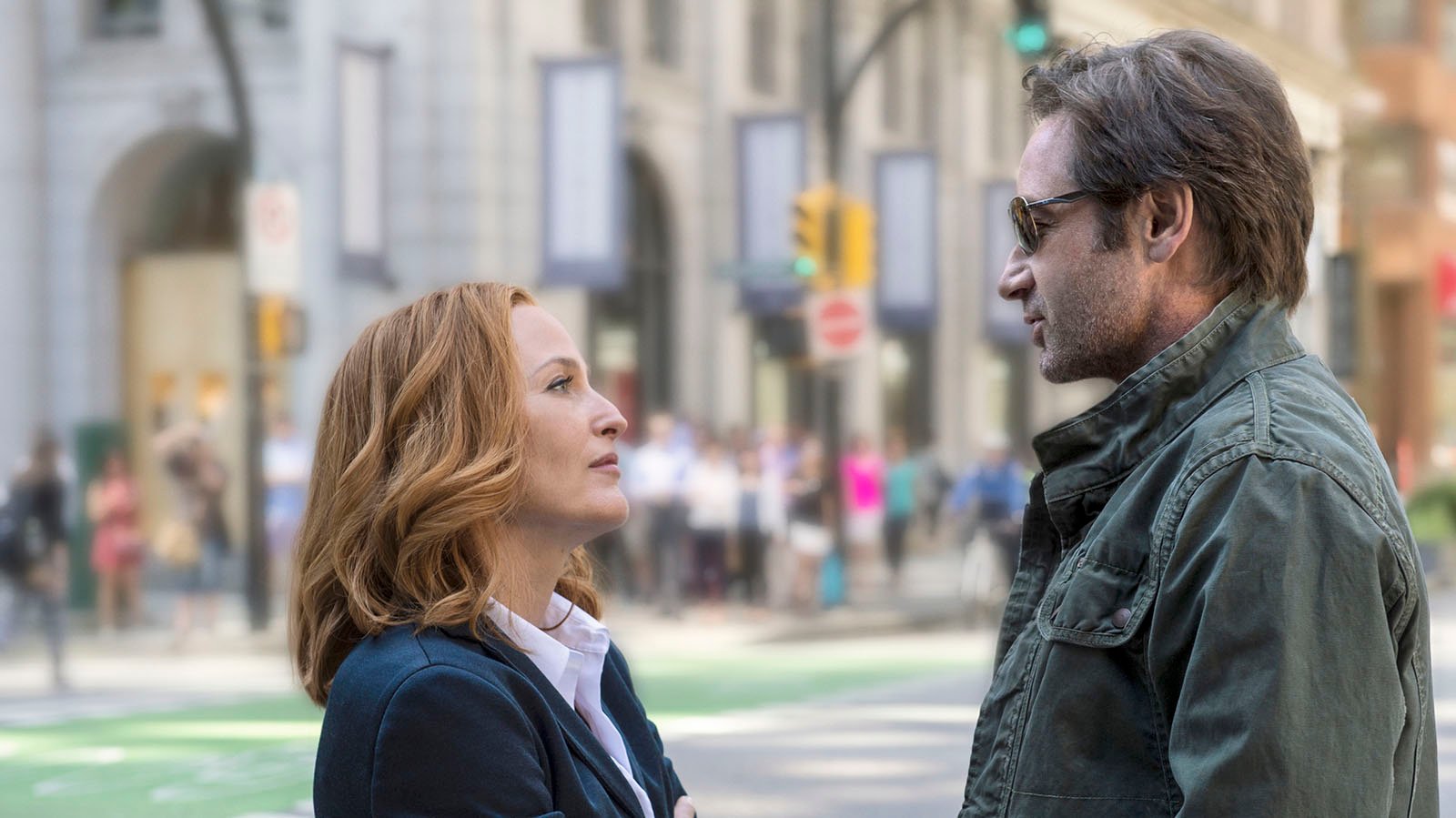 Jessica Jones, which hit Netflix near the end of 2015, was based on a Marvel comic book about a superhero turned private detective. The comic sent her on several different cases, each with its own ending. But in the TV series, there were no self-contained episodes; episode one has the title character meeting the villain who mind-controlled and raped her, and all the subsequent episodes are part of that storyline. It’s the new trend in TV: totally serialized drama. In 2016, you’ll have to watch at least 13 episodes to make sense of any story.

The rise of so-called binge-watching has changed the way TV shows are produced and delivered. Netflix pioneered the idea of releasing entire seasons at once, and the users of services like Netflix, Shomi and Amazon tend to watch all the episodes in a weekend. That means creators are increasingly viewing a season as a unit, free from the need to make every episode have its own story or theme. In December, Amazon released the second season of its half-hour comedy-drama Transparent, and Hitfix reported that creator Jill Soloway now thinks of a season as a long movie: “She’s started to look at the individual episodes as almost interchangeable in terms of where she can place scenes.”

Not all that long ago, most networks insisted that their dramas should wrap up most stories in an hour; on a show like Law & Order, a two-part “to be continued” arc was a rarity. Even on series with season-long arcs, short stories used to get some of the best reviews: The Sopranos creator David Chase said he particularly liked the episode “College” because it was like a self-contained film, and Buffy the Vampire Slayer got its sole major Emmy nomination for a special episode where everyone lost their voices. But today, long-form storytelling is almost guaranteed to be more acclaimed. Gotham, the show about what Batman villains did before Batman came along, dropped most of its stand-alone cases in 2015. “There will not be any case of the weeks at all,” executive producer John Stephens pledged at San Diego Comic-Con. “It will be like a saga of these characters’ lives.” And once it was, critics started to warm to the show.

This form can sometimes make a show feel exhaustingly single-minded, with characters never talking about anything except the main plot; Jessica Jones could have benefited from some individual cases to give it some variety. But today’s binge-watchers often dismiss stand-alone episodes as filler, and even traditional weekly TV shows now depend on binge-watchers to make them popular. Paul Lee, the head of ABC, told the Television Critics’ Association that Scandal became a hit only after the network sold it to video-on-demand services: “It wasn’t a huge number that first season. And then everybody watched it, everybody binged it over the summer and it came roaring back for the second season,” he said. “In an on-demand world, serialized shows can really drive things.”

Until recently, to get a drama on the air, writers had to promise it would have some stand-alone cases. In 2016, network executives may start demanding the opposite.

That means some shows will start off as procedurals, but quickly become more binge-friendly. One of the new dramas for spring 2016 is The Catch, from Scandal executive producer Shonda Rhimes, which focuses on a fraud investigator balancing individual cases with a larger story. If the show lasts, you can expect it to drop most of the individual cases—because that’s exactly what happened with Scandal.

So 2016 may be the last hurrah for the self-contained story, thanks to one nostalgic comeback. The X-Files will return for a six-episode run, split the way the original series was: half the episodes are about a big storyline, while the others are “monster of the week” adventures. When The X-Files was on the air, fans often preferred those episodes, which allowed for more imaginative storytelling. In the new world of TV, episodes like these are considered easily skippable. So enjoy those three stand-alone episodes—they may be among the last of their kind we’ll see for a while.