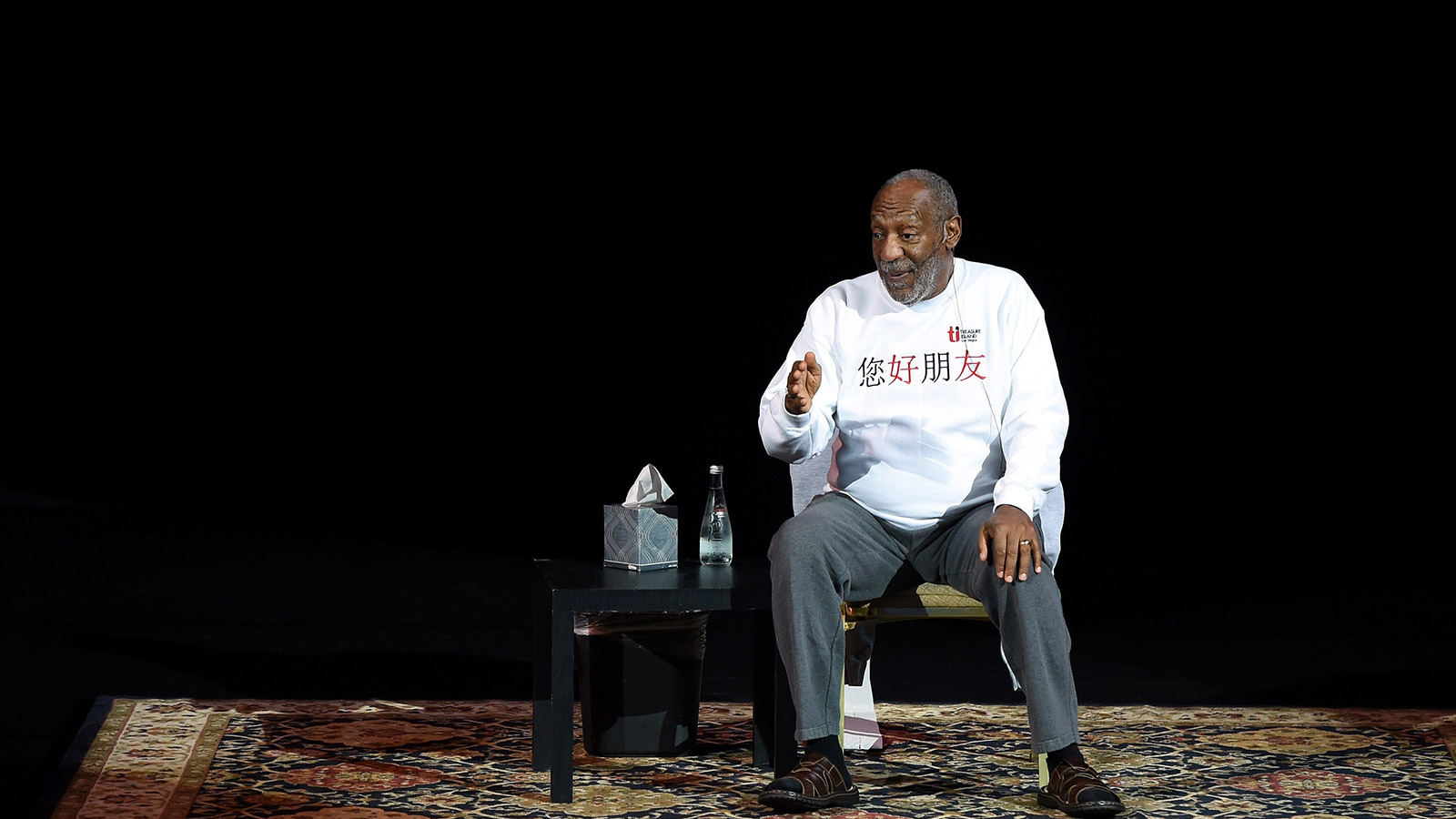 Under oath in a hotel — away from the TV cameras and the soapbox where he did his public moralizing — Bill Cosby sketched a very different image of America’s Dad: a philanderer who plied young women with quaaludes, claimed to be adept at reading their unspoken desires and used his wealth to keep “Mrs. Cosby” in the dark.

The portrait comes from Cosby’s own words in a transcript of a 2005-06 deposition taken in Philadelphia that represents the only publicly available testimony he has given in response to accusations he drugged and sexually assaulted women. Cosby has denied the allegations, calling the sexual contact consensual.

There’s no clear-cut evidence in the documents that he committed a sex crime, but his testimony adds to the unsavoury details that have all but wrecked his nice-guy reputation as TV’s Dr. Cliff Huxtable and made a mockery of his preaching about decency and personal responsibility.

The transcripts, obtained by The Associated Press on Sunday, are from a lawsuit filed by a former Temple University employee who accused the actor and comedian of drugging and molesting her. Earlier this month, a judge unsealed a summary of the deposition as a result of a lawsuit from the AP. The New York Times was the first to obtain the entire transcript.

He told of how he tried to gain women’s trust and make them comfortable by talking about their families, their education and their career aspirations.

In the deposition, Cosby said that on one occasion, he and Temple’s Andrea Constand engaged in sexual contact, in which he reached into her pants and fondled her, taking her silence as consent.

Later that night, he said, he tried to resume contact with her, but she said no, and “I pull back.”

He said that he avoided intercourse with her, suggesting he was afraid she would become too attached. He said intercourse “is something that I feel the woman will succumb to more of a romance and more of a feeling, not love, but it’s deeper than a playful situation.”

He said Constand was not upset when she left that night, and he assured his questioner: “I think I’m a pretty decent reader of people and their emotions in these romantic sexual things, whatever you want to call them.”

Cosby’s lawyers and representatives did not respond Sunday to email and telephone calls.

The 78-year-old comic has never been charged with a crime. In most cases, the statute of limitations has run out, though at least one case, from 2008, is still under investigation in Los Angeles.

Throughout four days of questioning, Cosby and his lawyer often clashed with Constand’s lawyer.

Cosby’s lawyer, Patrick O’Connor, objected repeatedly to any discussion of Cosby’s liaisons with other women who did not accuse him of sexual assault. And Cosby himself debated definitions of words with his questioner.

Constand has accused Cosby of drugging her with something powerful and molesting her on a different occasion; Cosby said that he gave her the cold and allergy medicine Benadryl to calm her down, and he denied assaulting her.

“I think Andrea is a liar, and I know she’s a liar because I was there,” he said under oath.

Cosby testified that in the 1970s, he received about seven prescriptions for quaaludes from a Los Angeles doctor who has since died. He acknowledged he obtained them with the intention of giving them to young women he wanted to have sex with.

Under oath, he denied giving women the powerful sedatives without their knowledge. He said he used quaaludes “the same as a person would say, ‘Have a drink.'”

Constand’s lawyer, Dolores Troianai, asked Cosby about his wife’s knowledge of his affairs.

He said his wife, Camille, to whom he has been married since 1964, learned about the Constand case and others in which he was accused of wrongdoing. But he said he hid cases from her, funneling hush money to women through accounts that “Mrs. Cosby” would not see.

Bruce Castor, the suburban Philadelphia prosecutor who declined to bring charges in the Constand case a decade ago, told the AP earlier this month that if he is elected again he will review the unsealed court documents to see if Cosby committed perjury.

The AP generally does not identify people who say they have been sexually assaulted unless they agree to have their names published, as Constand has done.