Film adaptations are ruling TV, even if the shows are nothing like the originals. How do you make a good one? 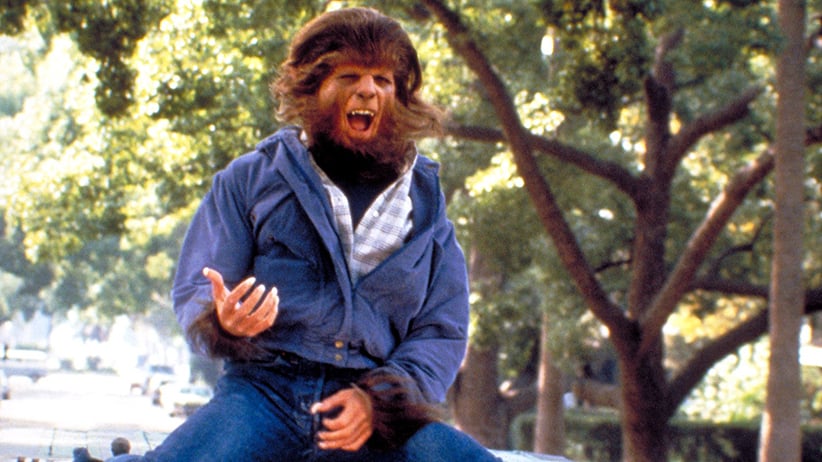 If it weren’t for the title, it might be hard for fans of the movie Teen Wolf to know that the television series has anything to do with it. The MTV show, returning for a fifth season on June 29, is one of the most popular and longest-running shows in the network’s history, particularly among teenagers. But although showrunner Jeff Davis (Criminal Minds) took the basic idea of the 1985 cult film—a high school kid is bitten by a werewolf, and craziness ensues—the tone is completely different: The original was a light comedy, while the series is a serious blend of horror and romance. In both versions, the hero is named “Scott”—and that’s about all they have in common. When making a TV adaptation, it sometimes helps to ignore the original.

TV has always had its share of shows based on movies, books and other media, but it happens more often than ever today. Last fall, The Wrap published a list of “27 movie-to-TV remakes in the works,” and several of them have been ordered to series for next season, including HBO’s version of Michael Crichton’s Westworld and a CBS action show based on the Jackie Chan vehicle Rush Hour. Studios even remake movies that have already been adapted: Universal Pictures turned the John Candy movie Uncle Buck into a CBS sitcom in 1990 and, this fall, ABC is doing its own Uncle Buck half-hour.

A show with well-known source material may be easier to sell to a network president, since there’s already proof that people like the story. But just because an idea worked as a two-hour movie doesn’t mean it will succeed as a weekly television series, and the creators of the adaptations—often referred to as “developers”—often have a difficult time figuring out how to make the new format work. Some writers actually wind up specializing in the tricky art of adaptation: Jason Katims created the TV versions of Friday Night Lights, Parenthood, and About a Boy.

One thing the successful adaptors, like Katims and Davis, have in common is that they don’t worship the original films. Unlike a previous TV version of Parenthood, which stuck closer to the sentimental comedic style of the 1989 film, Katims’s Parenthood was more of a straightforward drama, and even changed the name of the central family. Davis said his model for Teen Wolf was not the goofy 1985 comedy, but a show like Buffy the Vampire Slayer—also based on a much sillier movie. A show that is actually set in the same universe as a film franchise, such as Marvel’s Agents of S.H.I.E.L.D., has to court people who have seen the movies. But Teen Wolf doesn’t face that pressure. “Our fans have probably never seen the original movie,” Davis said at New York Comic-Con a year after the show premiered.

Another thing these successful adaptations have in common is that they go darker than the original—the opposite of the way things used to work when TV was heavily censored. The TV version of M*A*S*H kept the original film’s blend of comedy and anti-war politics, but not the realistically gory operation scenes. Today’s TV tends to be darker than the mostly PG-13 world of summer movies, so even a show as family-friendly as Parenthood tried to toughen up the material, instead of lightening it. MTV’s newest drama, premiering the night after Teen Wolf, is based on the 1990s horror-comedy franchise Scream, but actor Connor Weil assured Variety that the show would be “a little bit gorier, a little bit scarier.”

So, if the source material is changed so much, why not just make a completely new show? Katims told The Wrap that if he’d pitched Parenthood as a new story, it would have been rejected, but executives and sponsors bought it because it was loosely based on “a movie that people warmly remembered.”

It could be that doing a remake gives these creators more freedom to make the shows they want. Genres that are out of fashion in TV, such as Parenthood’s family drama or Rush Hour’s action-comedy, can be smuggled in under the familiar titles. “I consider myself a creative person, but I’m also a businessman,” Davis told Film Review Online. “And you can’t dismiss the power of a branding.”