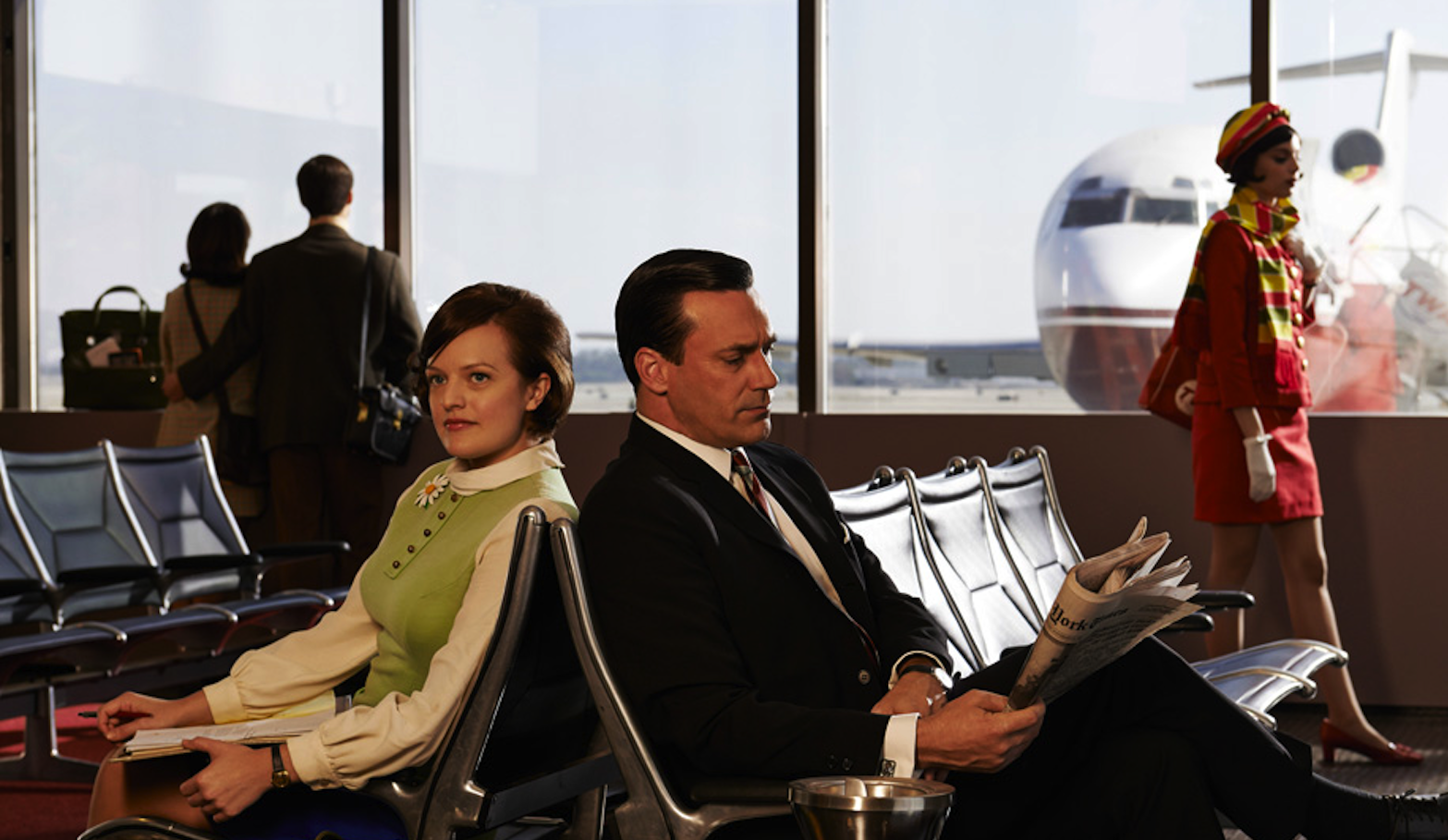 Don Draper—the womanizing, boozing, secret-bearing protagonist of AMC’s Mad Men, played by the square-jawed Jon Hamm—has mesmerized television viewers for seven years. From the opening credits—who is the figure falling from a building, and is it a literal fall?—to seven slow-burning seasons of antiheroic behaviour, those who have stuck with the show know that the magnet is the smouldering Draper. But what is it about him that’s made him so fascinating? Why do we care about someone who some may say isn’t a good person?

Related: Mad Men: An elegy for an elegy

The Thrill, Maclean’s weekly pop-culture podcast, discussed that and more as part of our Mad Men segment in the latest episode. You can listen to the full episode, which also discussed Jay Z’s efforts to bring change to music-streaming services and the difficulty of displaying technology on TV and film, here—or listen to the Mad Men segment below. Maclean’s panel of Mad Men experts are also recapping each of the final seven episodes: here’s what we’ve written so far.