Why is it so hard to make a successful TV spinoff of a hit film? 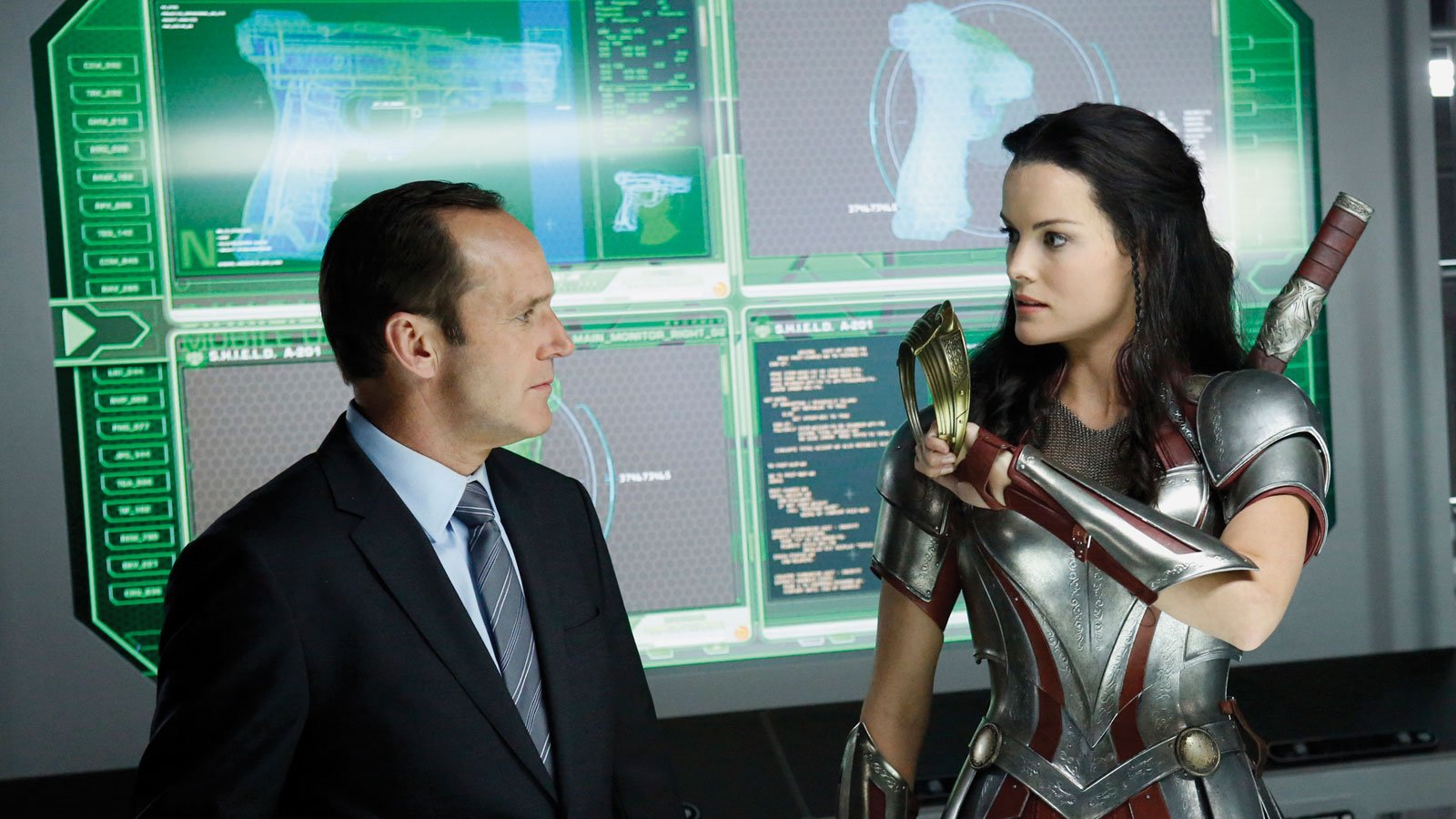 When it comes to television, a moderately successful movie from 1996 may be just as popular as the biggest modern cinematic franchises. FX’s Calgary-filmed TV spinoff of the Coen Brothers film Fargo, set within the film’s world but not a direct adaptation of it, has received warm reviews and ratings that the network declared itself pleased with. The show, which stars Colin Hanks and described as “expanding the Fargo universe,” has had an easier ride than Marvel’s Agents of S.H.I.E.L.D., a show set in the fictional universe of the popular Marvel films—including basing its most recent story arc on the events of Captain America: The Winter Soldier—but which has gotten mostly lower-than-expected ratings, and which “can feel purposefully C-list,” according to Crossovers & Spinoffs Master Page creator Thom Holbrook. In theatres, a superhero blockbuster will crush a quirky crime drama, but that doesn’t guarantee television success.

Marvel isn’t the only successful movie producer to prove mortal and fallible when it comes to the younger medium. George Lucas created two of the biggest film franchises in the world, but their live-action TV spinoffs were The Young Indiana Jones Chronicles and the legendarily bad Star Wars Holiday Special. The Terminator movies spun off the short-lived Terminator: The Sarah Connor Chronicles.

Why aren’t there more successful TV spinoffs of big hit movies? Part of the reason may simply be that, even today, there’s more money in movies, and studios won’t waste important characters on a television show. Jonathan Glassner, developer and writer-producer of the successful Canadian-made TV franchise Stargate, says studio executives picked up his idea for a TV version of the 1994 movie because “they weren’t sure it had done well enough at the box office to warrant a sequel.” When it comes to Marvel exploiting its library of properties, Holbrook adds, executives “want to save the best elements for the movies.” That’s why Marvel has signed a deal with Netflix to create four limited series, but only for characters who haven’t been picked up for films; the first show will be Daredevil, which already flopped as a Ben Affleck film a decade ago.

It may also be that what’s suited to a film, or even a series of ﬁlms, doesn’t work so well for a show that has to come up with 13 to 22 episodes a year. Glassner thinks The Sarah Connor Chronicles failed because it’s based on a film with a very limited premise: “You can only repeat the basic story of a robot being sent to kill John Connor or his mom, as the sequels did. But in weekly TV, you can’t get away with repeating the same story over and over, or drawing out the same story over many episodes.” He adds that Stargate worked better as a TV show because “the Stargate can send the crew on a new and completely different adventure each week.”

There’s also the problem that the name recognition that comes with a movie tie-in can actually be a negative: The more people know the original movies, the more they’ll be disappointed with the TV version. “That core audience, the fans of the the movie, will definitely tune in for the first episode,” Glassner says, “but they are a tough audience, and you can lose them quickly.” Agents of S.H.I.E.L.D. got a huge audience for its pilot, but half of those viewers left after the show turned out to be not enough like the movies. Furthermore, fans are particularly hard to please when they’re used to better production values than a TV show, even a relatively expensive one, can ever deliver. “One of this season’s S.H.I.E.L.D. episodes had the team going to Ohio,” Holbrook says. “All I could think was, ‘Boy, Ohio sure looks a lot like Los Angeles.’ ”

But movie franchises may not be able to resist the temptation to expand beyond the cinema screen. Simon Kinberg, writer of the X-Men films, recently told Collider.com that Twentieth Century Fox is hoping to do some TV spinoffs “partly because there are just not enough screens to do all of these characters.” Holbrook says that you tune into a show such as Agents of S.H.I.E.L.D. “knowing you likely won’t be seeing major Marvel characters introduced,” but it may not matter—TV may be a place to introduce minor characters.

FILED UNDER: Agents of S.H.I.E.L.D fargo