The persistent allure of the Romanov family

Absurdly rich and painfully private, the last members of the Russian dynasty are a continued source of fascination 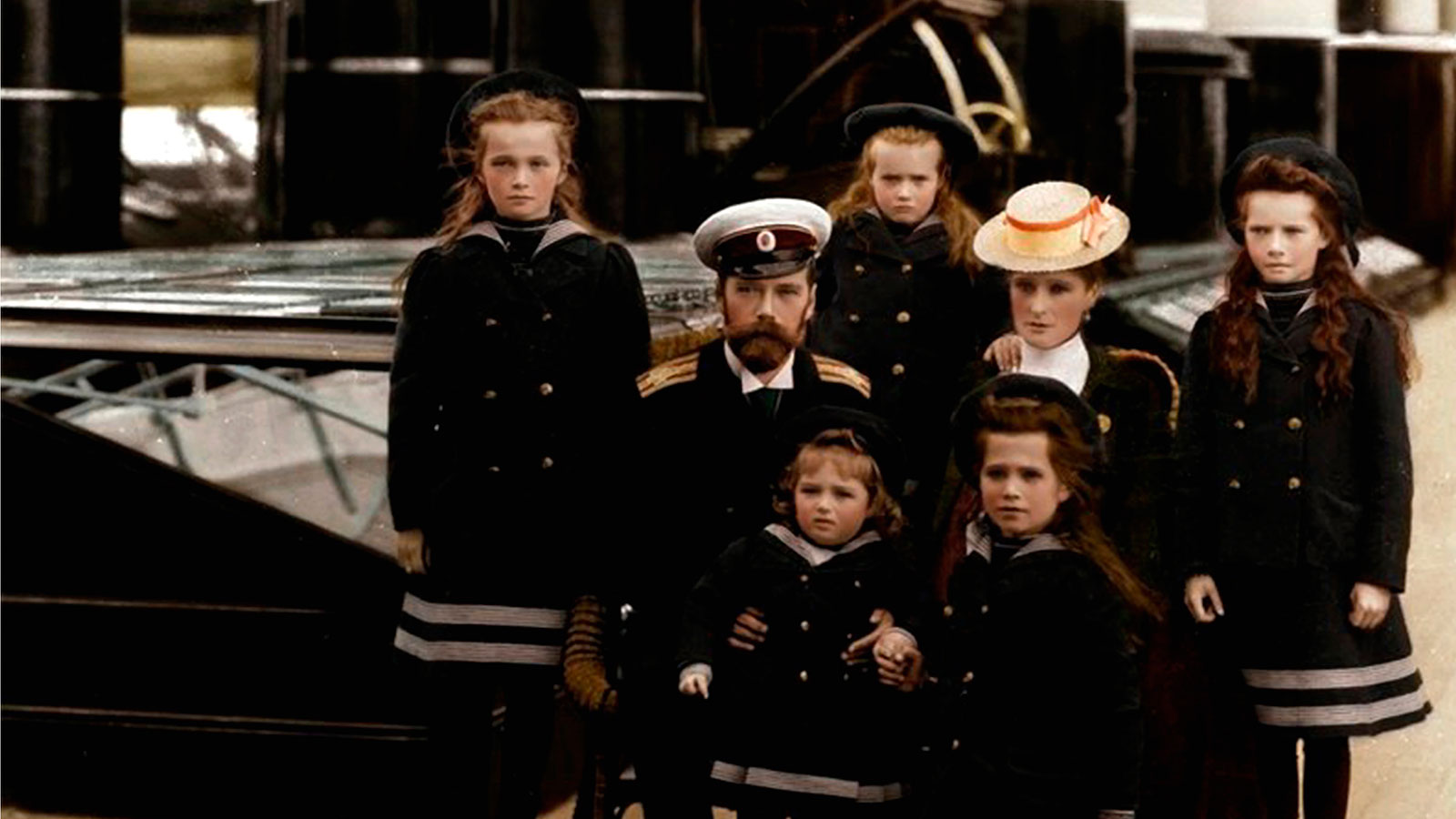 It’s been nearly a century since Czar Nicholas of Russia, his wife, Empress Alexandra, and their five children were shot in a cellar in Ekaterinburg by the Bolsheviks, yet the fascination about the last years of the Romanov dynasty shows no sign of abating. The biographies are bestsellers, their jewellery commands millions at auction and exhibits are all but guaranteed success.

The dynasty’s long-vanished opulent lifestyle drives much of today’s interest—Nicholas was the richest man on Earth. “Think of the Romanovs, and you think of diamonds,” says curator Sylvain Cordier of the Montreal Museum of Fine Arts, where Fabulous Fabergé: Jeweller to the Czars opens June 14, featuring some 240 treasures, including four exquisite imperial Easter eggs created for the Romanovs by master jeweller Carl Fabergé. But the Romanovs were also prototypes of modern celebrities. They lived an unusually secluded royal life—in part because of violent threats, but also because the empress shied away from the decadence of the era. Frequently published pictures stoked public interest and burnished their profiles.

For all this, the children of the last family had modest upbringings, says Helen Rappaport, author of The Romanov Sisters, a new biography of Nicholas’s daughters, grand duchesses Olga, Tatiana, Maria and Anastasia. Though the family could have lived in the vast Winter Palace, they chose one 25 km from St. Petersburg. “The girls had iron bedsteads and cold baths, frugal nursery food, and only a bit of pocket money,” Rappaport says. Clothes were reworked and passed down.

His daughters grew up to be more than the iconic images of “four girls in white dresses with blue satin sashes,” she reveals: Olga was a melancholy romantic who was always in love, Tatiana an intelligent doer, Maria the sweet, caring one, and Anastasia a wild child. They all put duty to family first. The two oldest, Olga and Tatiana, trained and served as nurses during the First World War, rather than enjoying the rarefied pleasures in which so many of their contemporaries partook.

The extravagance of the pre-revolutionary elite knew no bounds, says Stefano Papi, author of Jewels of the Romanovs. When American heiress Consuelo Vanderbilt travelled to St. Petersburg in 1902, she was chagrined to see that her jewels paled next to those of the Russians, who had complete sets that matched the colour of any dress chosen for an occasion. And it wasn’t just jewellery, but richly decorated palaces crammed with Old Masters and objets d’art. Last month Londoners lined up outside Wartski, an exclusive jeweller, to see a Fabergé Easter egg given by Alexander III to his wife in 1887. The gold egg, containing a Vacheron Constantin watch, had been bought recently by an American who paid $14,000 for its scrap value. Only by searching the web did he stumble across its origins. He sold it for a reported $50 million.

In death their story proved just as fascinating. The family’s private pictures, taken with a Brownie camera and found after 1918, added to the mystique. There was speculation about whether any of the Romanovs survived the massacre, and for decades a Pole named Anna Anderson claimed to be Anastasia before DNA exposed her as a fraud. Now actress Glenn Close will play the imposter on the big screen. There is another Romanov film in the works, based on The Kitchen Boy, a novel about Leonid Sednev, who worked for the Romanovs during their final weeks in 1918.

In the end, the Romanovs vanished from history the same way they lived: together. The Montreal exhibit ends with a simple enamel frame containing a picture of Tatiana. It was found among their belongings in Ekaterinburg. As their situation got grimmer and more desperate, Cordier says, “It was one of the last private things they savoured.”