Highlights from the eighth day of the festival, including a butt-kicking POTUS and a philosophical Martin Scorsese 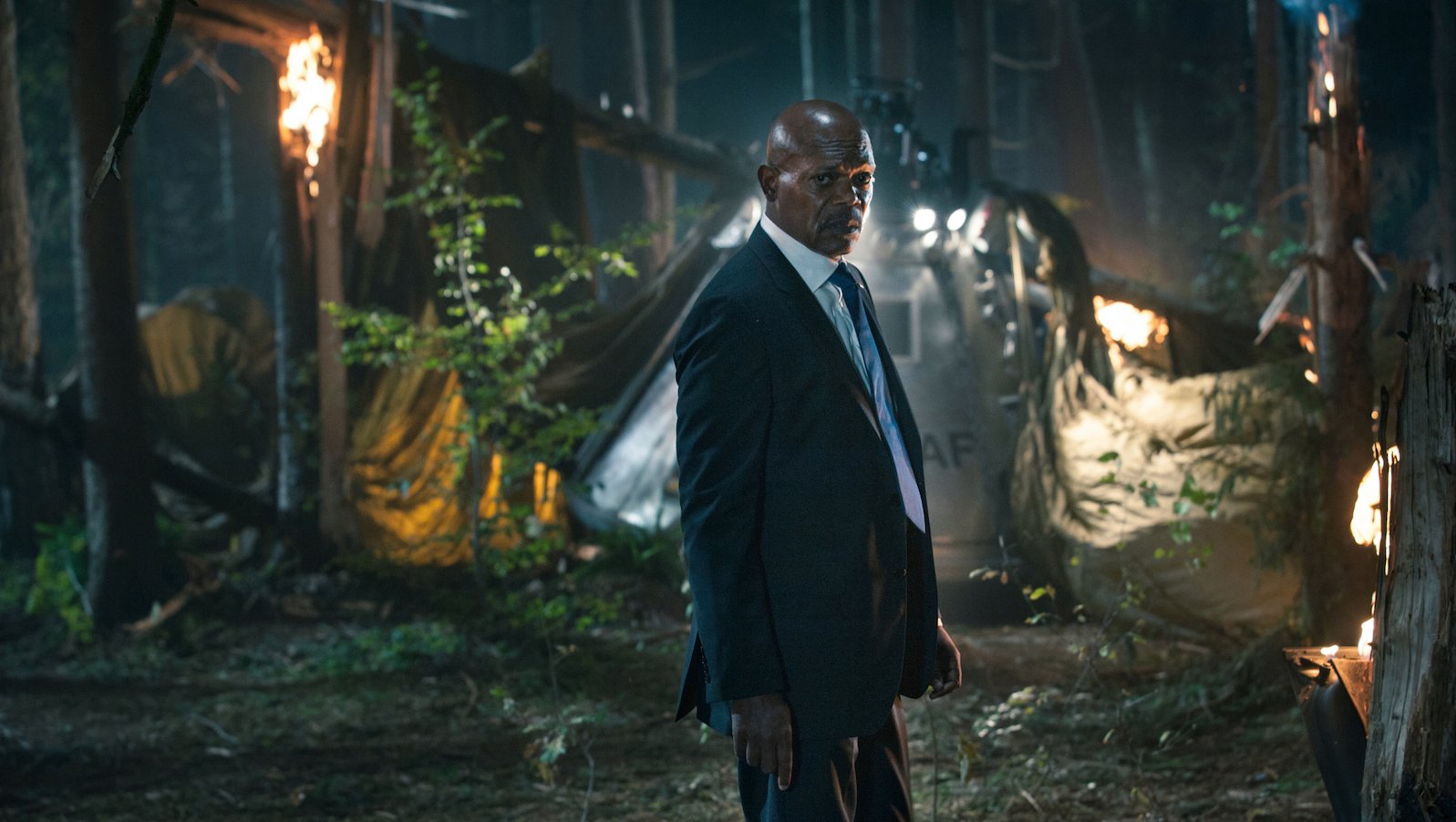 For journalists and cinephiles alike, the Toronto International Film Festival is a heady 11-day stew of screenings, interviews and alcohol-soaked after-parties. Throughout the festival, Maclean’s has been delivering daily updates on every aspect of this year’s monstrous festival (free booze and sliders not included—sorry).

As the festival enters its home stretch, it was surprising to see such a healthy crowd of journalists and industry types gather for an early afternoon screening of 99 Homes, no doubt powered by the positive word-of-mouth that trickled out after its Monday-night premiere. The buzz seemed warranted—during the first half-hour, anyway. Powered by an intense score and an even more in-your-face performance by Michael Shannon as a slimy real estate broker, Ramin Bahrani’s drama about the U.S. housing market has short bursts of inspiration. Unfortunately, it’s bogged down by a predictable morality tale about an innocent family man (Andrew Garfield, complete with shaky Southern accent) who becomes a protégé of Shannon’s. There’s a great movie begging to come out of America’s subprime mortgage crisis, but this is not it. Bonus points, though, for the not-so-subtle name of Shannon’s greed-is-good villain: Rich Carver.

Although Hollywood’s bigger stars had fled Toronto by Thursday, one of the festival’s most anticipated guests had only just arrived: Martin Scorsese, the iconic filmmaker who hasn’t visited TIFF in more than three decades. The living legend—truly, there is no director working today with Scorsese’s artistic bona fides—was finally persuaded to attend the festival to unveil The 50-Year Argument, the new documentary he co-directed with David Tedeschi.

While any Scorsese is better than no Scorsese, the doc on the legacy of The New York Review of Books is one of the director’s lesser works. Visually inert—so much highlighted text, so many talking heads—and scattershot in its focus, the film lacks any urgency, excitement or wit. (It’s telling that the most compelling portion is archive footage taken from a D.A. Pennebaker’s Town Bloody Hall.)

Still, it was a treat to hear Scorsese participate in a public Q&A after the screening, during which he slipped into his usual fast-talking ways, recounting everything from his first and thrilling exposure to the revered publication to the nature of documentary cinema to why it’s important to engage in discussions about “the sensuousness of ideas.” It was a half-hour or so of fascinating, vital conversation—a brief glimpse into one of our greatest minds. Shame the same couldn’t be said of the film.

Just as the day’s lineup threatened to drown in self-importance, though, it was off to a screening of the down-market genre exercise, Big Game. The Midnight Madness film follows a simple, if ridiculous formula: The U.S. president (Samuel L. Jackson, of course) is shot down in Air Force One while flying over Finland (naturally), leaving his survival in the hands of a 13-year-old boy who’s participating in a rite-of-passage hunting journey (perfect!). Toss in a corrupt Secret Service agent, a Pentagon war room staffed by a peculiar mix of character actors (Felicity Huffman, Victor Garber, Ted Levine and Jim Broadbent) and a terrorist with extremely long fingernails, and you have the perfect Midnight Madness romp. After a day—and a festival—filled with dark character studies and high-brow philosophizing, Big Game was a rousing, dopey joy.

For one reason or another, the French invaded Toronto on Thursday—or, more specifically, the InterContinental Hotel on Front Street, where the casts of the French-language films An Eye for Beauty, The Connection and The Search threatened to turn the hotel into a mini embassy. The coincidence was doubly entertaining as The Connection stars Jean Dujardin—looking suave with an unlit cigarette constantly hanging from his mouth—while The Search is directed by Michel Hazanavicius and it stars Bérénice Bejo, his collaborators on the Oscar-winning silent film The Artist.

While the reunion was an amusing distraction, Hazanavicius and Bejo were clearly dedicated to promoting The Search, with both participating in a lively and at times overwhelmingly passionate discussion of the wartime drama. Bejo was particularly eager to talk about her working relationship with her young co-star, Abdul Khalim Mamatsuiev, who plays her pseudo-adopted son. “It was extremely difficult at times acting with a child. Often he would fall asleep during a scene, and I had to pretend to just ignore it,” says Bejo, who is married to Hazanavicius. “But gradually, just like my character, I warmed up to him, and to the idea of acting along a such a young performer. It was hard, but rewarding.”

As for the film’s dark conceit—how the late-’90s Russian-Chechen conflict affected a disparate group of characters—Hazanavicius admits it’s a world away from the lighter-than-air The Artist. “I had my pick of projects after that won the Oscar, so I wanted something challenging,” says the director, who settled on the heart-tugging film after researching the war. “Hundreds of thousands of people were dead, but did the rest of the world care?” he asks. “I wanted to remind people that we should.”