TIFF 2014: Trends and tales from Toronto

What we learned at TIFF 2014, from the best under-the-radar films to the biggest festival blunders 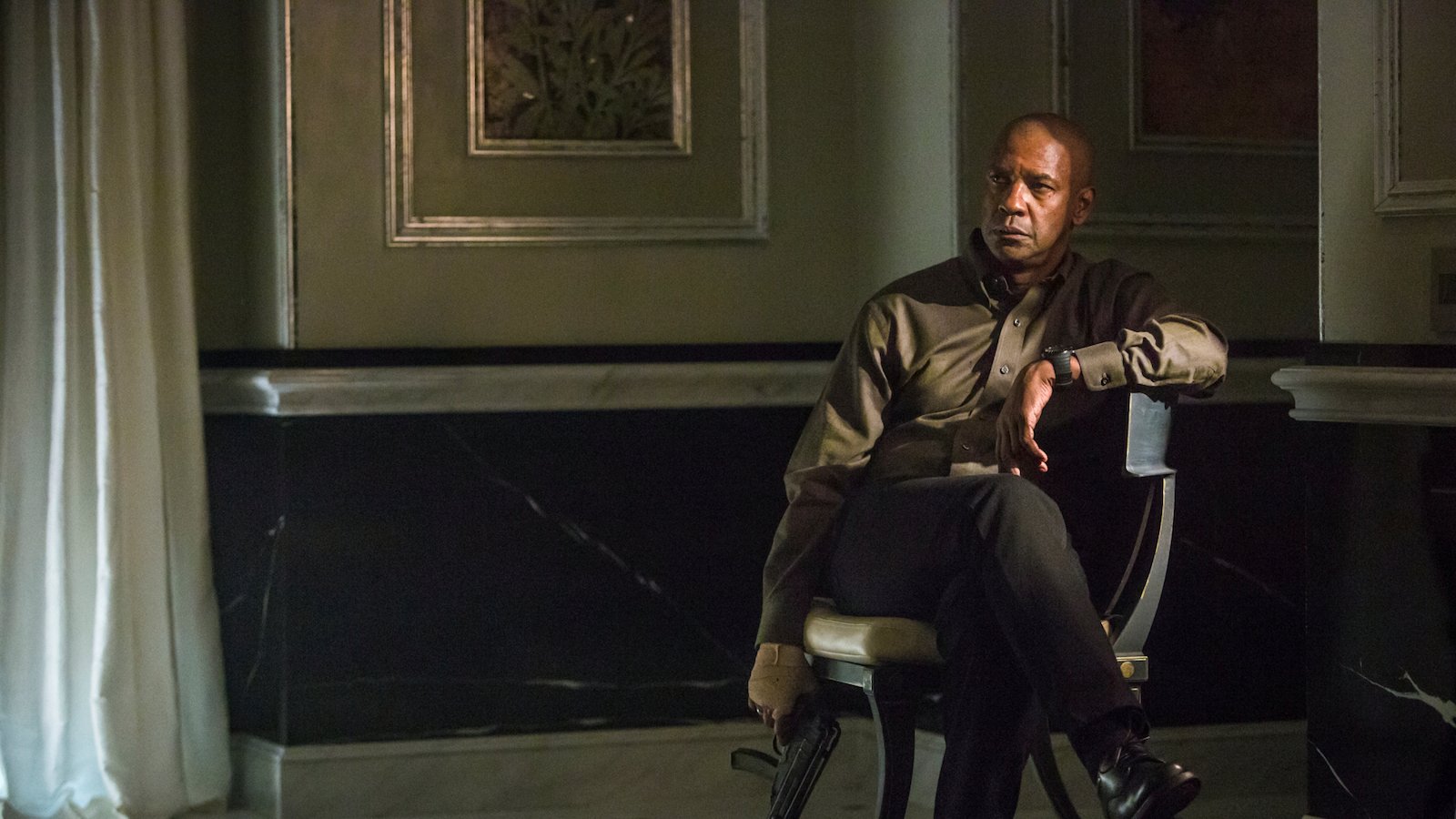 As the Toronto International Film Festival winds down this weekend after another successful/stressful/underwhelming/overwhelming year, Maclean’s offers some quick trends and tales from inside TIFF.

First!: TIFF came down with a serious case of me-first syndrome this year, with a new policy banning any films from its first four days that weren’t world or North American premieres. The move was primarily aimed at Telluride, which has been stealing Toronto’s thunder for the past few years—though it drew a divided response from the industry. The question is: Did it work? Yes and no. On one hand, the second half of the festival was livelier than usual, with such big-buzz films as The Imitation Game, Foxcatcher and Wild—which all premiered at Cannes or Telluride—adding a dose of excitement to the typically quiet Monday and Tuesday. On the other hand, the festival’s edict possibly cost it such anticipated titles as Birdman, Inherent Vice and Gone Girl, and painted Toronto as a bully on par with its mayor. It will be interesting to watch whether artistic director Cameron Bailey continues to paint TIFF into a corner next year, or admits defeat.

Equalizing the playing field: Speaking of odd film-selection choices, TIFF threw its hat in the big-budget ring with two especially poor selections: the opening-night film The Judge and the Denzel Washington thriller The Equalizer. While the festival regularly submits to a mainstream studio film with little chance of critical acclaim, to give one of those projects the opening-night slot was bizarre (then again, Toronto has never quite figured out how to best handle its first night). As for The Equalizer, its low-brow mediocrity was an insulting selection for any film festival. Kudos, though, to whichever festival programmer was tasked with writing the film’s press notes, which test the definition of hyperbole: “This lean, stylish movie offers all the pleasure of both an allegory and a very juicy thriller.” If you say so.

The big picture: No one was expecting The Judge or The Equalizer to set the world afire, but many left TIFF wondering where the next 12 Years a Slave and Gravity were hiding. While there were many good films with great performances (St. Vincent, Love & Mercy, The Imitation Game, The Theory of Everything) and a few indies destined for art-house success (The Duke of Burgundy, A Pigeon Sat on a Branch Reflecting on Existence), no truly iconic movie emerged. The fact that critics resorted to labelling Nightcrawler a “must-see”—when it’s merely a minor character study gifted with a wild Jake Gyllenhaal performance—was indicative of the fest’s middling slate.

Please give: Trying to find a common thread in a festival as large as TIFF can be a fool’s errand, but one theme did repeatedly present itself. Heaven Knows What, 99 Homes, Nightcrawler, Shelter, Time Out of Mind and—to a lesser extent—St. Vincent all featured characters struggling mightily to eke out a living, often against impossible odds. Heaven Knows What was the most captivating and well-crafted of the bunch, but each honed in on the acute desperation haunting so many Americans, where financial security is a bygone concept and devastation is just a paycheque away.

Midnight’s madness: It’s easy to criticize TIFF’s lineup—with almost 300 pictures, there are bound to be some duds—but praise must be awarded to programmer Colin Geddes and this year’s Midnight Madness series, the most exhilarating in years. With the glaring exception of Kevin Smith’s Tusk—the stupidest film to play the festival, ever—the after-dark program was wildly entertaining. From the expert mumblegore of The Guest to the biting wit (sorry) of the vampire mockumentary What We Do in the Shadows, Geddes assembled a nightly master class on cult cinema.

Soho House or bust: Once again, the Adelaide haunt regularly reeled in celebrities and industry heavyweights, with Chris Rock, Jon Stewart, Harvey Weinstein, Keira Knightley and Benicio Del Toro popping by. The no-camera policy might be part of the draw, or the fact that the members-only club is smack in the middle of the festival’s hub. Either way, it’s now time to start hiding yourself behind the building’s brick walls if you want to be able to stalk your favourite celebs next year (note: do not do this—you will die).

Brady Corbet, TIFF’s accidental VIP: The American actor is best known for his pretty-boy psychopath in Michael Haneke’s remake of Funny Games (if he’s recognized at all). Yet through an accidental miracle of scheduling and film curation, Corbet became this TIFF’s most valuable player, appearing in five films (Force Majeur, Eden, Clouds of Sils Maria, While We’re Young and Escobar: Paradise Lost). True, all those roles were supporting performances with little room for flair, but damn if Corbet’s curious case of timing wasn’t the talk of the town.

The secret to swag: One of the little-known perks of being a world-famous performer (besides the money, fame and constant cloud of public adoration), is that you rarely pay for things. It’s all due to the wonderful world of gifting suites, where companies opt to give their wares away, hoping stars will be dazzled enough to spread the good word (or get caught by paparazzi while wearing one of their signature scarves, or some such). There were several of these suites occupying hotel rooms across the city, including Rock-It Promotions’ annual Tastemakers Lounge. Available to visiting directors and actors by appointment only, the Brita-sponsored suite offered everything from Lush hand massages and Danier Leather goods to jewellery from Vancouver’s olive + piper and footwear from Sorel. Perhaps the best giveaway of all, though, were the packages of Counting Sheep coffee, which surely lulled many an actor to sleep after a restless day of press conferences.

Thumbs down: From pushy lineups for free sandwiches to fights over seats during press and industry screenings, it was never easier to view the media as spoiled brats. Sure, it’s easy to complain about 11 days worth of delayed interviews, stuffy cinemas and lineups seemingly designed by M.C. Escher, but at the end of the day, we are all being paid to write about an art form we love. Suck it up, colleagues. Oh, and hands off that veggie wrap! I totally saw it first.