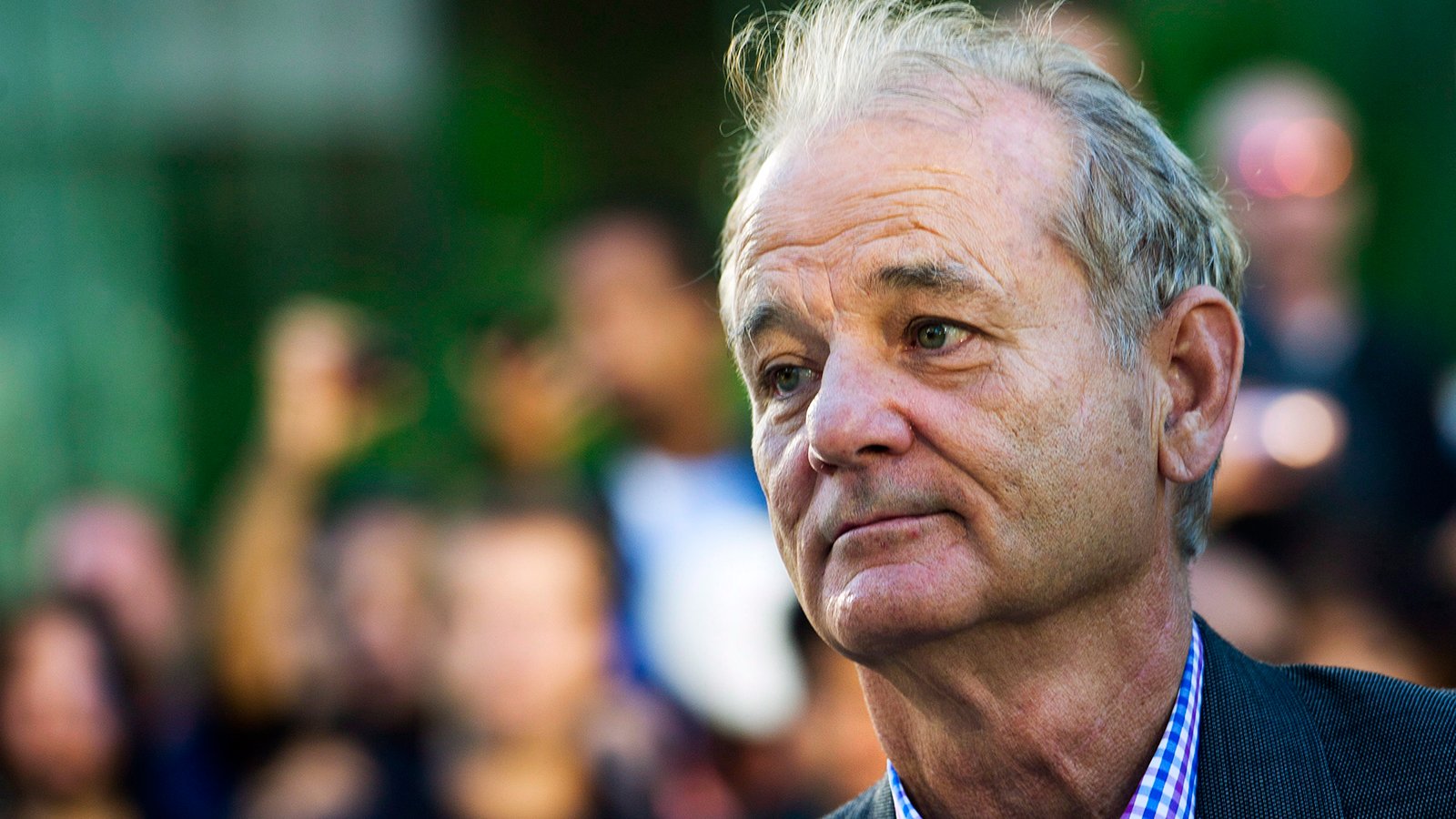 Last month, the Toronto International Film Festival revealed it was dedicating Sept. 5, the second day of its run, to Bill Murray. The festival’s theatre complex, the Bell Lightbox, will host free screenings of several Murray classics. Fans can enter to win a trip to Los Angeles for the Hollywood premiere of his new film. The streets will presumably be covered in Ectoplasm and marshmallow drippings to commemorate his most famous film. Complete Murray madness, basically.

The move was a canny PR trick, with the actor’s new film, St. Vincent, set to enjoy its world premiere at TIFF that evening—and producer Harvey Weinstein is gunning hard to get the actor an Oscar. Putting politics aside, the stunt makes so much sense it’s a wonder TIFF hasn’t done it before. After all, the 11-day event prides itself on being “the people’s film festival,” and Murray has become the people’s movie star.

Over the past decade, Murray has expertly twisted and torqued his image into almost mythical proportions, becoming everything to everyone. If you want a serious, awards-worthy performer, there is the Bill Murray of Rushmore, Broken Flowers and Get Low. If you want a weathered ham who chews the scenery with a quiet hunger, there is the Bill Murray of Moonrise Kingdom, Fantastic Mr. Fox and Zombieland. And if you want a long-lost best friend—one who pops up in the strangest of places at the oddest of times—there is the day-to-day Bill Murray, a man of mystery who crashes wedding photo shoots, minor-league baseball games and karaoke parties. It’s as if Murray’s life has become performance art—the audience can take from it whatever they like, and he is free to not give a damn.

While we often can’t wait to escape the omnipresence of certain celebrities—do you have to be so damn charming all the damn time, Neil Patrick Harris, Matthew McConaughey and Hugh Jackman?—few seem to tire of Murray. We take him in doses both large and small, and continually obsess over the various guessing games he’s inspired. What did he say to Scarlett Johansson at the end of Lost in Translation? Does he really work without an agent, only taking jobs via messages left on a voice mailbox? Is he truly in the habit of surprising strangers by giving them hugs and whispering, “No one will ever believe you”? The answers don’t matter. The fact that a mountain of online chatter is dedicated to investigating the man, however, does.

What’s most surprising about our collective state of Murray madness, though, is its longevity. Rare is the movie star who has commanded such a loyal audience for so many years. Sure, there have been some failures in Murray’s 30-year-plus film career, but they have been limited to either small indie projects few saw (Passion Play, Speaking of Sex) or larger features that were destined to fail critically no matter who showed up to star (Charlie’s Angels, Space Jam). Murray emerged from all the mistakes unscathed, often highlighted as the only decent aspect of an otherwise condemnable enterprise. Even when that strategy failed, Murray could still pull us into his corner by concocting wild, even adorable excuses for his slip-ups (does anyone believe Murray thought the Garfield movies were written by the Coen brothers?). We all forgave him, because why not?

No matter how good or bad St. Vincent may be, it’s worth remembering that life—both inside and outside the multiplex—is more exciting with Williams James Murray around. Happy Bill Murray Day, everyone.