TIFF '09: Look who's coming to the party

Photos: This year's film festival boasts some of the biggest names in the business 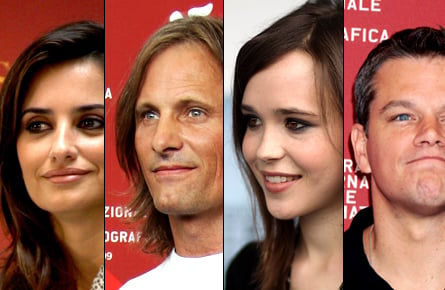 The Toronto International Film Festival is known almost as much for the stars it attracts as for the films it presents. This year’s edition promises to be no different. From Matt Damon to Megan Fox to George Clooney, some of Hollywood’s leading lights are set to descend upon Canada’s biggest city to promote some of the most buzzed-about films the industry has to offer. 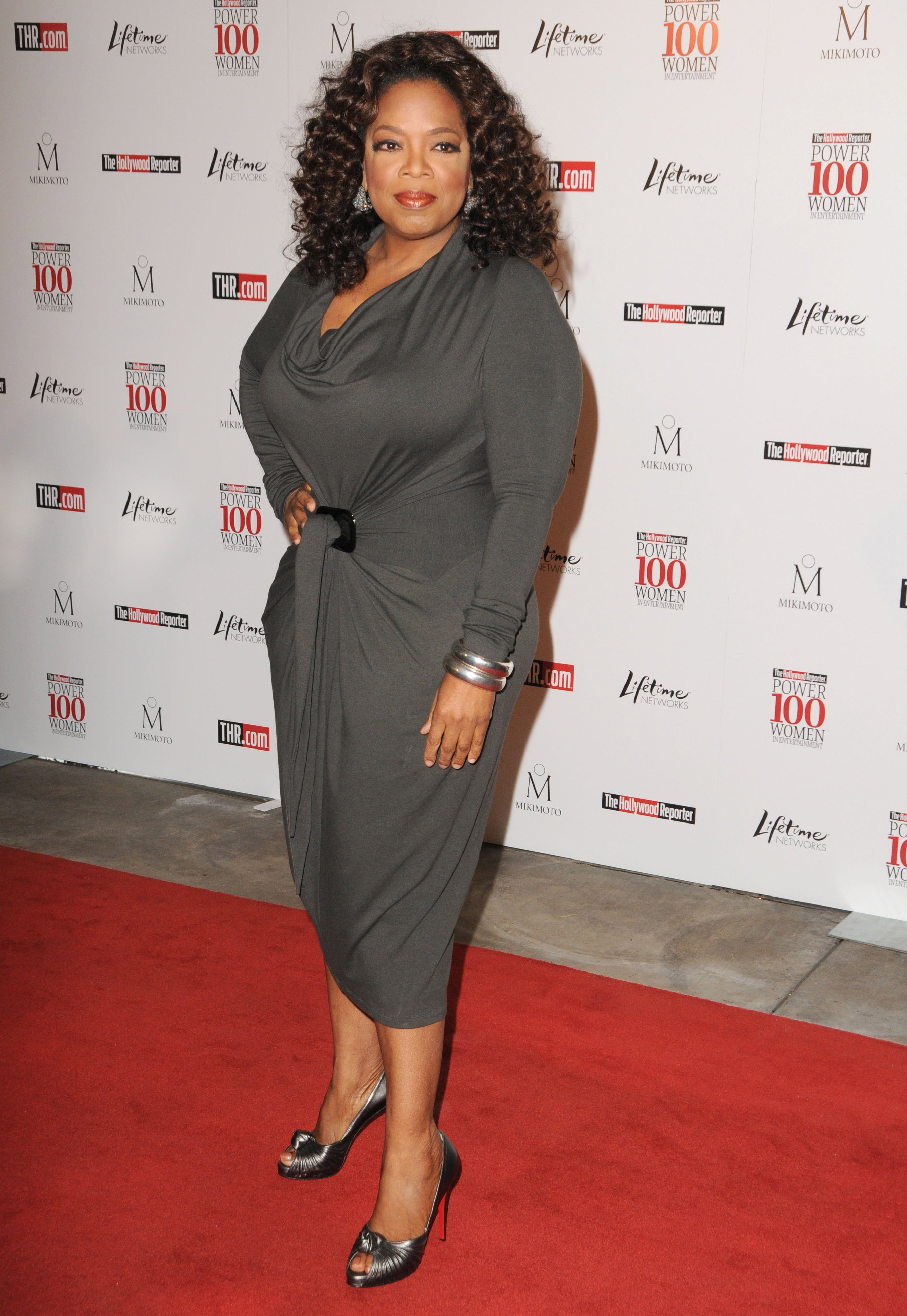 The queen of daytime talk, Oprah Winfrey, will be in Toronto with actor-director Tyler Perry to promote Precious: Based on the Novel “Push” by Sapphire. The film will be featured in a gala presentation Sept. 13.
(Photo by Steve Granitz/WireImage) 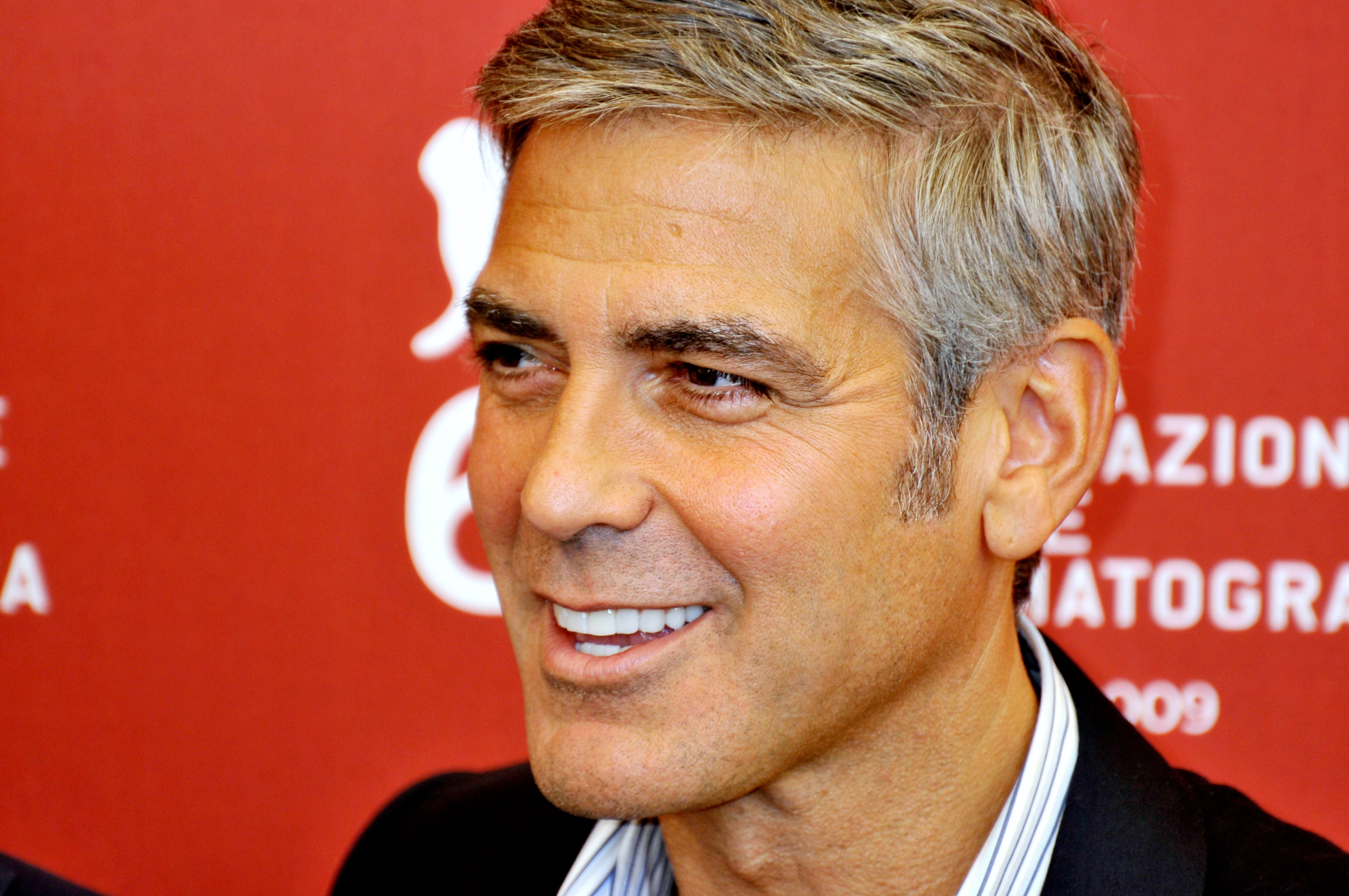 George Clooney has two films at TIFF, Men Who Stare At Goats and Up In The Air, which was directed by Canada’s Jason Reitman. (Photo by Pier Giorgio Brunelli/FilmMagic) 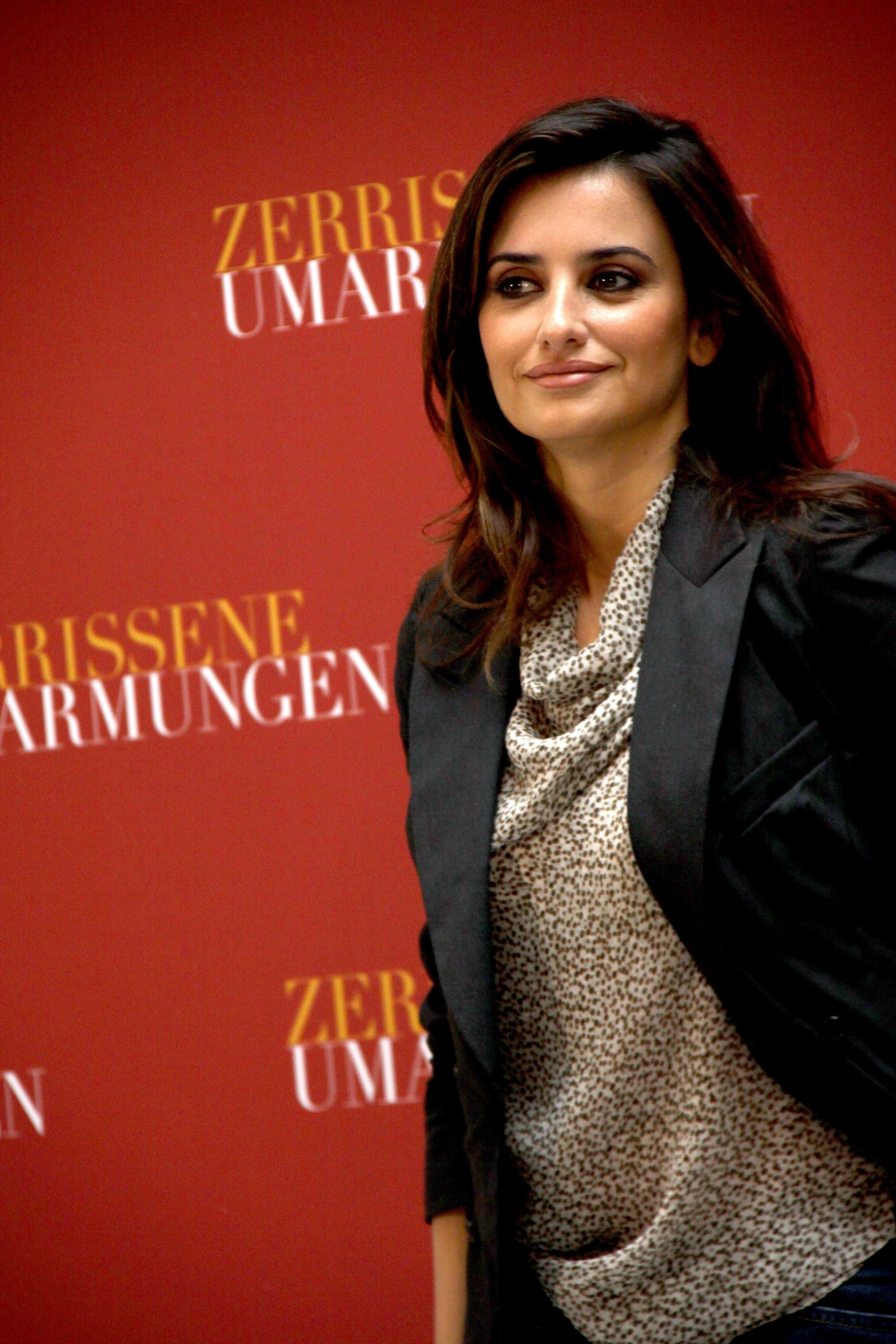 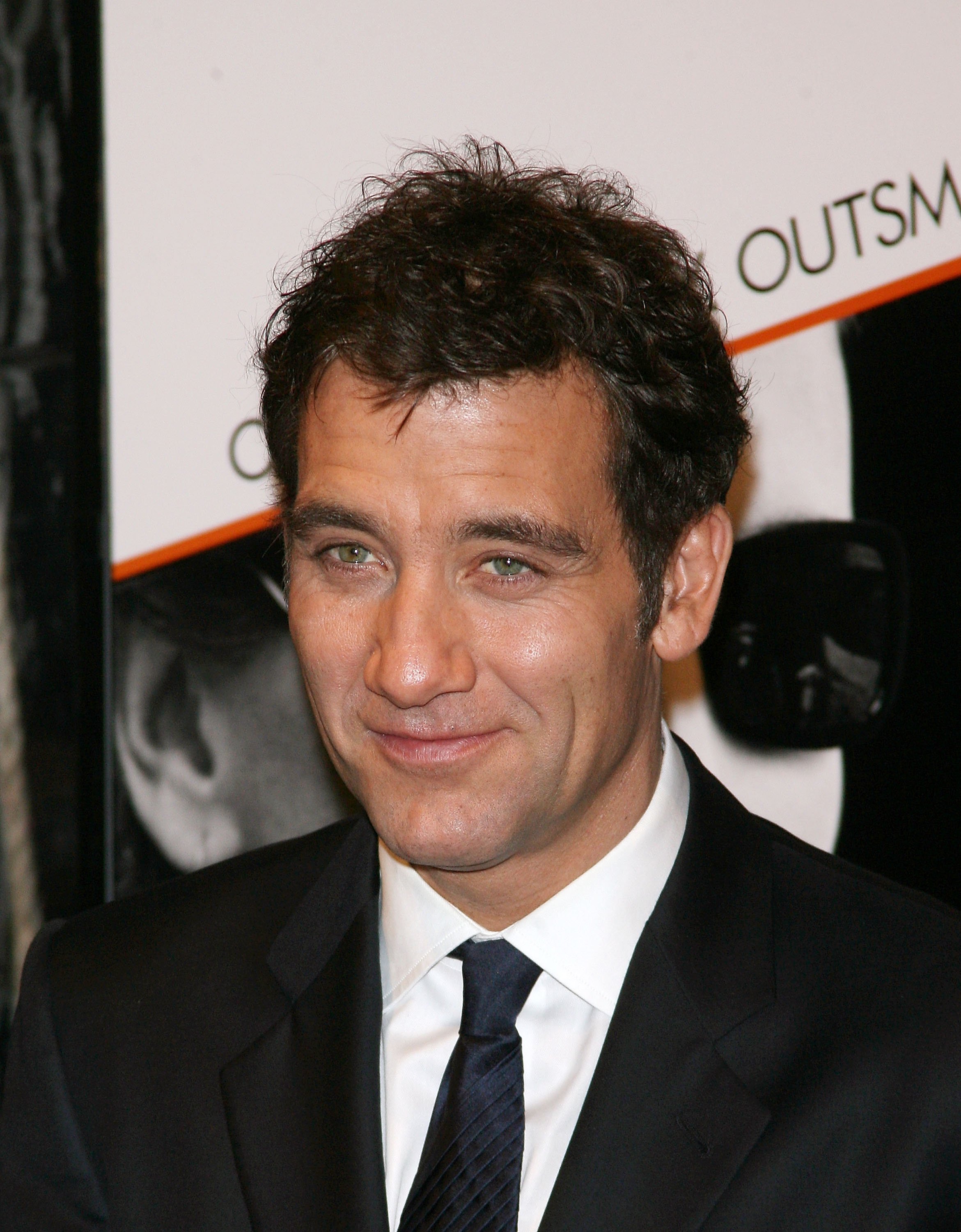 British actor Clive Owen will be in Toronto for the screening of The Boys Are Back, a film based on the memoir of British writer Simon Carr called The Boys Are Back in Town. (Photo by Jim Spellman/WireImage) 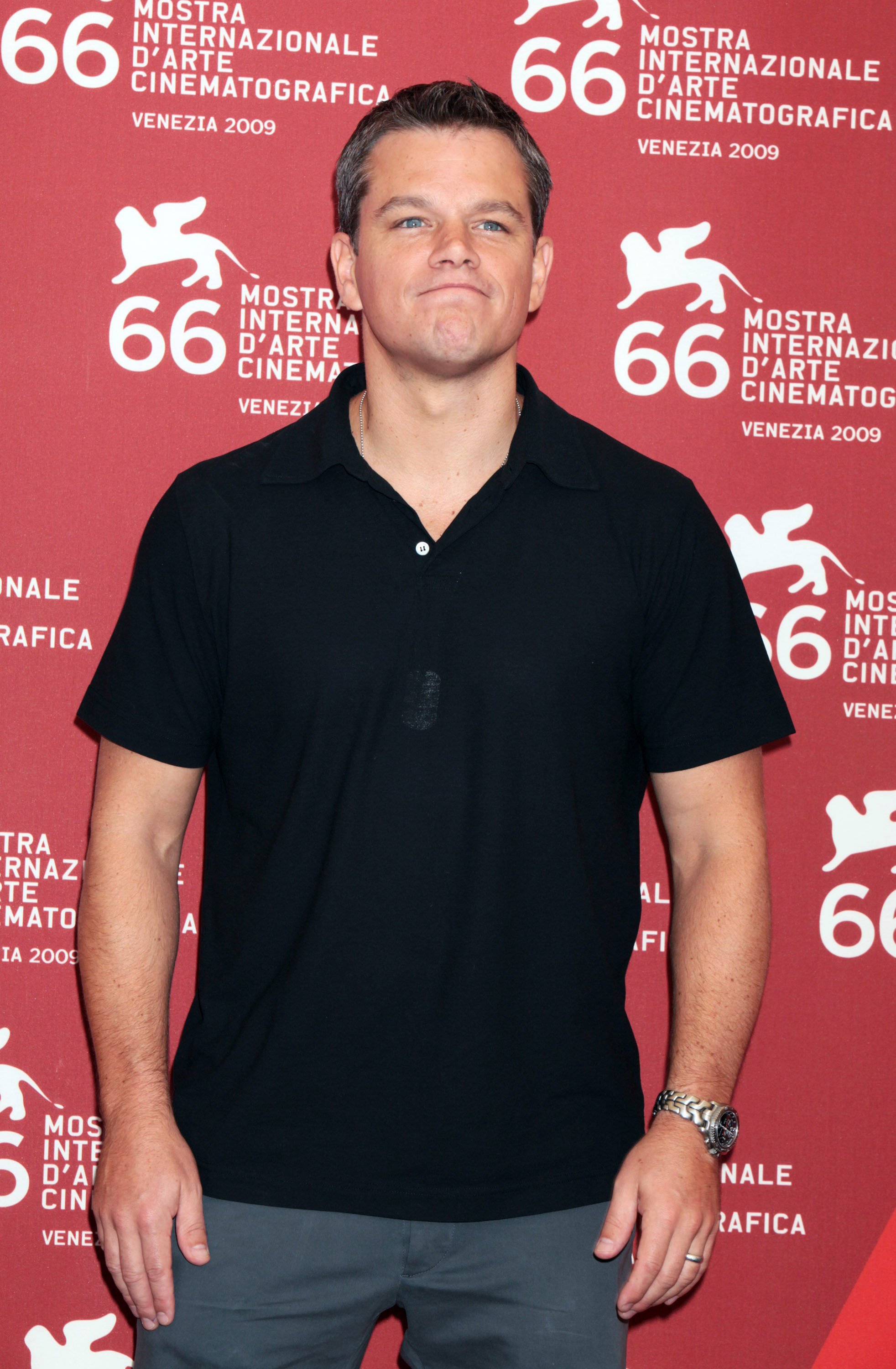 Matt Damon, who put on 20 pounds for his turn as a bumbling FBI informant in Steven Soderbergh’s The Informant!, will be in town for the film’s world premiere.
(Photo by Elisabetta A. Villa/WireImage) 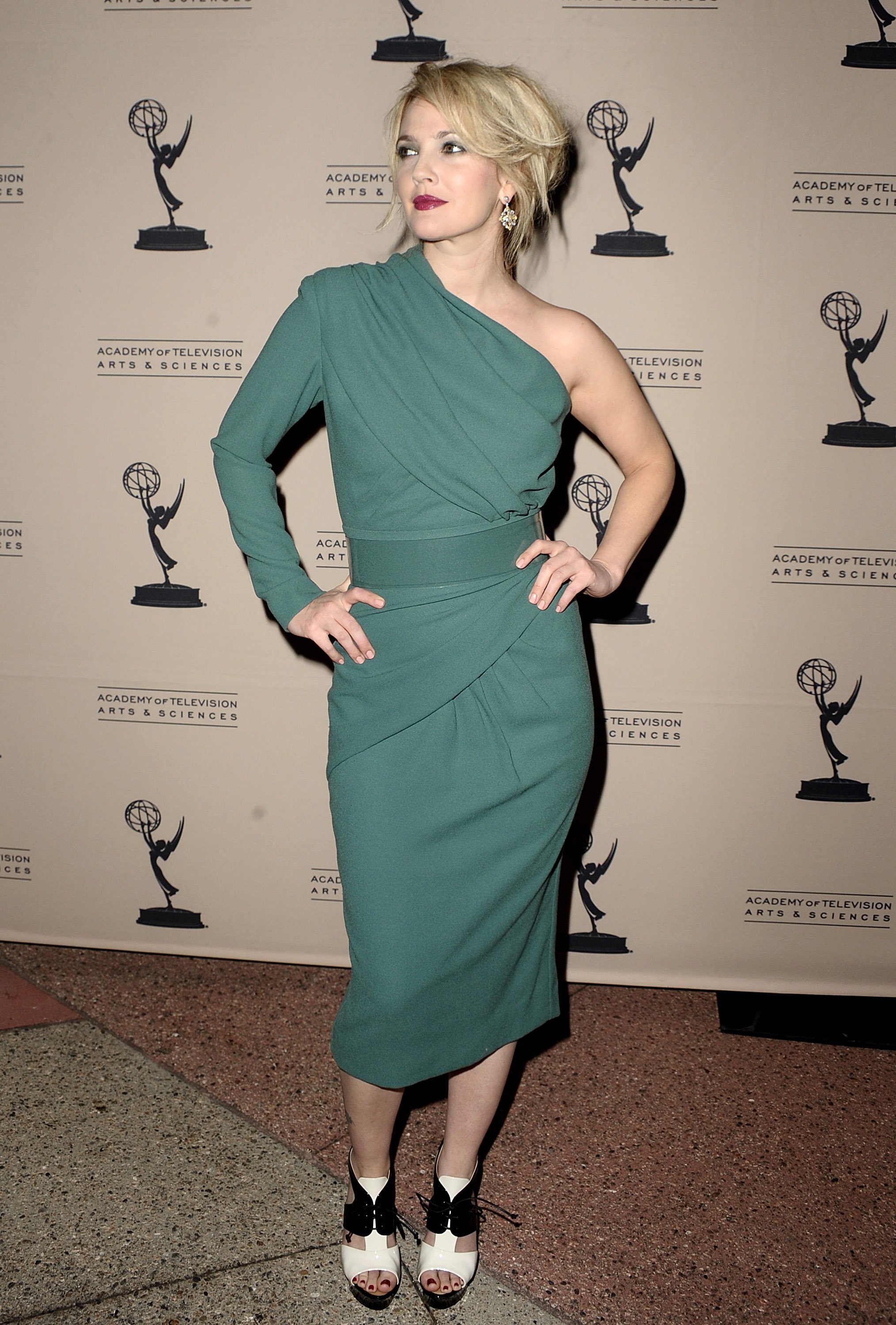 Drew Barrymore will be in Toronto for the premiere of her directorial debut, Whip It, a film about the curious world of roller derby.
(Photo by Jason LaVeris/FilmMagic) 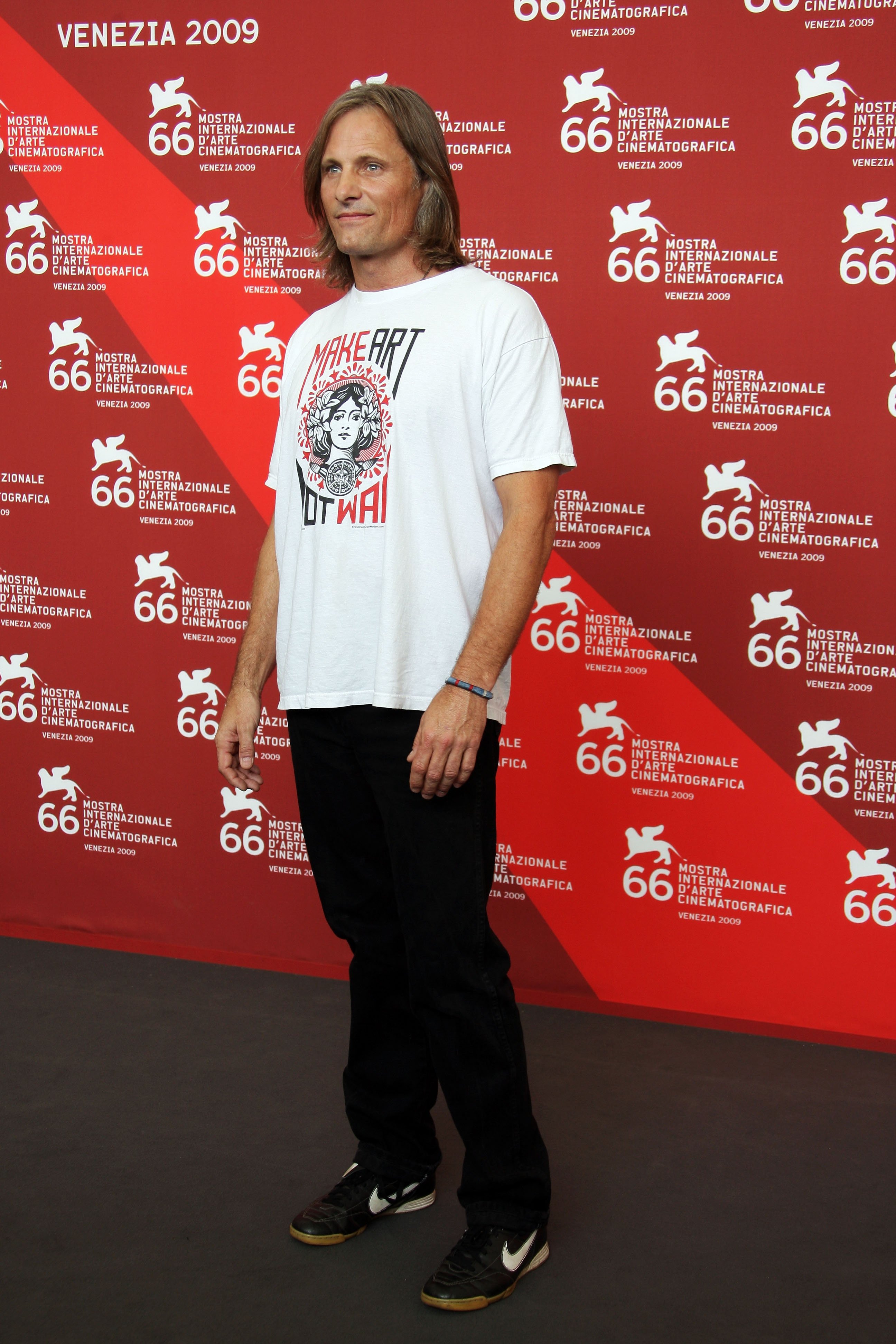 Viggo Mortensen, who was in Toronto last year for the premiere of Good, is back this year for a screening of John Hillcoat’s The Road.
(Photo by Venturelli/WireImage) 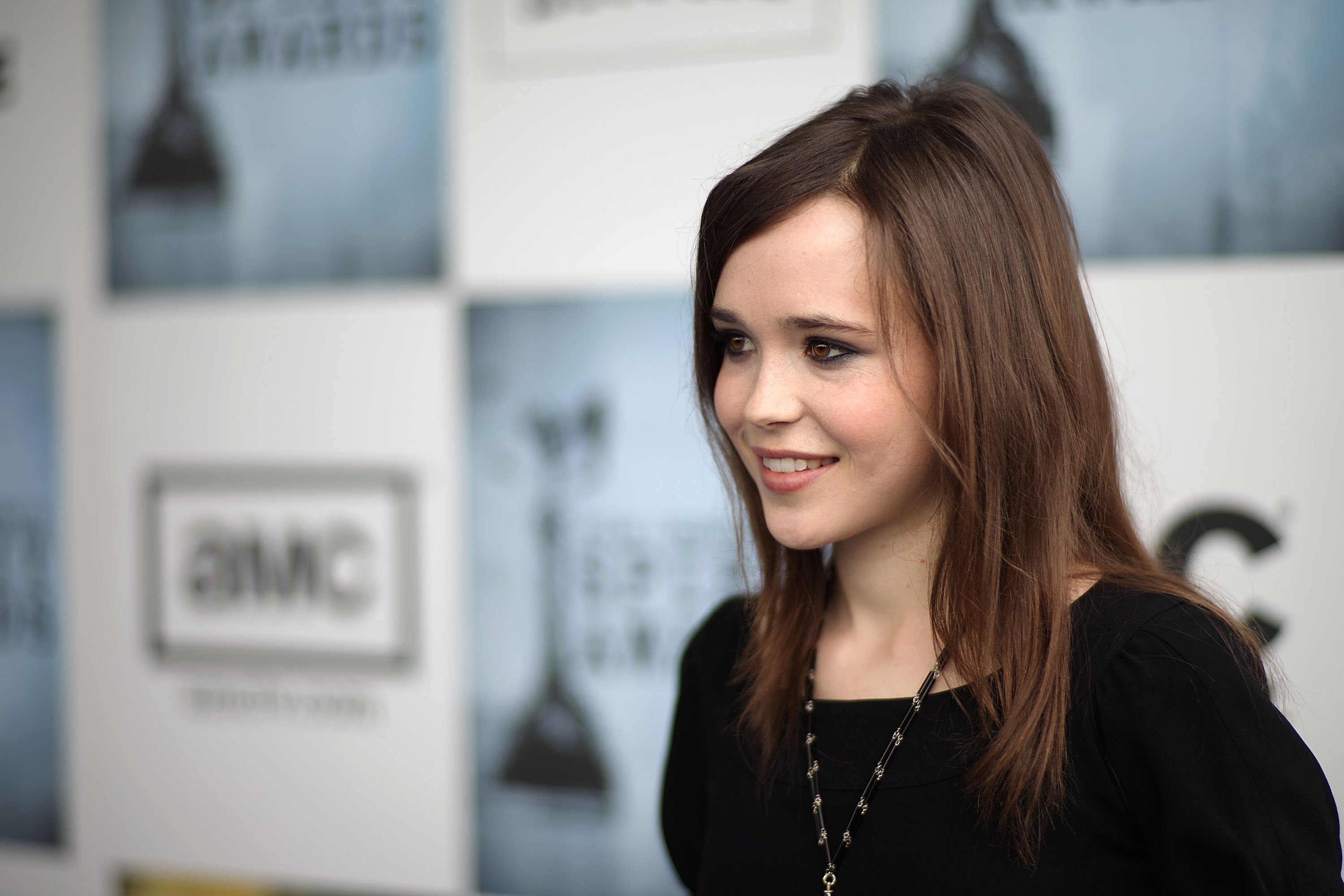 Ellen Page stars as a rebellious Texas teenager in search of roller derby glory in Drew Barrymore’s Whip It.
(Photo by Chris Weeks/WireImage) 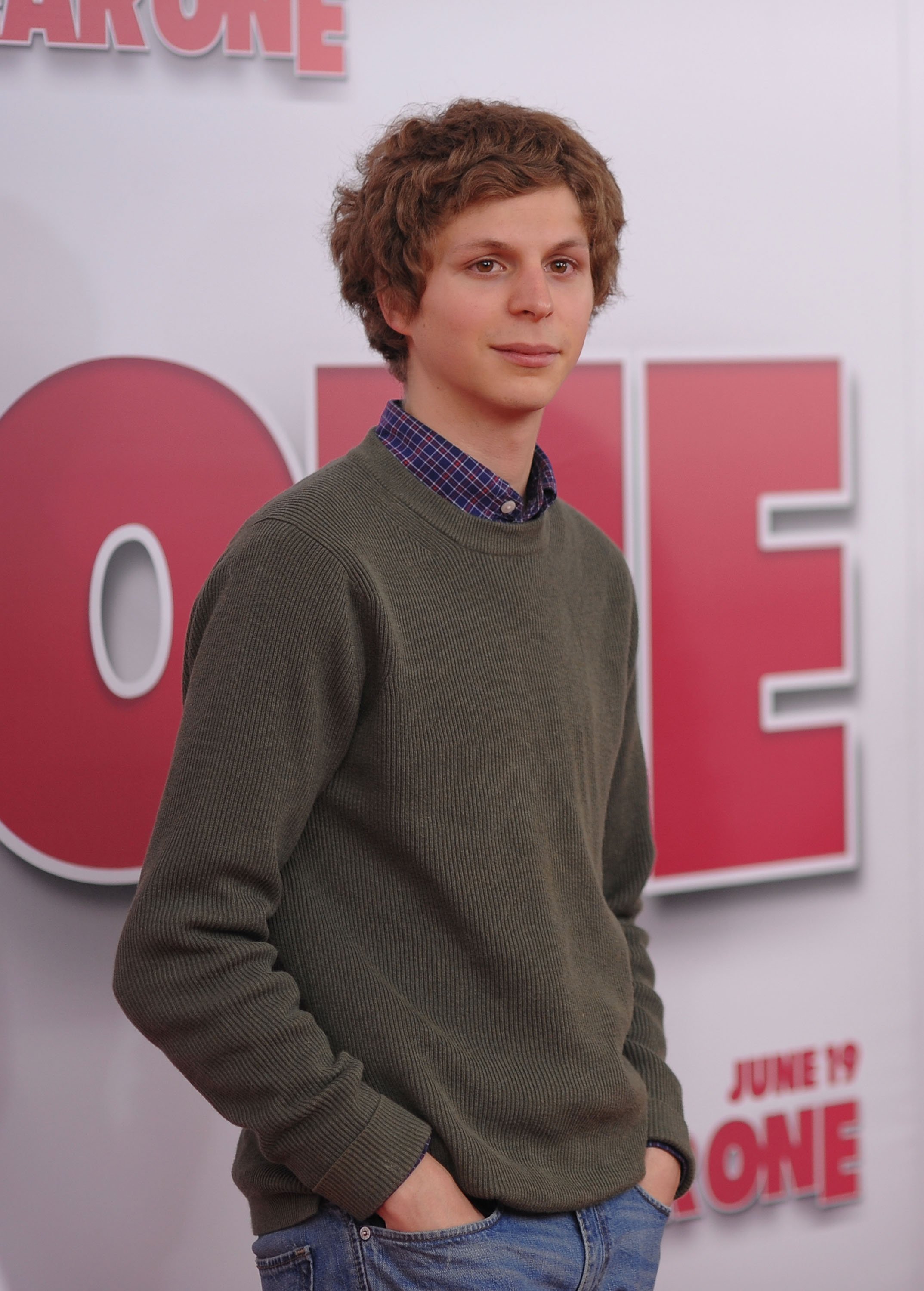 Michael Cera will be in Toronto for a screening of Youth in Revolt, in which he plays a book-loving teenaged boy in a desperate hunt to lose his virginity.
(Photo by Dimitrios Kambouris/WireImage) 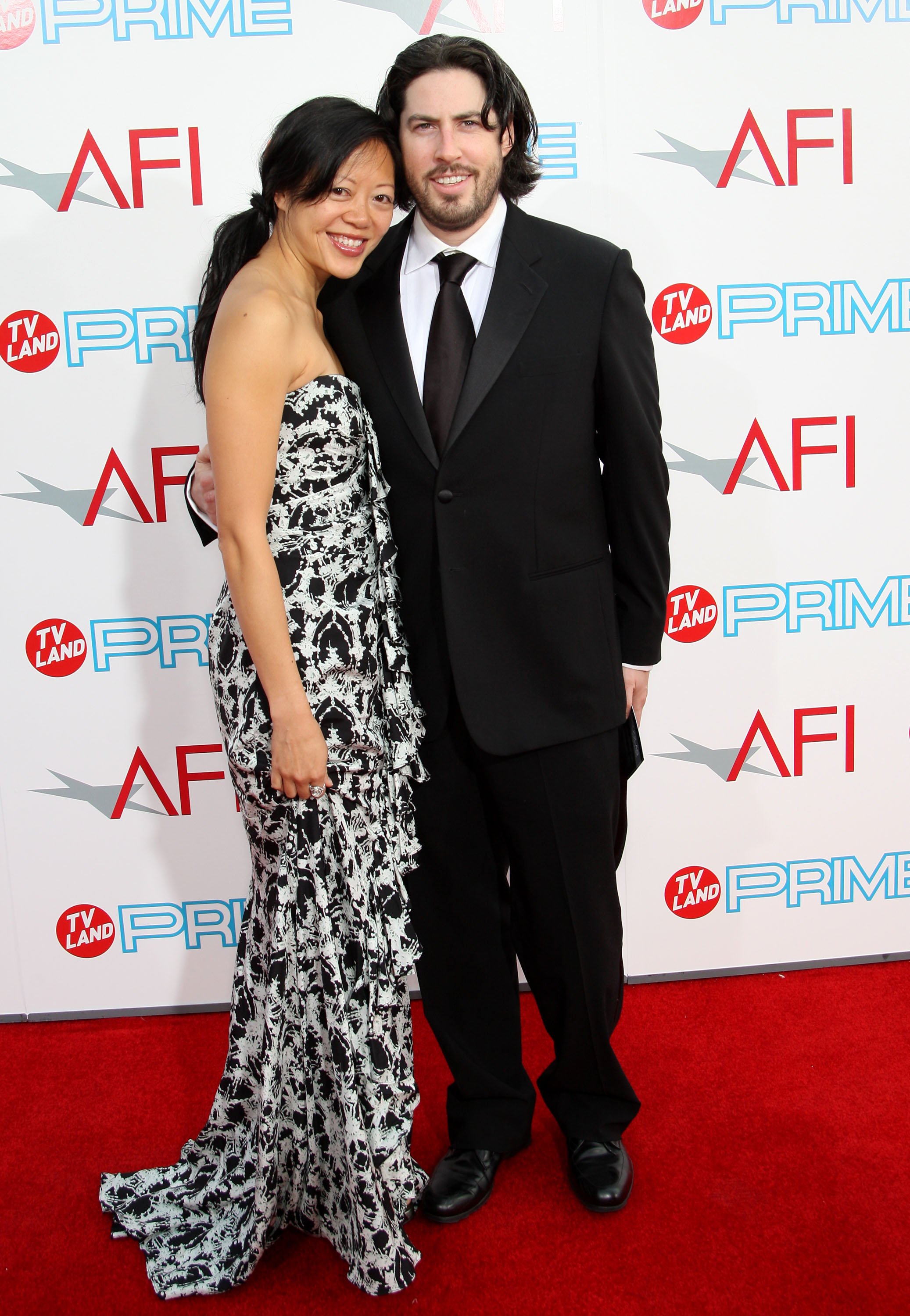 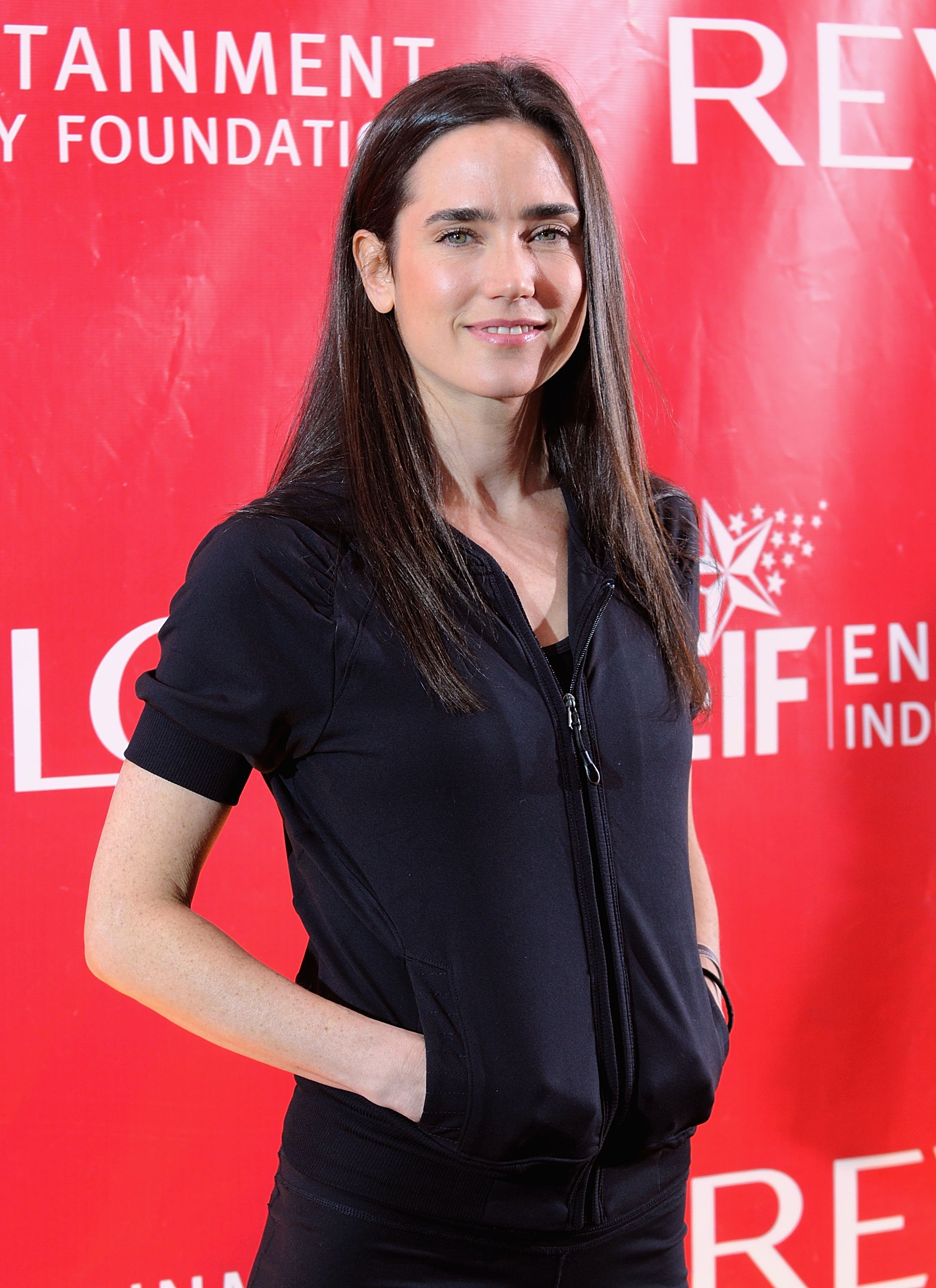 Jennifer Connelly will attend the gala presentation of Creation, a biopic about Charles Darwin in which she plays Darwin’s God-fearing wife, Emma.
(Photo by Jamie McCarthy/WireImage for BWR Public Relations) 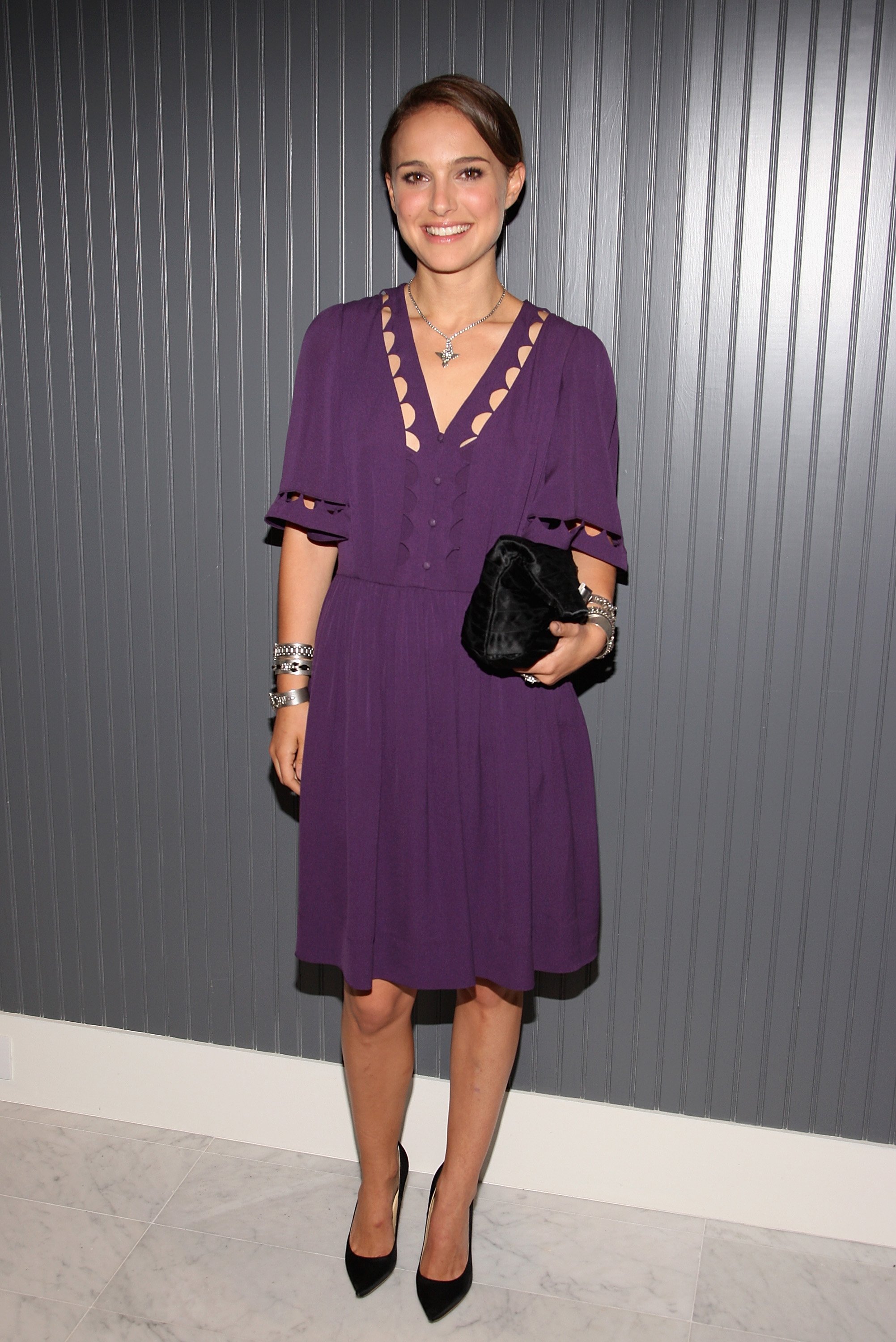 Natalie Portman will be in Toronto for the premiere of Love and Impossible Pursuits, in which she plays a frustrated stepmother trying to gain the affection of her precocious stepson.
(Photo by Theo Wargo/WireImage) 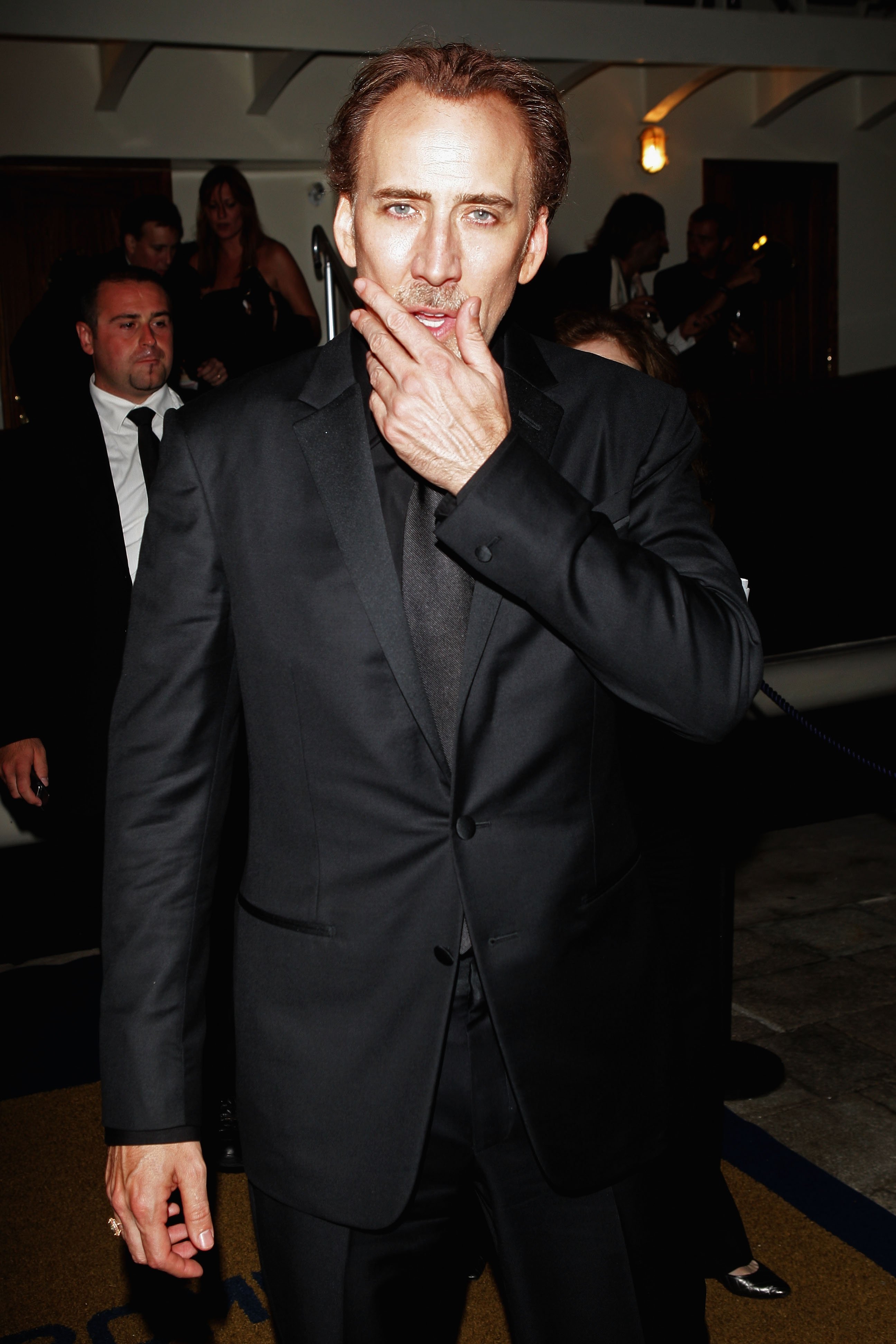 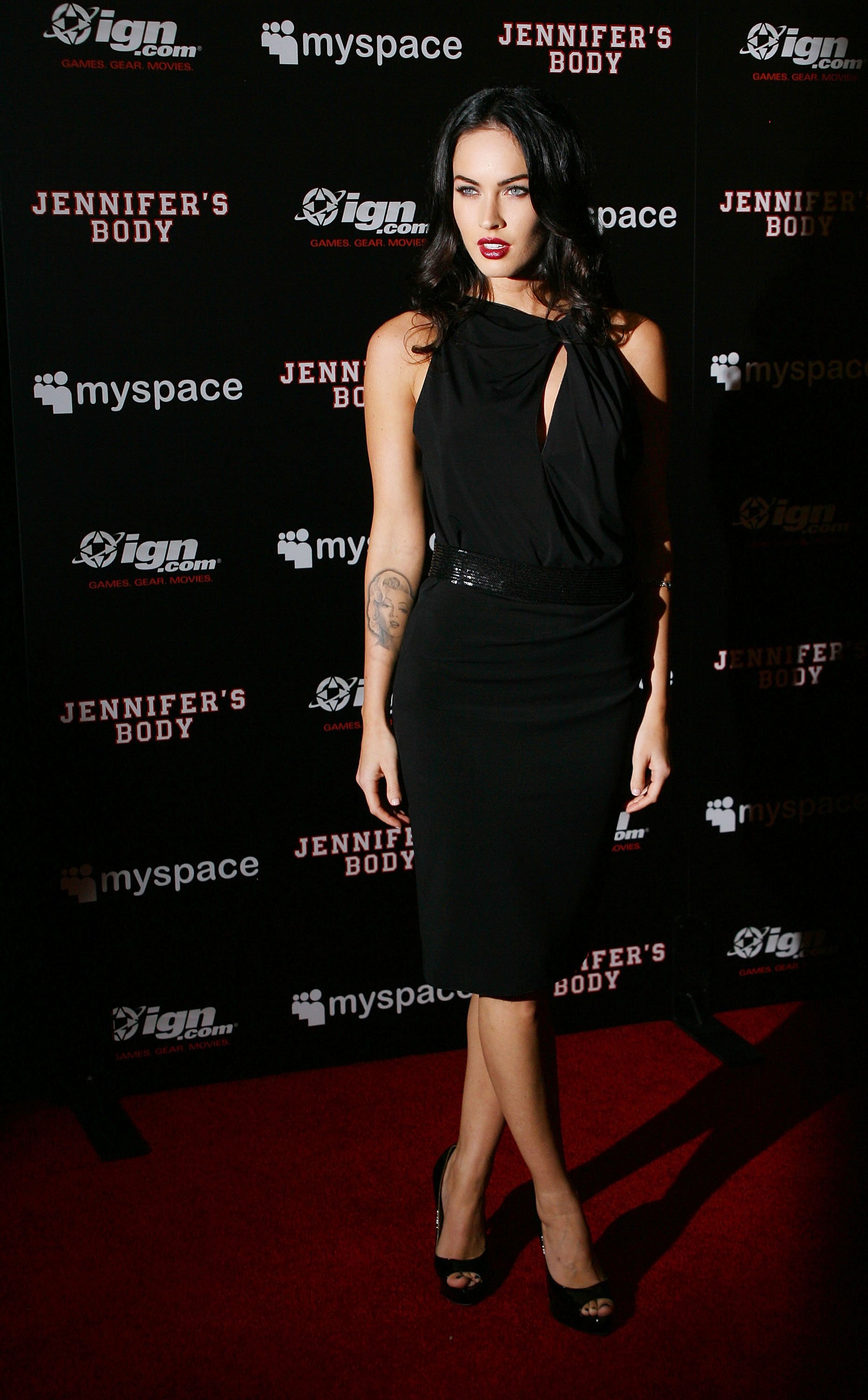 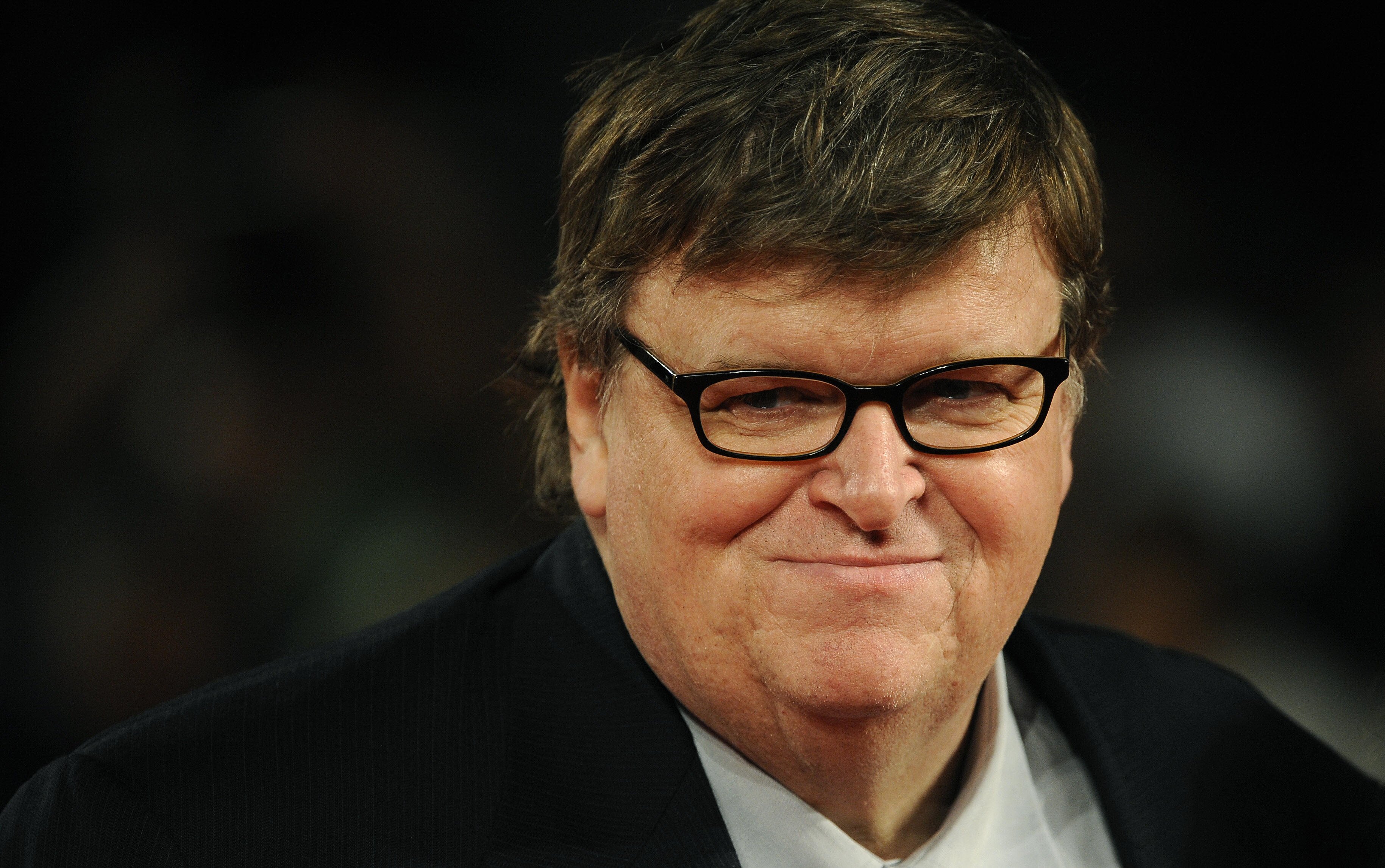 The controversial documentary-maker will be in Toronto to unveil Capitalism: A Love Story, a critique of corporate America’s dominance over ordinary people.
(Photo credit should read DAMIEN MEYER/AFP/Getty Images)