Why Elvis never left the building

A new book examines the enduring appeal of Graceland, 40 years after Elvis 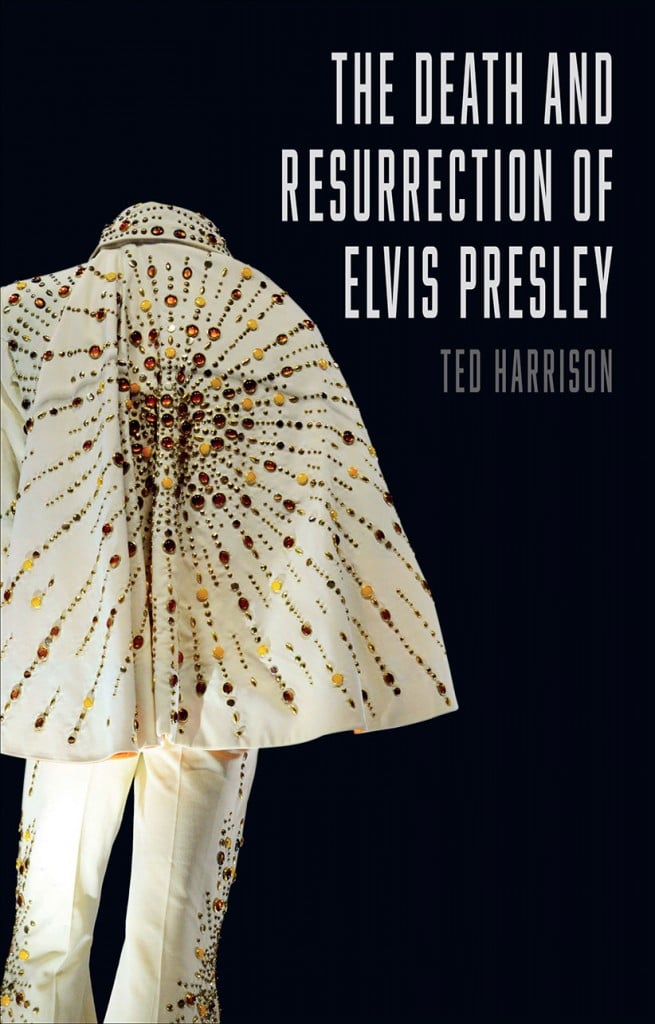 THE DEATH AND RESURRECTION OF ELVIS PRESLEY

Next Aug. 16 will mark the 40th anniversary of Elvis Presley’s death, and that has the operators of Graceland, Presley’s Memphis home-cum-shrine-cum-ofﬁcial National Historic Landmark, bracing for a spike in visitors. Perhaps, though, the more significant anniversary comes next month. The immortal phrase “Elvis has left the building” was first uttered 60 years ago, on Dec. 15, 1956, by a concert promoter anxious to disperse a crowd of fans. As far as Harrison is concerned, Elvis has never left, period.

His estate still generates in excess of $40 million in revenue every year. His fan base remains legion: when the game show Family Feud posed the question, “Who would people mean by a reference to ‘the king’?” 81 per cent replied “Elvis,” while only seven per cent in religious America answered “Jesus.” Princes William and Harry have been to Graceland, while U.S. president George W. Bush personally escorted Japanese prime minister and superfan Junichiro Koizumi there in 2006, taking care to have the Air Force One chef prepare a Presley favourite en route, fried peanut butter and banana sandwiches. Perhaps the most telling detail pertains to the “tribute artists:” there were already 170 known Elvis impersonators at the time of the King’s death; current estimates range from 50,000 to 200,000.

But the economics of the Elvis cult are not what most interests the author. The mystical aspects of Presley’s afterlife means he outshines other celebrities who died young and suddenly, even Princess Di. His closest parallels are medieval saints. Yes, Elvis devotees have ascribed healing miracles to him (top that, Michael Jackson). There are stories of a glowing blue light hovering over the tiny Presley home in Tupelo, Miss., on the night he was born. Graceland—consider its name—really is a shrine, something Paul Simon recognized as early as 1985 when he began recording the album and song named after Presley’s home: “I have reason to believe / We all will be received / in Graceland.” The highlight of the annual Elvis Week there is the candlelight vigil on the night of Aug. 15, when thousands of fans wind by Elvis’s grave in the Meditation Garden. Geoffrey Chaucer, on the road to Canterbury, would have found it comfortably familiar.

Where Elvis transcends even the cult of St. Thomas Becket is in the significant number of fans who refuse to believe he actually died in 1977 or who claim that if he did, it was only to take up existence on another plane, from which he remains in contact with the living. That, in our supposedly secular age, is not Elvis as saint, but Elvis as that other king, Jesus.